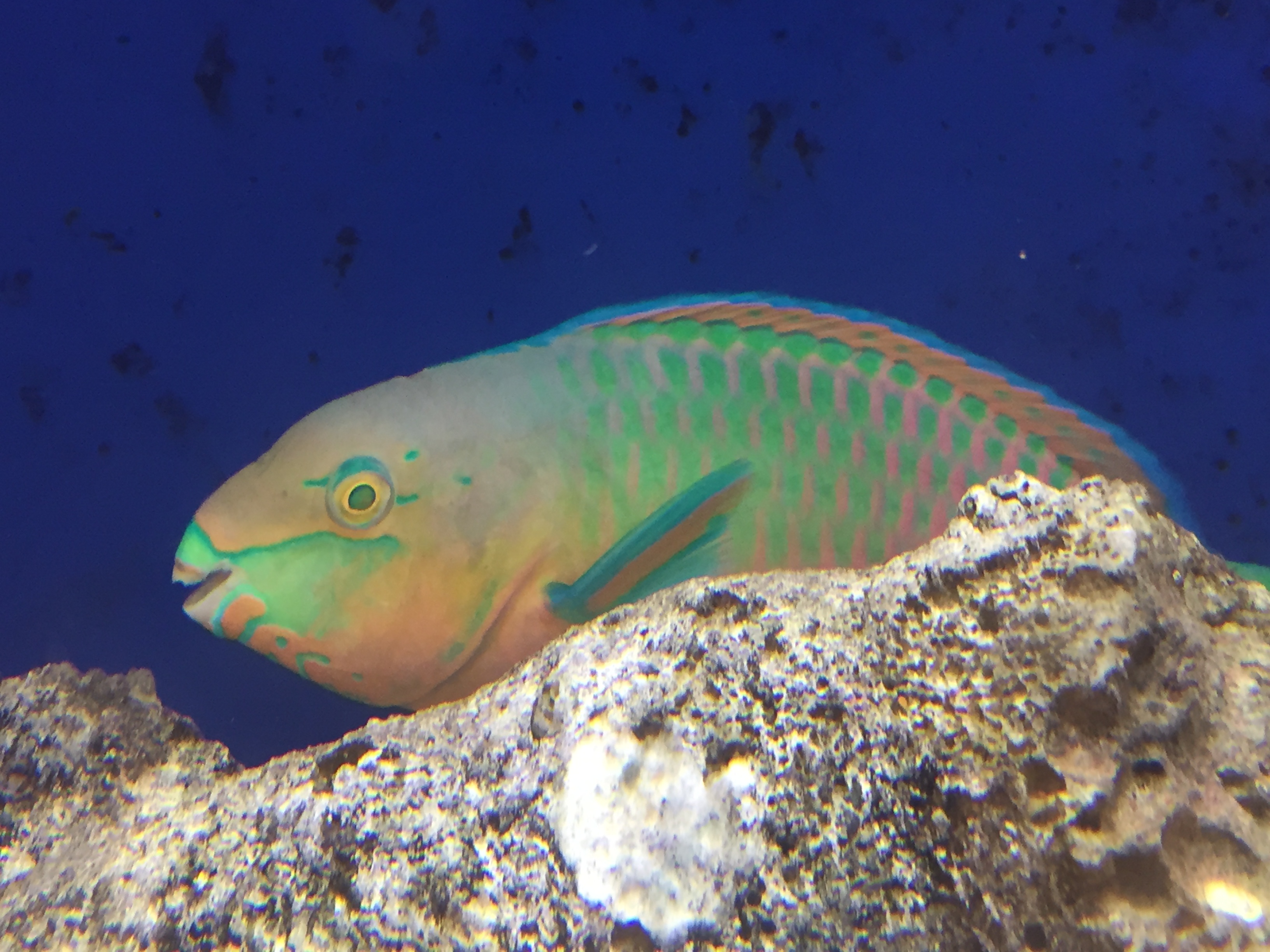 A new study from the University of Chicago finds that the sensory system in fish fins evolves in parallel to the fin shape and mechanics. This means that the fin shape is actually specifically tuned to work with the fish’s swimming technique. This connection was found across a wide range of fish species.

In their study, researchers combined measurements of fin shape from hundreds of specimens of the Labridae family with recorded fin mechanical properties and neural responses from eight Labrid species – which are commonly known as wrasses.

They then mapped these measurements on an evolutionary tree of 340 wrasses in order to determine how the mechanical properties and nervous systems of the fins evolved over time. Brett Aiello, a PhD student in the Department of Organismal Biology and Anatomy and the lead author of the study, explains: “As pectoral fins evolve different shapes, behaviors, and mechanical properties, we’ve shown that the sensory system is also evolving with them. This allows the sensory system to be tuned to the different stimuli relevant to the locomotor behaviors and fin mechanics of different species.”

Animals rely on sensory feedback from their limbs to control motion, it’s what helps us walk and run effectively and is the reason we feel an immediate sense of terror when we miss that last stair. In fish, the nerves in their pectoral fins detect the fin rays’ position and how much they bend as they move through the water. This helps the fish get a sense of their speed and the relative position of their fins.

The shape of a fish’s fin also affects how a fish will move. Wrasses with wing-like fins tend to flap them to maximize efficiency and thrust as they propel themselves forward. Fish with broader, paddle-like fins use more of a rowing motion to maneuver around the bottoms of reefs.

Mark Westneat – a professor of Organismal Biology and Anatomy and co-author of the study – used DNA from living fishes to construct a family tree of relationships between Labrid species. The researchers analyzed the fin shape of each species on the phylogeny, which allowed them to map the fin evolution from their ancestral state to the current living species.

This type of research was made possible through the collaboration of a multitude of researchers and scientific disciplines. “Collaboration among scientists with different perspectives and expertise can take research in whole new directions,” said Melina Hale, professor of Organismal Biology and Anatomy and senior author of the study.

Beyond simply helping biologists better understand the swimming mechanics of these fish, the results of this study may also be useful in helping engineers develop autonomous underwater vehicles. Evolution has helped shape the fins of every fish species to their specific purpose, why not incorporate some of these mechanisms into our own mechanical designs?

“If we start to look more towards bio-inspired technology and incorporating some of the things we see in nature in our engineered devices, I think it will help advance and solve some of these problems more quickly,” remarked Aiello.

More information on this study can be found in the journal Proceedings of the National Academy of Sciences.