Food can work as well as medication to lower cholesterol • Earth.com 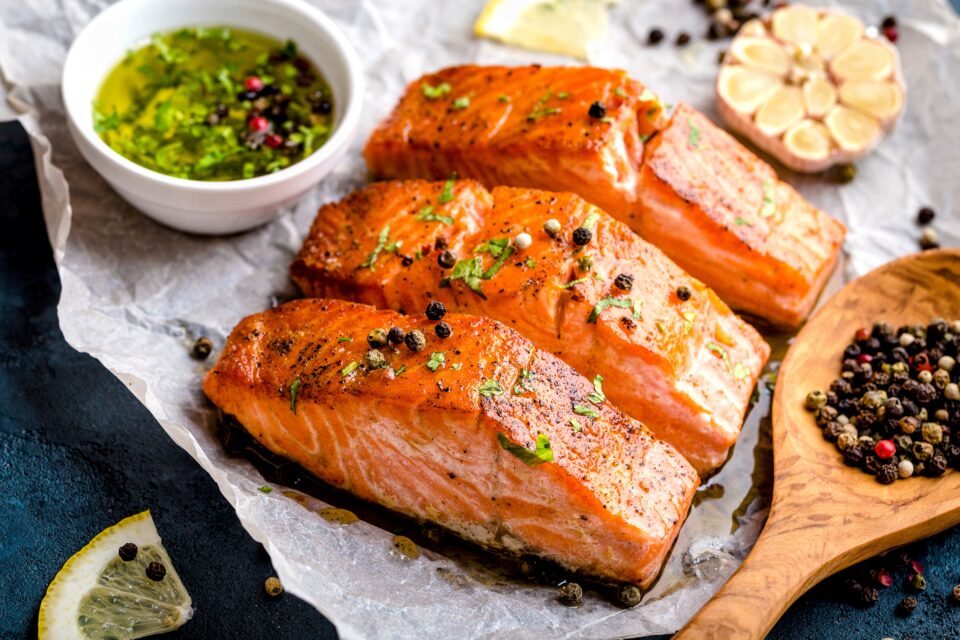 Millions of people, worldwide, have raised levels of cholesterol in their blood. In America alone, it is estimated that 94 million people suffer from this condition, with half of all those over 50 being hypercholesterolemic. Although this fatty substance is essential for making healthy cells, it can accumulate in blood vessels and lead to serious health issues such as atherosclerosis, heart attacks, strokes and coronary heart disease.

Most people with hypercholesterolemia are prescribed drugs (statins) to help them lower and control the levels of cholesterol in their blood and blood vessels. However, for some the side effects of these drugs are unpleasant or undesirable, and for others the idea of taking chronic medication is unacceptable.

In new research, published in The Journal of Nutrition, a different option has been investigated. Specially formulated foods, containing dietary items that have a proven record of reducing cholesterol, have been tested and compared to the effects of statins in terms of lowering cholesterol levels. This “food as medicine” approach involves only a slight change in lifestyle and could help those people who cannot use statins or who do not wish to use them.

“Based on the outcomes seen in our study, using this type of food as medicine approach expands the options for medical professionals and patients,” said Dr. Stephen Kopecky, cardiologist and Director of the Statin Intolerance Clinic at Mayo Clinic. “Many patients who are unwilling or unable to take statin drugs may be able to help manage their high cholesterol, or hyperlipidemia with a realistic food-based intervention.”

In this study, participants who suffered from raised levels of cholesterol were required to substitute part of their daily food intake with snacks developed by the company Step One Foods. These snacks were all whole-food based and included such delights as chocolate bars and strawberry-banana smoothies. They were made entirely from real ingredients, such as walnuts, almonds, flax, chia and berries, that are known to impact cholesterol profiles positively.

In addition, every serving contained the precise amounts of fiber, omega-3 fatty acids, plant sterols, and antioxidants extensively documented to help maintain healthy cholesterol levels and cardiovascular health. Participants were instructed to consume these snacks in exchange for similar foods they were consuming already, but the rest of their diet remained otherwise unchanged.

The study is considered the first of its kind and involved free-living participants who consumed the Step One Foods for 30 days. It was conducted by scientists from the Mayo Clinic in Rochester, Minnesota, and the Richardson Centre at the University of Manitoba in Winnipeg, Manitoba. The study followed a randomized, double-blind crossover design.

The results showed that hypercholesterolemic participants who substituted a small portion of what they ate daily with Step One Foods showed rapid and highly significant reductions in cholesterol. After the 30-day period, participants saw an average of 9 percent decrease in LDL (bad) cholesterol, with some experiencing more than 30 percent reduction in LDL cholesterol.

In a parallel part of the study, one group of participants was asked to (instead) substitute some of their usual diet with comparable, leading grocery store brands that are considered to be “better for you” foods. Each participant consumed these leading-brand foods for 30 days. No cholesterol reductions were recorded for people in this group after the 30 days.

“Nutrition contributes to five of the seven modifiable risk factors for heart disease, but getting patients to change diet is incredibly challenging,” said Dr. Elizabeth Klodas, founder and Chief Medical Officer of Step One Foods. “This study underscores what’s possible when we succeed. The implications of attaining such a significant cholesterol impact from a small, food-based intervention are profound. We could change the health of our country in 30 days.” 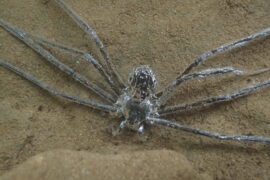 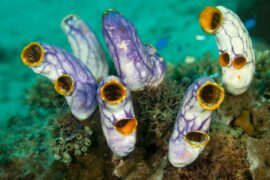 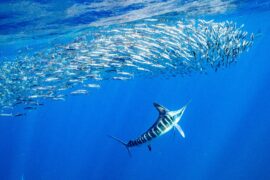 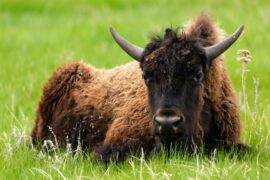 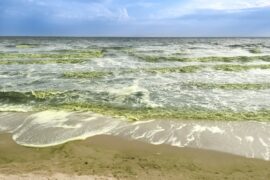 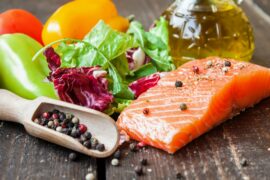 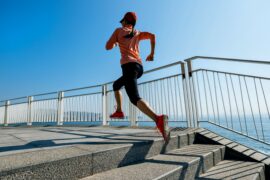