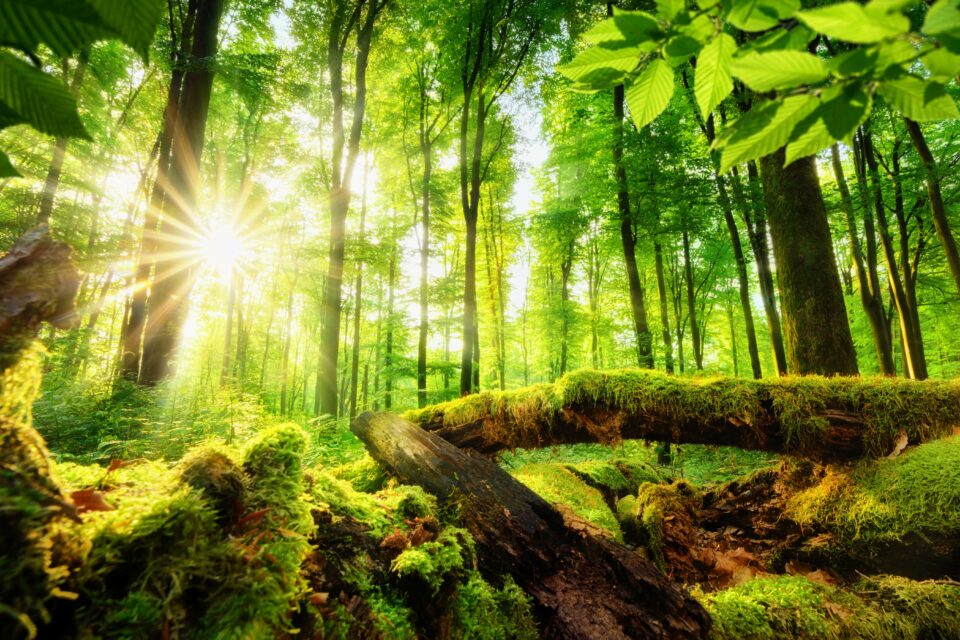 It’s already widely known that trees and forests sequester carbon, but this is not the only influence that forests have on the climate. According to new research, forests increase cloud cover by up to 15 percent compared to non-forested areas, creating a cooling effect.

“Forests provide a multitude of essential services to human society. These include the capture, storage and regulation of water flows, the improvement of air and water quality, the supply of timber, energy and erosion control, the provision of habitat for biodiversity and livelihoods for humans,” wrote the study authors.

“There is a particular service that forests have that has come to prominent attention in recent years, and it relates to their interactions with the climate system and their climate change mitigation potential.”

In an effort to examine more closely how forests affect the climate, the experts looked at global satellite images.

The researchers found that the cooling trend doesn’t quite hold for boreal forests in the winter. Forested boreal areas actually showed less cloud cover than non-forested areas in the winter, yet showed more cloud cover in the summer by five percent. The increase in cloud cover is greatest in evergreen needle forests.

Low-level cloud cover, like that enhanced by forests, creates another cooling effect besides carbon sequestration. Looking at global cloud cover would not be possible without satellite imagery.

“Without global cloud and land-cover type observations from satellites this study would not have been possible on a global scale,” said Martin Stengel of the Climate Change Initiative Cloud Project, who was not involved in the research. “The authors of this study appreciated the high-spatial resolution of the initiative’s products.”

“Studies like this one, based on robust satellite observations, are fundamental to characterize the complexity of the climate system and provide benchmarks for climate model developments,” said Dr. Cescatti.

The scientists noted that their findings should be additional motivation for reforestation. Forests shouldn’t be considered only for their ability to sequester carbon but the many other benefits they give, including a boost in cloud cover.

“To avoid the more dire consequences of climate change, humankind not only needs to stop emitting greenhouse gases into the atmosphere, but the excess carbon that has already been emitted must also be removed,” wrote the researchers.

“Currently, the most realistic technique to effectively capture carbon (among what are known as negative emission technologies or NETs) is to have it sequestered by trees.”

“However, to reach the necessary mitigation targets this effectively requires expanding the land covered by forests by means of ambitious forest restoration or afforestation programs.”