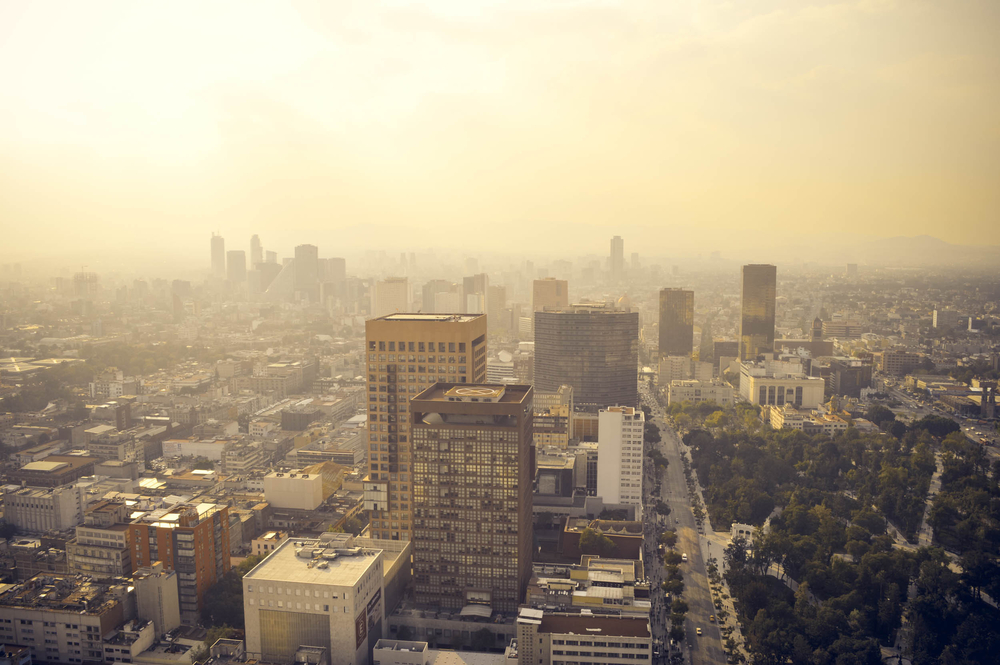 The mayors of four major international cities have unveiled plans for a diesel ban by 2025.

To prepare for the diesel ban, the leaders of Mexico City, Paris, Madrid, and Athens plan to offer incentives to those who switch to alternative vehicles, and to launch campaigns encouraging walking and cycling.

The mayors committed to a move away from diesel at the sixth biennial C40 Mayors Summit in Mexico City. C40 is a network of more than 80 megacities that have joined together to try to fight pollution. C40 represents more than 600 million city residents worldwide.

The cities are banding against diesel after the fuel came under fire from the World Health Organization for adding to air pollution. While more fuel efficient, diesel exhaust contains more nitrogen oxides than other vehicle types. Nitrogen oxides are linked to higher rates of asthma, lung disease, and heart disease.

It also contains particulate matter such as fine soot, which can enter the lungs and cause lung and heart disease and death.

WHO has linked about three million deaths each year to air pollution.

As evidence of the harm caused by air pollution mounts, more cities and nations are taking step to reduce the problem. Mexico City, Paris, Madrid and Athens are vowing to encourage drivers to switch from diesel to electric, hydrogen, and hybrid vehicles, including incentives programs.

Paris, another city with major air pollution problems, has already taken similar steps with restrictions keeping vehicles registered before 1997 out of the city. It also occasionally closes public roadways with traffic problems for short periods.

Diesel engines were initially encouraged because they produce less carbon dioxide, the greenhouse gas linked by a number of agencies to climate change. However, manufacturers have been unable to cut down the nitrogen oxides and clean up the particulate matter in diesel exhaust.