Lack of fresh produce has Alaska turning to greenhouses • Earth.com 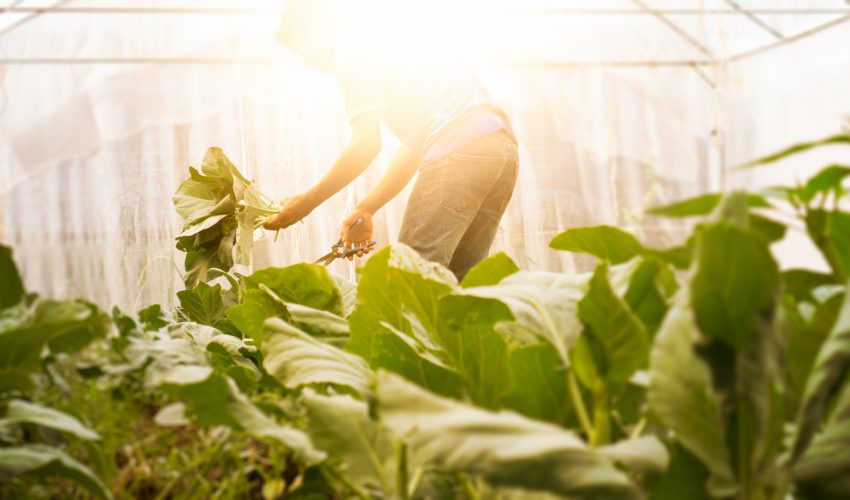 Lack of fresh produce has Alaska turning to greenhouses

Growing fruits in Alaska is a challenge due to the harsh environment and limited growing season. Although fruit trees can be grown in greenhouses, this is very costly for communities that rely on diesel as their source of power. But now, the state of Alaska has released a new handbook that will change everything. The 98-page guide teaches communities how to build greenhouses that can be heated from wood, a plentiful and renewable resource.

Officials that worked on the handbook say there is a high demand for greenhouses. This is due in large part to heightened awareness, advances in technology, and urgent need. Some parts of Alaska are so remote that fresh fruit is nearly impossible to import. Expensive vegetables and fruit that have to be flown in cannot reach some secluded communities until after they are past their prime.

A small school in the Prince of Wales Island community of Thorne Bay built an aquaponics greenhouse three years ago. The project was funded by the state biomass program. The school uses wood cut by the students to inexpensively heat their greenhouse year-round.

“They could never have afforded a greenhouse if they were heating their school with diesel heat,” said Devany Plentovich, manager of the Alaska Energy Authority’s biomass program.

The students use live fish such as goldfish and koi to provide nutrients for lettuce, kale, and other crops. Although tilapia is ideal for an aquaponics greenhouse, the state of Alaska has a ban fish farming which prohibits the use of edible fish. The students are licensed to sell their crops, and the leftover produce goes to the school cafeterias. They even run a small café where their produce is on the menu.

Students at another school, Coffman Cove, maintain a 7,000-square-foot greenhouse that has 10,000 plants and 2,000 fish. The students are responsible for everything from planting the crops to feeding the fish and checking the water. The older students are in charge of loading the boilers and burning the wood. Students over age 16 get paid to cut and stack wood.

Colter Barnes is the school district’s greenhouse manager. He said, “It’s been fantastic. Kids love to eat, and kids love to make money. They are engaged in it – way more engaged than any worksheet or textbook.”

People of these communities say the produce from the greenhouses is much better than what they are used to. In addition to generating superior fruit, the greenhouses proposed in the handbook are environmentally friendly. They have a second combustion chamber that prevents most of the pollution from escaping into the atmosphere.