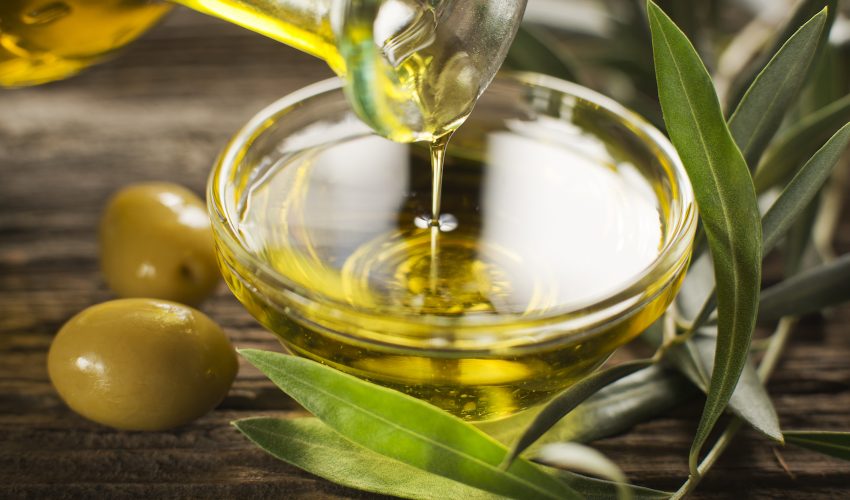 For a while now, the release of toxic chemicals when cooking with olive oil has been the subject of health concerns. Past studies have even linked the chemicals it releases to cancer and diabetes.

Recent studies have suggested that using vegetable oils to fry food may come with health risks due to the release of toxic chemicals known as aldehydes. These aldehydes are chemical compounds that contain a carbon-oxygen double bond, and are common to many organic compounds. Aldehydes form naturally in the human body as by-products of the metabolism of fructose and alcohol.

Some people have been concerned that olive oil may not be safe to use in frying food due to the release of aldehydes. However, a new study that tested vegetable oils for heat-induced aldehyde release found that olive oil actually performed reasonably well.

The authors published their work in The Conversation. Researchers from the University of the Basque Country analyzed olive oil, sunflower oil, and flaxseed oils for aldehyde content after heating them to 190°C. They discovered that monounsaturated olive oil released fewer aldehydes than the other two oils, and did so much later in the heating process.

The researchers believe this is due to the structural differences between the oils, as polyunsaturated oils contain more regions vulnerable to chemical reaction. Furthermore, the high antioxidant content of olive oil may also reduce the concentration of harmful chemicals released during heating.

In short, if olive oil is used to shallow fry foods for short periods of time, the risk of your body being exposed to any concentration of aldehydes more significant than what your body naturally produces is very low. However, experts stress that there are certainly healthier ways to prepare food.

Source: University of the Basque Country, The Daily Mail