Fungi may communicate using up to 50 “words” • Earth.com 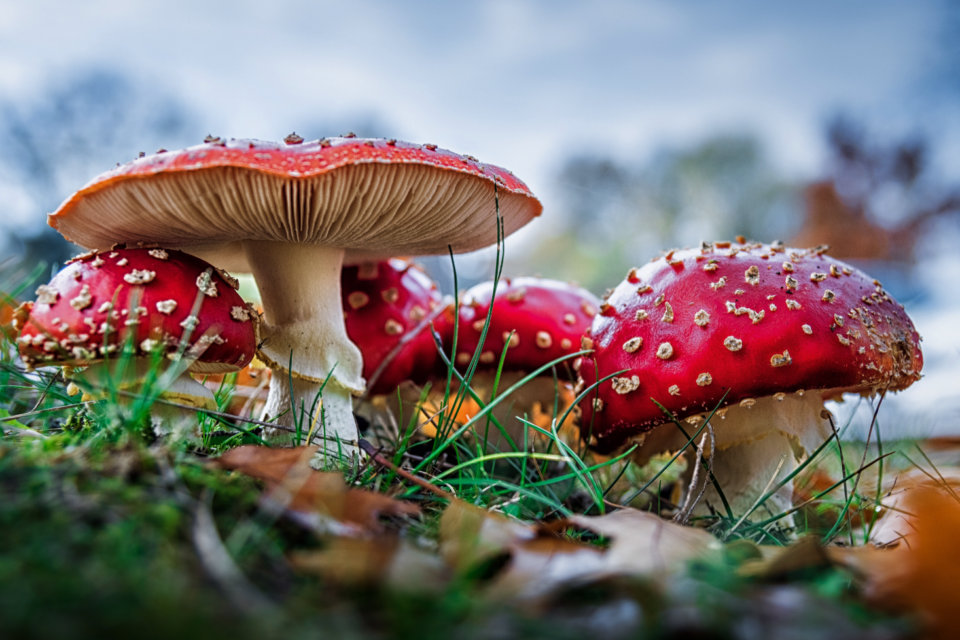 Fungi may communicate using up to 50 “words”

Fungi, found abundantly in forest litter or sprouting from trees, are solitary, silent creatures that don’t move or prey on others. However, according to a new study led by the University of the West of England Bristol (UWE Bristol), they are more complex than previously thought, and may even be capable of a rudimentary form of language resembling, to a certain degree, our own.

Fungi transmit electrical impulses through long, underground filamentous structures called hyphae, which group in structured called mycelia. Previous studies have shown that when fungi find new food sources, the amount of electrical activity going through hyphae spikes, suggesting that these structures may have a role in notifying other fungi about new food sources. But are these processes similar in any way to more developed forms of language?

In order to investigate this, Andrew Adamatzky, a professor of Unconventional Computing at UWE Bristol, has analyzed the patterns of electrical spikes generated by four species of fungi – enoki, split gill, ghost and caterpillar fungi – by inserting tiny microelectrodes into substrates colonized by their patchwork of hyphae threads.

“We do not know if there is a direct relationship between spiking patterns in fungi and human speech. Possibly not. On the other hand, there are many similarities in information processing in living substrates of different classes, families, and species. I was just curious to compare,” explained Professor Adamatzky.

The analysis shown that these spikes frequently clustered in patterns of activity resembling vocabularies of up to 50 words. The distribution of these “fungal word lengths” seemed to closely match structures present in human languages. According to Professor Adamatzky, these waves of electrical activity have a crucial role in maintaining the fungi’s integrity or reporting to other parts of their mycelia – and perhaps even to other fungi – newly discovered sources of attractants and repellants. Among the species of fungi under investigation, split gills appeared to produce the most complicated “sentences.”

While most scientists agree that the patterns discovered by Professor Adamatzky are far from random, some remain skeptical regarding their resemblance to human language. “Though interesting, the interpretation as language seems somewhat overenthusiastic, and would require far more research and testing of critical hypotheses before we see ‘Fungus’ on Google Translate,” said Dan Bebber, a mycologist at the University of Exeter.

Further research is needed to clarify the nature and functions of this fascinating phenomenon.  “We should not expect quick results,” Professor Adamatzky warned. “We are yet to decipher the language of cats and dogs despite living with them for centuries, and research into electrical communication of fungi is in its pure infant stage.”