Gene editing can save lives but will require strict regulation • Earth.com 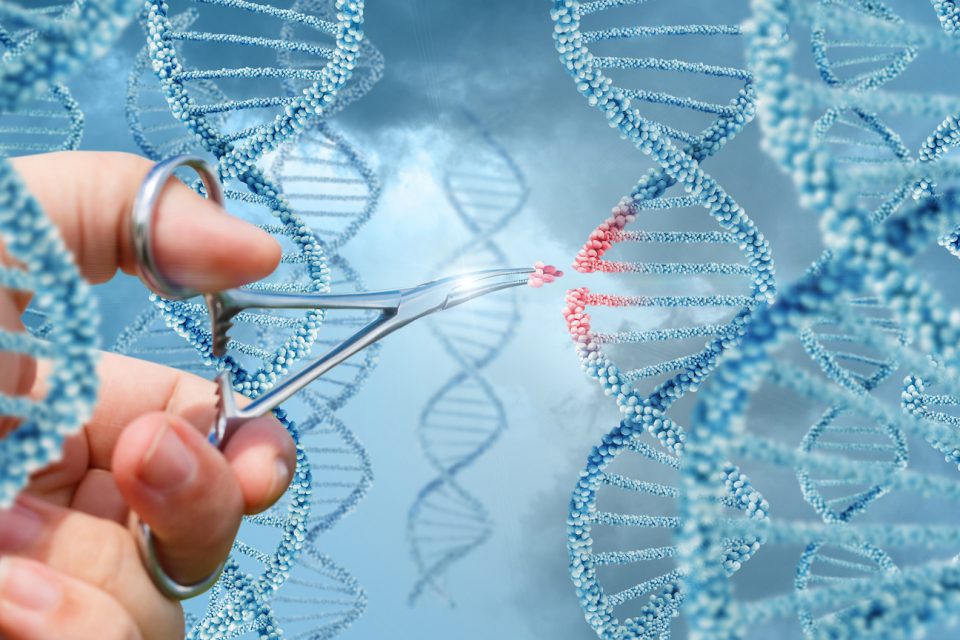 Gene editing can save lives but will require strict regulation

Is gene editing the holy grail of scientific advancements or a Pandora’s box that, once opened, will create unforeseen consequences?

Gene editing has the potential to eradicate disease, could give corals and crops a fighting chance against drought, pests, and climate change, and could make life-threatening genetic disorders a thing of the past.

The life-saving potential of gene editing technology can’t be argued, however, as we make leaps and bounds into the future, it is essential to consider the consequences of using gene editing over a large scale.

An interdisciplinary group of researchers, after participating in a summit focused on the ethicality of gene editing technologies, published a paper discussing the potential ramifications if gene editing goes unchecked.

The paper was published in the journal Science and argues that gene editing requires global governance and strict regulations.

Any potential use of gene-editing needs to be considered on a case-by-case basis, using a through judicial review process that would weigh the pros and possible side-effects as well as examining how it would impact local communities.

“The biggest risk right now with this technology is the uncertainty associated with it,” said Natalie Kofler, the lead author of the paper. “In places like Burkina Faso, for instance, it is being touted as a silver bullet to get rid of malaria. But these technologies also have the potential to forever change the genetic makeup of species, or even drive certain species to extinction. Lack of global governance puts our planet at risk.”

The researchers, representing over a dozen academic disciplines including philosophy and ecology, looked at CRISPR gene editing which can introduce a specific set of traits into a population.

Introducing such widespread changes to a species may create unknown threats, mutations, or even drive some species to extinction.

“There are many proposals to release gene-edited organisms into the wild and even actively drive them into the genomes of native wild populations to address a wide range of environmental issues,” said Oswald Schmitz, the director of the Yale Institute for Biospheric Studies. “But this is all proceeding at a heady pace with very little discussion with potentially affected communities. Formal safeguards are needed to ensure that these well-intentioned technologies don’t unintentionally spread globally to destroy ecosystems and human welfare and cultures that rely on them.”

To guard against any potential catastrophe, a global body with the power to oversee gene editing proposals and make expert decisions needs to be formed according to the researchers.

“Confronting this challenge goes beyond just the inclusion of empirical, scientific data, to also bring in value systems, ethics, and relationships with nature, relationships with technology, and historically marginalized voices to make a fully informed decision,” said Kofler. “Our proposal provides a blue-print on how to enact a new model of governance, one built on the integration of empirical and normative inputs, that includes diverse expertise and worldviews.”