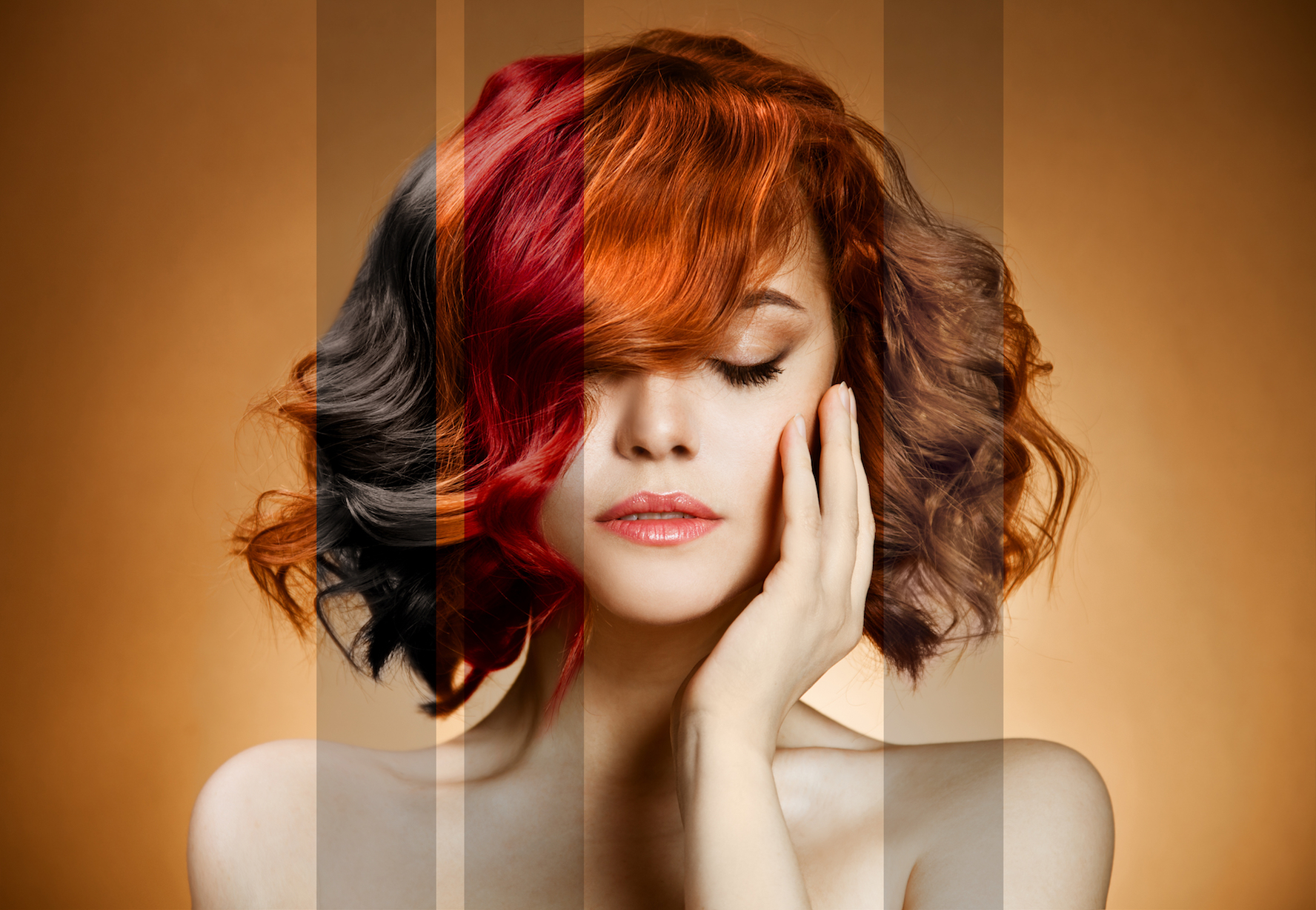 A new study has revealed over a hundred new genes responsible for hair color and pigmentation.

The results could aid in future research on cancers like melanoma that are directly related to pigmentation, as well improve accuracy in forensic testing.

Researchers from King’s College London and Erasmus MC University Medical Center Rotterdam conducted the study, which was published in the journal Nature Genetics.

Previous research has determined that hair color is largely genetic and there were around a dozen known pigmentation and hair color genes.

However, there seemed to be a gap between the known hair color genes and the large amount of heritable or genetic factors responsible for the many variations in hair color.

In order to better understand the genetic complexity of pigmentation and hair color, the researchers collected and analyzed data from the UK Biobank 23andMe Inc and the International Visible Trait Genetics Consortium.

The results of the analysis revealed 124 previously unidentified genes that played a role in hair color and pigmentation.

“This work will impact several fields of biology and medicine,” said Tim Spector, the study’s joint lead author. “As the largest ever genetic study on pigmentation, it will improve our understanding of diseases like melanoma, an aggressive form of skin cancer.”

Other cancers besides skin cancer are also linked to certain hair color genes such as testicular, prostate and ovarian cancers.

What’s more, the new genes are more accurate at predicting hair color than the other previously known pigmentation genes.

“Besides substantially increasing our understanding of human pigmentation genetics in general, finding these new hair colour genes is also important for further increasing the accuracy of hair colour prediction from DNA traces in future forensic applications, which can help to find unknown perpetrators of crime,” said Manfred Kayser, the fellow lead author of the study.

The study sheds light on the genetic information responsible for hair color and pigmentation but has wide-reaching implications in studying and treating cancers as well improving forensics testing.