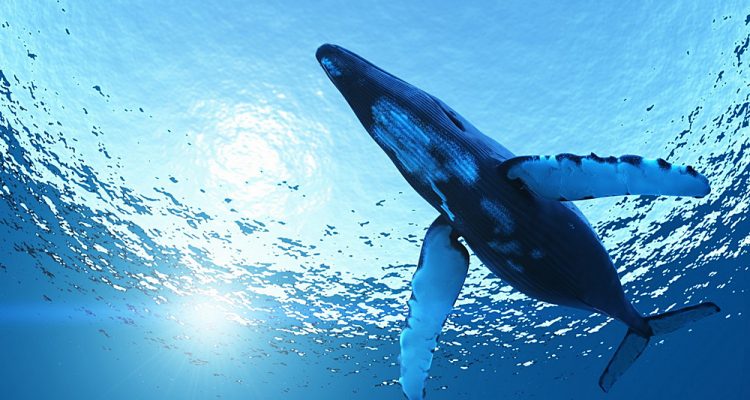 One of the largest genetic studies ever conducted on humpback whales (Megaptera novaeangliae) was published today. This study was used to clarify management decisions in the Southern Hemisphere, following calls to protect unique and threatened populations by the Wildlife Conservation Society, the American Museum of Natural History, Columbia University, and others.

Field research on marine mammals is one of the most challenging methods of biological study. Scientists are often unable to follow oceangoing species, such as whales, across their full range; the humpback whale, for example, undertakes far-flung migratory movements. Remote sensing techniques, photo-recognition of individuals, and other methods may help answer some questions, while molecular technologies reveal secrets at a broader level and can be representative of entire populations.

“By comparing carefully selected markers in the DNA of thousands of whales in the Southern Hemisphere, we can begin answering questions about the movements of these animals and how different populations are related,” said lead author Dr. Francine Kershaw, science fellow at the Natural Resources Defense Council. “Genetic data provide unique information necessary for effective species management and conservation.”

The collected samples were analyzed by the technique called polymerase chain reaction, or PCR. Overall, the results will help to evaluate the validity of current definitions used by the International Whaling Commission. They are also being used to demonstrate how to better identify Important Marine Mammal Areas in need of protection, which is an initiative led by the International Union for Conservation of Nature.