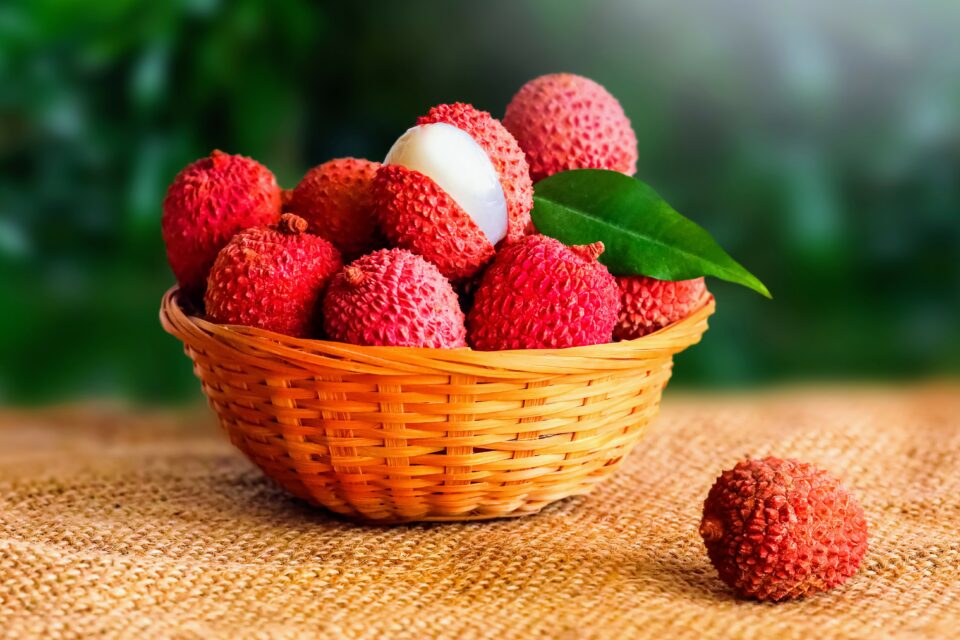 A new study published in the journal Nature Genetics has found that lychees have been grown in China since ancient times, with records of their cultivation dating back to 2,000 years ago. In fact, this radiant and flavorful fruit seemed to have been so highly esteemed by ancient Chinese that it was domesticated twice, in two different regions of the country.

Lychee is a tropical agricultural crop in the Sapindaceae family (including also maples and horse chestnuts). It is one of the most widespread fruit crops in Eastern Asia, and is becoming increasingly famous even in the United States, where it is often found as a flavorful ingredient in bubble gum, cocktails, or ice creams.

In this recent study, scientists used genomic analysis to peer deeper into the lychee’s history. “By sequencing and analyzing wild and cultivated lychee varieties, we were able to trace the origin and domestication history of lychee. We demonstrated that extremely early- and late-maturing cultivars were derived from independent human domestication events in Yunnan and Hainan, respectively,” explained study senior author Jianguo Li, a professor at the South China Agricultural University.

The results suggest that wild lychees originated in the Yunnan province of southwestern China, spread east and south to Hainan Island, and then were domesticated independently in each of these two regions. According to the scientists, the evolutionary split between lychee populations in Yunnan and Hainan probably occurred around 18,000 years ago.

Besides shedding new light on the history of lychee plants, the study also provides an in-depth look at flowering time, a crucial trait in agriculture. “Early-maturing lychees versus late-maturing lychees came from different places and were domesticated independently,” said senior co-author Victor Albert, an evolutionary biologist at the University of Buffalo. “This, by itself, is an interesting story, but we also wanted to know what causes these differences: Why do these varieties fruit and flower at different times?”

By comparing the DNA of several lychee varieties, Professor Albert and his colleagues have discovered a genetic variant (a chunk of missing DNA) that can now be used to create a simple test for identifying early- versus late-blooming lychee plants. Yunnan varieties that bloom early appear to have this genetic deletion, while Hainan varieties that mature late do not have it at all.

“This is very useful for breeders. Because the lychee is perishable, flowering times have been important to extending the season for which the lychee is available in markets,” Albert concluded.