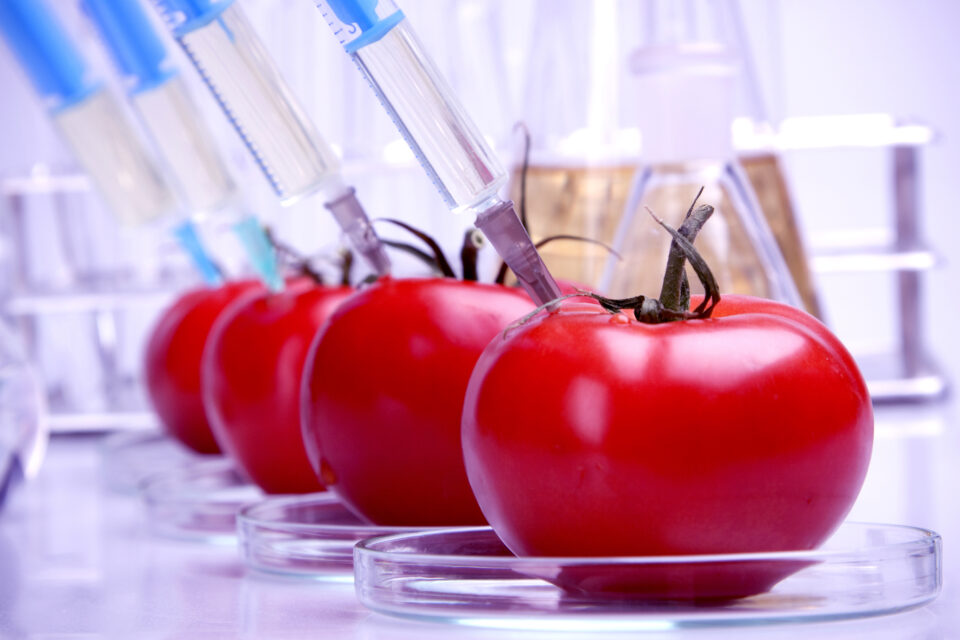 Genetically modified (GM) crops are often considered contentious, especially in Europe where the topic is politicized. However, GM crops can be necessary to meet the increasing global demand for food production. Increasing food production is a concern for global climate change, as agriculture accounts for 25 percent of greenhouse gas emissions worldwide.

A recent study has identified a new connection between GM crops and GHG emissions. As genetically modified crops can increase yields, researchers considered the possibility that increased crop yields could reduce land use changes to support food production.

To evaluate this hypothesis, the study considered the climate benefits that would occur through more widespread GM crop adoption in the European Union (EU). The EU was selected for this study as it has not yet widely adopted genetically modified crops, and is re-evaluating GM regulatory policy. This analysis gives a preview of the positive impacts of policy change.

Researchers evaluated the impact of the EU increasing GM crops such as maize and soybean, to the levels of the USA. The selected crops are widely grown in other parts of the world, but hardly in Europe.

“The main reasons are public acceptance issues and political hurdles,” said Dr. Matin Qaim, Director of the Center for Development Research at the University of Bonn.

The findings of the study are staggering, and suggest that increasing genetically modified crops in the EU could avoid 33 million tons of CO2 equivalents, roughly 7.5 percent of the EU’s annual agriculture GHG emissions.

The study authors argue that the associated climate benefits could be gained at a global scale. “The EU imports a lot of maize and soybean from Brazil, where the expansion of agricultural land contributes to tropical deforestation. Higher yields in the EU could reduce some of these imports and thus help preserve the Amazon rainforest.”

The researchers are also optimistic for the future, as their study was limited to already existing GM variations. “New genomic breeding technologies are currently being used to develop a wide range of new crop applications that could lead to additional climate change mitigation and adaptation benefits in the future,” said Dr Qaim.