Have we been getting brain organization wrong? • Earth.com 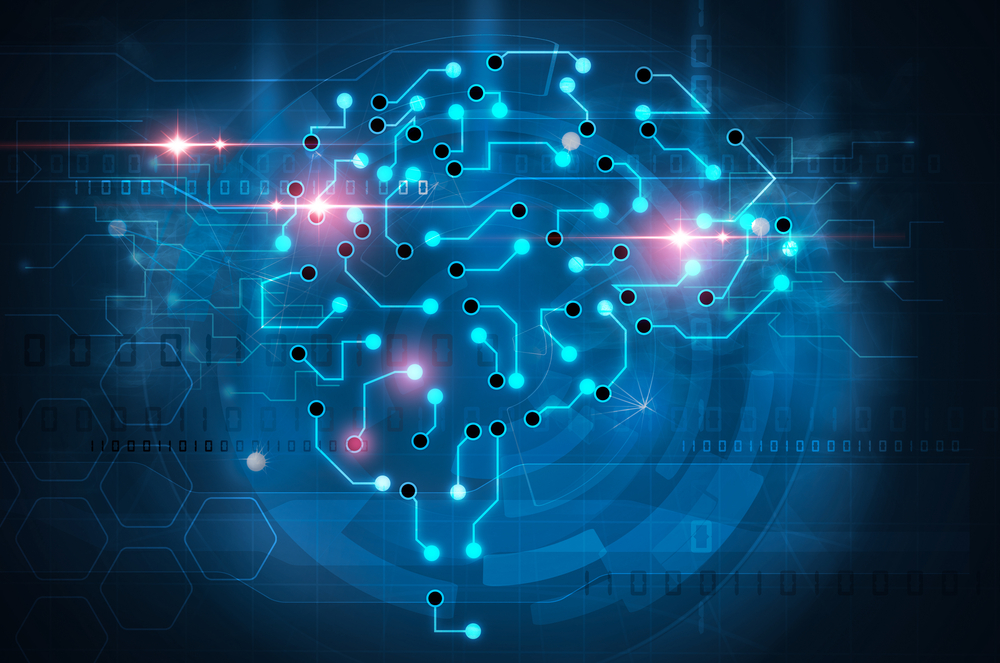 Have we been getting brain organization wrong?

Brain organization seems like it should work pretty logically. Part of the brain controls breathing, another part controls balance, and still other parts control hands and feet and everything else.

But it’s not that simple, it turns out.

For example, what about people who are born without a limb – a hand, for example?

Scientists at University College London and the Weizmann Institute of Science wondered whether the brains of people missing a hand stay the same, or rewire themselves to make up for the absent appendage.

It’s the latter, they found in a new study, published in the journal Current Biology.

“We previously reported that the missing hand’s territory of one-handers becomes utilized by its cortical neighbor (residual arm representation), depending on residual arm usage in daily life to substitute for the missing hand’s function,” the researchers wrote in their study. “However, the repertoire of compensatory behaviors may involve utilization of other body parts that do not cortically neighbor the hand territory. Accordingly, the pattern of brain reorganization may be more extensive.”

In other words, the space in the brain normally assigned to a second hand gets used by the residual arm, or by other limbs that are used to compensate for the missing hand, the scientists found.

The researchers looked at 17 people born with only one hand, and had a control group of 24 two-handed people. Of those with one hand, the subjects used more than one method of compensation. Some used lips to act as a “second hand,” some used the residual part of their handless arm, some used feet, and a few used other body parts.

The team used fMRI tests to take a look at brain activity as both groups performed several day-to-day tasks such as folding laundry, opening a water bottle, or organizing personal items.

When people with one hand used another body part in a “hand” role, it utilized the “hand” territory in the cortex, the researchers discovered. This was true even when a subject used multiple body parts – for example, both their knees and their lips – to stand in for their missing hand. Both parts utilized the “hand” territory when they were acting as substitute hands.

“This diversified compensatory profile was associated with large-scale cortical reorganization, regardless of cortical proximity to the hand territory. Representations of those body parts used to substitute hand function all mapped onto the cortical territory of the missing hand, as evidenced by task-based and resting-state fMRI,” they wrote.

From this, the researchers suspect that brain organization is not linked to specific body parts, but to any body part that performs a specific function.

Researchers hope that the study can help doctors learn more about brain organization and how the brain rewires itself when someone loses the use of a limb.

“If we could harness this process of brain plasticity for medical purposes, and help people use different parts of their brain, it could be an exciting tool to improve people’s health and quality of life,” Dr. Tamar R. Makin of UCL, one of the study’s co-authors, said in a press release.