Global diet quality has not improved in the past 30 years • Earth.com 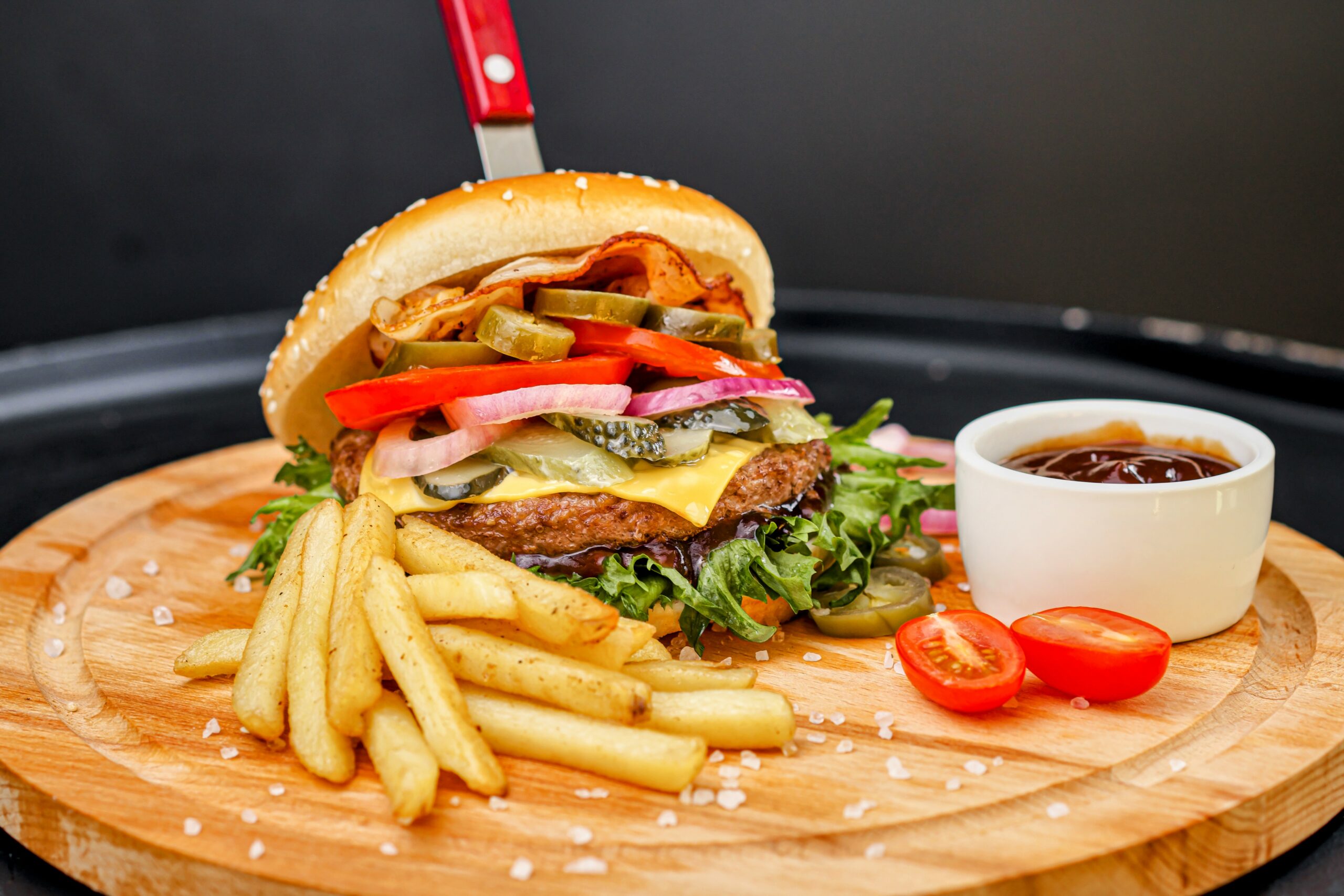 Global diet quality has not improved in the past 30 years

The World Health Organization states that eating a healthy diet can reduce our risks of suffering from non-communicable diseases and conditions, such as obesity, high blood pressure, heart disease, stroke, diabetes and cancer. A healthy diet should include at least five portions of vegetables or fruit per day, less saturated and trans- fats, more unsaturated fats of plant origin, less processed meat and less salt. These guidelines are publicly available in the media and form part of the curriculum taught to most children in schools across the globe. But are we listening?

A comprehensive study, and the first to include findings for children as well as adults, has now reviewed more than 1,100 different surveys on food and nutrient consumption levels in 185 different countries between 1990 and 2018. The researchers, who were from the Friedman School of Nutrition Science and Policy at Tufts University, obtained the survey data from the Global Dietary Database, a large, collaborative compilation of data on dietary behaviour in people. They analysed the quality of diets on a global, national and regional level to understand the changes that have occurred since 1990.

The researchers used a scale known as the Alternative Healthy Eating Index, a validated measure of diet quality that ranks peoples’ diets from 0 to 100. With this system, 0 represents a poor diet that does not fulfil the WHO’s dietary recommendations and is loaded with added sugar, salt, and saturated fat, and is deficient in fruits and vegetables. To score 100 on this scale, a person’s diet must contain the recommended balance of fruits, vegetables, legumes/nuts and whole grains, must contain minimal added sugar and salt, and make use of modest amounts of fat, mostly unsaturated fats of plant origin.

The results, published in the journal Nature Food, showed that regional average diet quality ranged from as low as 30.3 in Latin America and the Caribbean to as high as 45.7 in South Asia. The average score of all 185 countries included in the study was 40.3, which represents a paltry 1.5 increase since 1990. Only 10 countries, representing less than 1 percent of the world’s population, had scores of over 50. The world’s highest scoring countries were Vietnam, Iran, Indonesia and India, and the lowest scoring were Brazil, Mexico, the United States and Egypt.

“Intake of legumes/nuts and non-starchy vegetables increased over time, but overall improvements in dietary quality were offset by increased intake of unhealthy components such as red/processed meat, sugar-sweetened beverages, and sodium,” said study lead author Victoria Miller, a visiting scientist from McMaster University.

These results seem to highlight the fact that we are not really listening to the WHO guidelines. Although there has been a small improvement globally in the past 30 years, there are clearly significant challenges to implementing healthy eating behaviour in most countries. There was evidence that nutritious eating options had become more popular in the United States, Vietnam, China and Iran, but this trend was not see in other countries, such as Tanzania, Nigeria and Japan.

“On average across the world, dietary quality was also greater among younger children but then worsened as children aged,” said Miller. “This suggests that early childhood is an important time for intervention strategies to encourage the development of healthy food preferences.”

“Healthy eating was also influenced by socioeconomic factors, including education level and urbanicity. Globally and in most regions, more educated adults and children with more educated parents generally had higher overall dietary quality.”

The researchers say that, although the study has some limitations, the findings offer key benchmarks for comparison as new information is added to the Global Dietary Database. In addition, their results offer nutrition researchers, health agencies, and policymakers the opportunity to understand trends in dietary intake and take appropriate action to encourage healthy eating in future, such as promoting meals made up of fresh produce, seafood, and plant oils.

“We found that both too few healthy foods and too many unhealthy foods were contributing to global challenges in achieving recommended dietary quality,” said study co-author Dariush Mozaffarian. “This suggests that policies that incentivize and reward more healthy foods, such as in healthcare, employer wellness programs, government nutrition programs, and agricultural policies, may have a substantial impact on improving nutrition in the United States and around the world.”

The research team next plans to look at estimating how different aspects of poor diets contribute to major disease conditions around the world, as well as to model the effects of various policies and programs to improve diets globally, regionally, and nationally.

This research was supported by grants from the Bill and Melinda Gates Foundation and from the American Heart Association.