Global forest area per capita has decreased by 60 percent • Earth.com 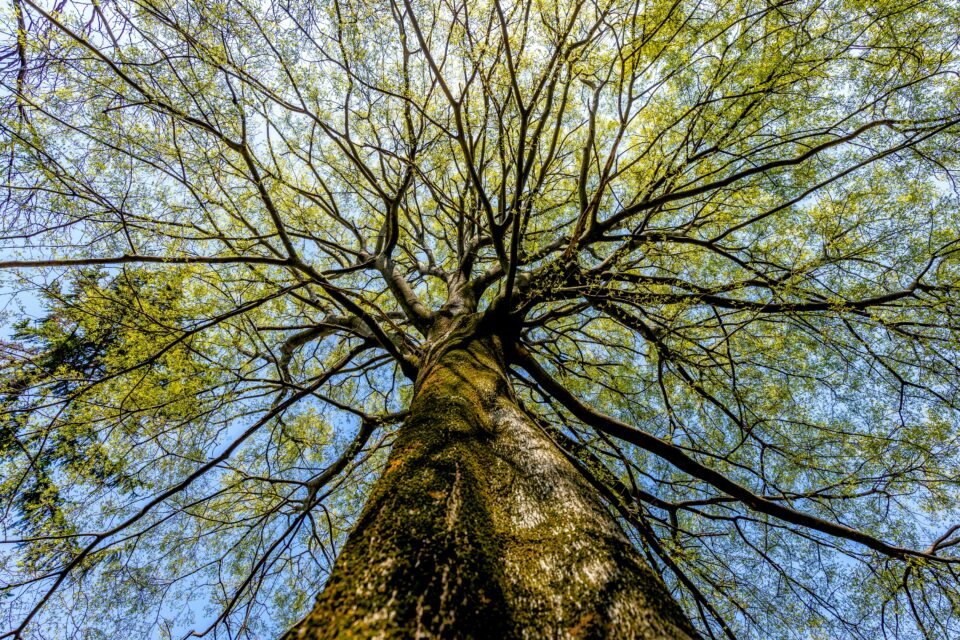 Global forest area per capita has decreased by 60 percent

A new study led by the Center for Biodiversity and Climate Change at the Forestry and Forest Products Research Institute (FFPRI) in Japan has found that, over the past 60 years, the global forest area has declined by 81.7 million hectares – a major loss contributing to the more than 60 percent decline in global forest area per capita. This massive decline threatens the future of biodiversity, while impacting the lives of over 1.6 million people worldwide.

The researchers used global land use datasets to investigate how forests have changed over space and time from 1960 to 2019. The analysis revealed that the decline in global forests combined with an increase in world population has resulted in a decrease of the global forest area per capita of over 60 percent, from 1.4 hectares in 1960 to 0.5 hectares in 2019.

“The continuous loss and degradation of forests affect the integrity of forest ecosystems, reducing their ability to generate and provide essential services and sustain biodiversity,” the study authors wrote. “It also impacts the lives of at least 1.6 billion people worldwide, predominantly in developing countries, who depend on forests for various purposes.”

According to the researchers, this change in the spatiotemporal pattern of global forests supports the forest transition theory, with most forest losses occurring mainly in the lower-income countries from the tropics, and forest gains in various higher-income countries.

“Today, monitoring of the world’s forests is an integral part of various global environmental and social initiatives, including the Sustainable Development Goals (SDGs), the Paris Climate Agreement and the Post-2020 Global Biodiversity Framework. To help achieve the goals of these initiatives, there is a profound need to reverse, or at least flatten, the global net forest loss curve by conserving the world’s remaining forests and restoring and rehabilitating degraded forest landscapes,” the authors concluded.