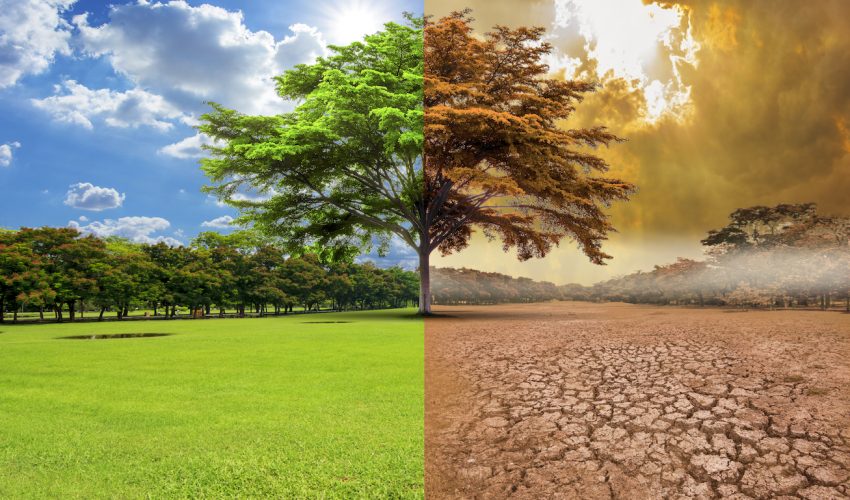 As cities around the world are experiencing record breaking summer temperatures, a new study has found that climate models are drastically underestimating future warming trends and temperatures could double what has been predicted.

An international team of researchers reviewed warm periods in Earth’s history over the past three and a half million years and compared carbon levels to current measurements in order to better understand the impact of even a two-degree temperature rise.

The Paris Accord was formed under the goal of limiting global warming to below two degrees Fahrenheit.

The results were published in the journal Nature Geoscience.

“Climate models appear to be trustworthy for small changes, such as for low-emission scenarios over short periods, say over the next few decades out to 2100,” Katrin Meissner, a lead author of the study, told The Guardian. “But as the change gets larger or more persistent … it appears they underestimate climate change.”

For the study, the researchers studied the Holocene thermal maximum 5,000-9,000 years ago, the last interglacial period 116,000 to 129,000 years ago, and the mid-Pliocene which occurred three million years ago.

Both the Holocene and interglacial warming was caused by changes in the Earth’s orbit, but during the mid-Pliocene, the atmosphere had similar levels of carbon dioxide to what we have today which makes it an excellent comparison for predicting future climate change.

“During that time, the temperatures were much warmer than what our models are predicting and the sea levels were much higher,” said Meissner

The problem is that warming today is happening at a faster rate than any of those ancient warming periods which could be one reason current climate models fall short.

If temperatures were to rise by two degrees, the researchers said that it could submerge entire countries in the Pacific.

The study shows that global climate change may be much more severe than any current models are predicting which further instills the need for worldwide policies that cap emissions to mitigate the impacts of global warming.