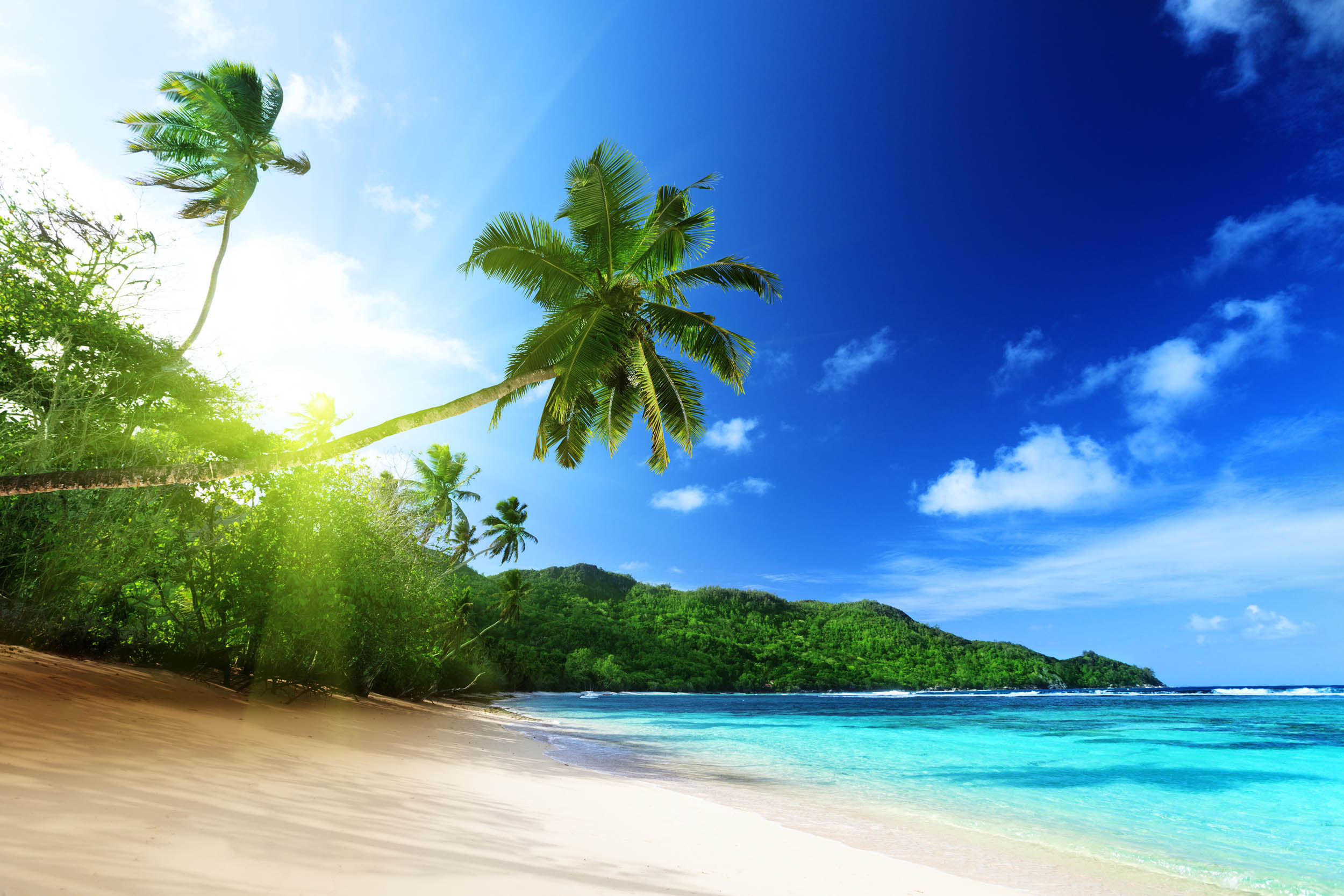 Batches of sand from a beach on the Delaware Bay are yielding insights into the powerful impact of temperature rise and evaporation along the shore that are in turn challenging long-held assumptions about what causes beach salinity to fluctuate in coastal zones that support a rich network of sea creatures and plants.

The findings have implications for the migration and survival of invertebrates such as mussels and crabs as global warming drives temperatures higher.

A first major study of the effects of evaporation on the flow of subsurface water and salinity, or salt content, in the beach intertidal zone – the section of the beach between the low and high tide marks – is being published today in Scientific Reports, an online affiliate of Nature.

The study, by New Jersey Institute of Technology’s Center for Natural Resources Development (CNRDP) and led by two environmental engineers and a coastal geologist, shows that sediments from some sections of Slaughter Beach in Delaware have salt concentrations four times as high as the ocean water that washes over them. The finding came as a surprise.

The nearshore seawater the team measured had salt concentrations of 25 grams per liter (g/L), leading the researchers to expect that the subsurface water in areas of the beach it infiltrated would have similar or even lower levels as seawater mixes with inland groundwater in this zone. However, they discovered that the average salinity in the upper intertidal zone – the high tide line – was 60 g/L, with some values reaching as high as 100.

“These elevated levels can only be caused by evaporation, as there is no other mechanism for increasing the salt in pore water – the water trapped between the grains of sediment,” said Xiaolong Geng, a postdoctoral fellow at NJIT and the principal author of the study, noting that the rates of evaporation – and salinity – are thus mainly determined by temperature and relative humidity, while tide and wave flows dilute a beach’s salt content.

“Previous studies have identified seawater as the primary source of salinity in coastal aquifer systems, thereby concluding that seawater infiltration always increases pore-water salinity by seawater-groundwater mixing dynamics,” said Michel Boufadel, director of the CNRDP, who is also an author of the study. “Based on what we learned, we think this finding should alter the way water management in coastal areas is conducted.”

The team analyzed nearly 400 sediment samples collected during the sequential phases of a complete tidal cycle, from day to night, on seven discontinuous days.

The intertidal, or littoral, zone, is a dynamic habitat, washed by seawater at high tide and uncovered at low tide, that is favored by crabs, mussels and sea anemones, the birds and sea mammals that feed on them, and plants such as kelp. Many of these animals burrow in the beach to find food and to seek protection from predators and the action of waves, and are in near constant contact with pore water.

The researchers have developed models that show that increases in temperature associated with global warming will not only make inland locations more salty, but would also create drastically different pattern of pore water salinity that will have implications for animals and plants in the intertidal zone.

“Evaporation is an important driver of underground water flow and salinity gradients, and animals such as mussels and crabs are affected by changes in salinity. If the concentrations are too high or too low, they will move away,” noted Geng.

Nancy Jackson, a professor of coastal geomorphology in the Department of Chemistry and Environmental Science and the study’s third author, collected the beach samples from Slaughter Beach and provided interpretations of pore water dynamics.

One of the nation’s leading public technological universities, New Jersey Institute of Technology (NJIT) is a top-tier research university that prepares students to become leaders in the technology-dependent economy of the 21st century. NJIT’s multidisciplinary curriculum and computing-intensive approach to education provide technological proficiency, business acumen and leadership skills. With an enrollment of 11,300 graduate and undergraduate students, NJIT offers small-campus intimacy with the resources of a major public research university. NJIT is a global leader in such fields as solar research, nanotechnology, resilient design, tissue engineering and cybersecurity, in addition to others. NJIT ranks fifth among U.S. polytechnic universities in research expenditures, topping $110 million, and is among the top 1 percent of public colleges and universities in return on educational investment, according to Payscale.com. NJIT has a $1.74 billion annual economic impact on the state of New Jersey.