Government and the difference between wildness and wilderness • Earth.com 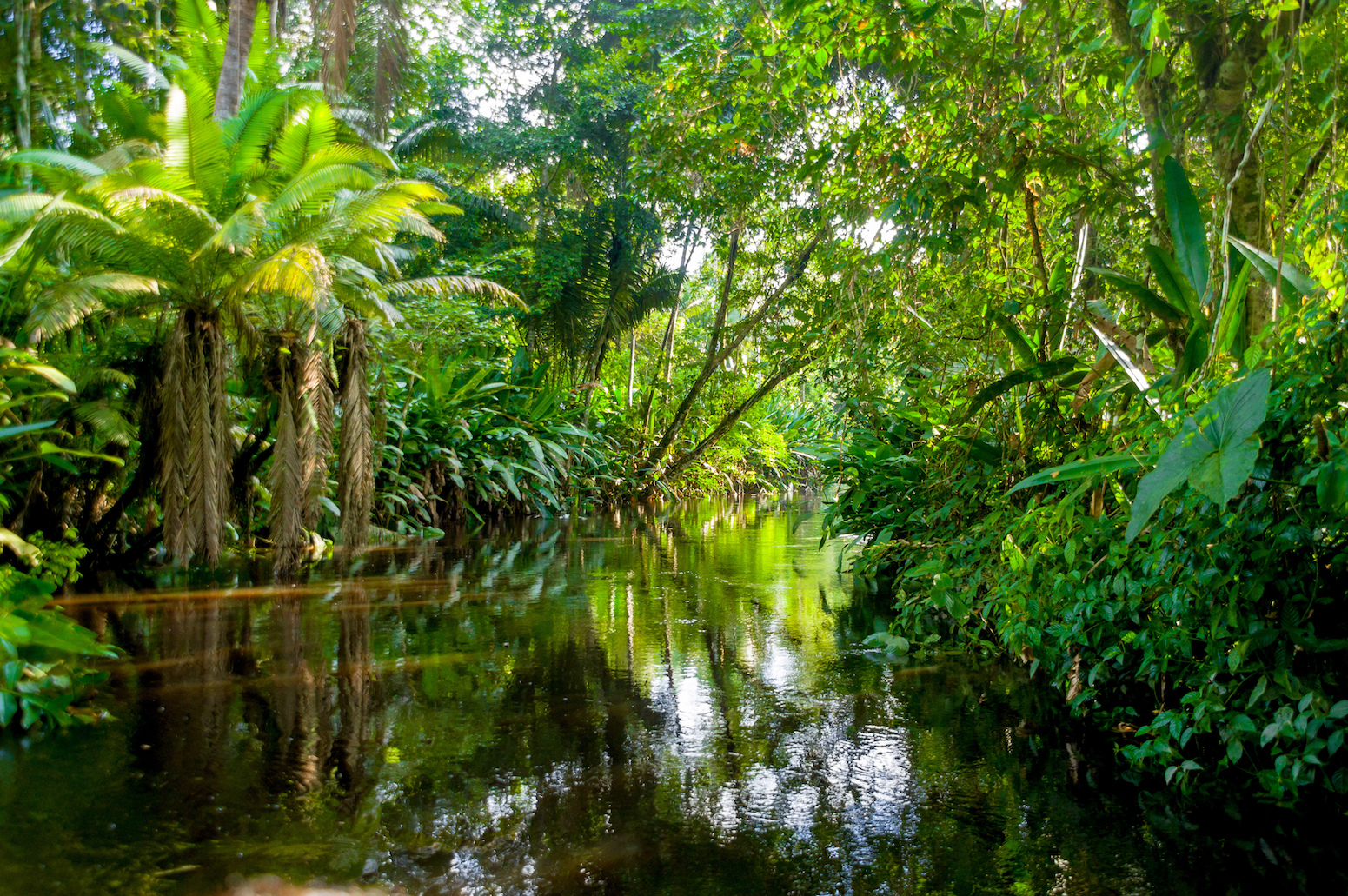 Government and the difference between wildness and wilderness

“We need the tonic of wildness…At the same time that we are earnest to explore and learn all things, we require that all things be mysterious and unexplorable, that land and sea be indefinitely wild, unsurveyed and unfathomed by us because unfathomable. We can never have enough of nature.”

Often misquoted, Thoreau said, “In Wildness is the preservation of the world”.  Take note, wildness not wilderness.  What are both wildness and wilderness though?  I think it’s easier to conceptualize wilderness.  Wilderness is to most a place where humans play little to no role in the environment.  A desolate place of wild animals, that’s wilderness for most. According to Fredrick Nash, in his classic book, Wilderness and the American Mind, the view of wilderness as a desolate place first entered into American thought through the Bible.

Through this Biblical usage the concept of a treeless wasteland became so closely associated with wilderness that Samuel Johnson defined it in 1755 in his Dictionary of the English Language as, “a desert; a tract of solitude and savageness.”

Today dictionaries define wilderness as uncultivated and otherwise undeveloped land.  The absence of men and the presence of wild animals is assumed. Any place in which a person feels stripped of guidance, lost and perplexed may be called a wilderness.

The whole idea of wilderness in this sense seems to emphasize separation between humans and wilderness and indeed wildness.  Others have put forward a much more flattering view of wilderness. Edward Abbey often refers to wild places as an Eden, using the biblical metaphor to its fullest extent.  In this treatment, wilderness becomes a place that humans in their ‘fallen’ state no longer deserve. Wilderness is a place we can only pollute or defile.

These views of wilderness are of a place humans have no part in, at best we can be visitors passing lightly over a wild place, not tarrying long.  This view is at odds with Thoreau. In my opinion, these views are also at odds with the nature of wilderness.

“The important point is that whatever kind of autonomy is in question – human freedom, self-willed land, self-ordering systems, self-organizing, autopoiesis- all are incompatible with external control.  To take wildness seriously is to take the issue of control seriously…”

In his novel, Ishmael, Daniel Quinn echoes the same idea, using gods instead of natural forces, cycles or orders, the concept is exactly the same.  Quinn highlights the illusory quality of our control and the dangerous hubris of it, looking broader than what we call wilderness to view the whole of our civilizations.  This passage is a good representation of his view,

“…When will you finally be safe?”  “When we’ve taken the whole world out of the hands of the gods.”…All the power will be in our hands and we’ll be free at last.”

This view makes sense if one is to take a cursory look at the places we call wild.  The Amazon Rainforest, The Kalahari Desert, and the Tibetan Plateau all have long histories of human habitation.  North America was full of different indigenous groups of people with unique cultures and civilizations when Europeans arrive.  If we persist on viewing wilderness as a place without humans or human influence, we are left only with remote islands and perhaps (before research stations were built) Antarctica.

If on the other hand, we can accept the view of wilderness as a place of self-willed land and that humans may be included in that land, as a part but not an external control, wilderness is a different place.  We are left with the view that perhaps a ruin like Mesa Verde was more of a wilderness when it was a small thriving village than now as it is managed by the National Park Service.  It is the exertion of control in the form of wildlife management, carefully constructed trails and fences that is slowly choking the wild out of our ‘wilderness’.

The Wilderness Act of 1964 is ambitious, and in an excerpt cited by the US Forest Service’s website it states the purpose of the act as:

“In order to assure that an increasing population, accompanied by expanding settlement and growing mechanization, does not occupy and modify all areas within the United States and its possessions, leaving no lands designated for preservation and protection in their natural condition, it is hereby declared to be the policy of the Congress to secure for the American people of present and future generations the benefits of an enduring resource of wilderness.”

The last bit calling wilderness a resource is telling.  A resource is not something you can be a participant in, it’s inert, dead, a utility, something to be used.  According to Wilderness.net, about 5% of the total US is protected as wilderness under the Wilderness Act, which amounts to 109,982,783 acres.  Alaska contains a little more than half of this ‘wilderness’ and the contiguous US contains only 2.7%, an area Wilderness.net reminds us is about the size of Minnesota.

The problem isn’t whether we’re trying to protect wilderness.  The problem is that for it to truly be wild and that be of ‘value’ to us, we must strive for our own wildness.  How wild is a Bison reintroduced from a breeding program in the Bronx to an extremely large, fenced in ‘wild’ area in South Dakota and fed supplemental hay?  How wild is a hiker in the Bitter Roots with a smart phone connected to a satellite to post pictures on Facebook immediately? How wild is a wilderness area with fire, recreation, wildlife, trails and fences all carefully managed?

I love wilderness areas.  I’ve been to many of different types from caves to prairie to mountains and deserts.  It’s impossible to manage wild into a place though. It’s easy to pass laws, it’s harder sometimes to pull your hands away and let the control fall to the hands of the gods.  Wildlife and conservation biology are all about control and in this way we fight fire with fire. We try to control our world by building cities and luxury and then try to maintain pockets of wilderness by exerting more control.  What does it benefit in the end if we create enormous museum like amusement parks and lose ourselves to our own illusion? Governments and nonprofits can’t save the smallest wildness in you or wilderness in the world. That task falls to you.