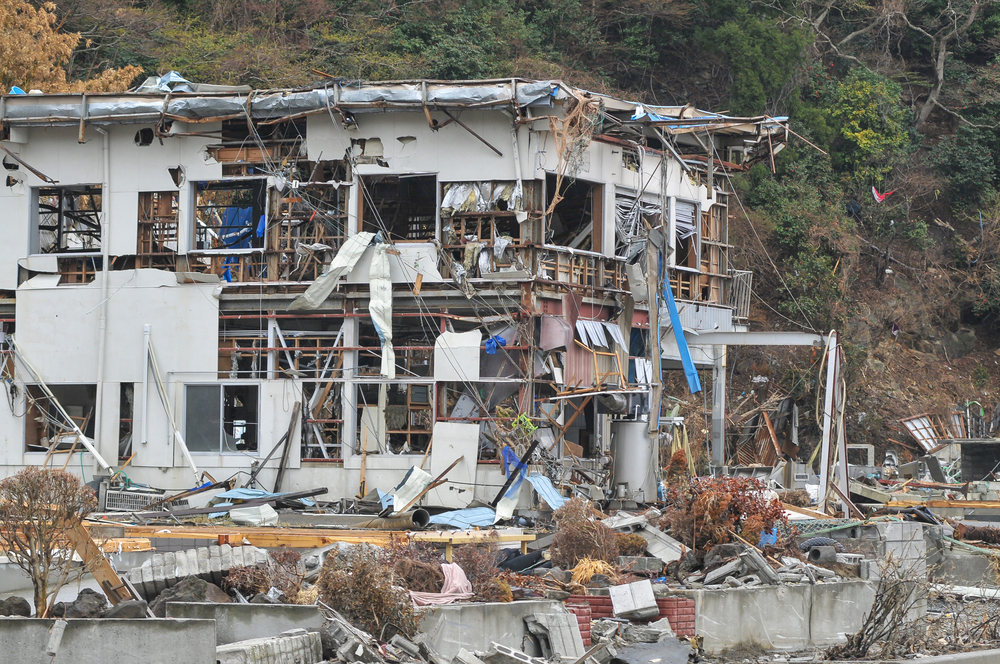 Every year, thousands of people die in earthquakes around the world. However, new research shows that small gravity shifts could offer valuable minutes for people to flee to safety in areas that are about to shake, rattle and roll.

When an earthquake is triggered, a few changes take place before the shaking is actually felt. Among them are tiny shifts in the Earth’s gravitational field, said Professor Jean-Paul Montagner, a seismologist with the Institut de Physique du Globe de Paris.

Montagner believes that a network of instrumentation that can pick up gravitational shifts might offer a better early warning system.

The extra seconds or even minutes could save thousands of lives, Montagner and his research team said.

The team first began to look at how earthquakes affect gravity in the wake of the massive Tohoku earthquake that struck Japan on March 11, 2011. The six-minute, 9.0-magnitude quake triggered a tsunami and a major nuclear disaster.

The official death toll for that disaster stands at 15,894, with more than 2,500 still missing. Thousands more were injured, and hundreds of thousands were left homeless.

Previous research showed that the Tohoku quake left scars on the Earth’s gravitational field that still persist. Montagner’s team wondered whether there may have been signs in the Earth’s gravity before the tremors began that a quake was coming.

The researchers found tiny gravitational signals just before the quake began. The signals could be detected far from the quake’s epicenter.

While the scientists can’t yet pinpoint where an earthquake is going to happen, further research and a more extensive sensor network could provide a warning when a massive earthquake or series of several earthquakes are about to occur, the researchers said.

Their findings were published in the journal Nature Communications.