Scientists find a gray zone of speciation among animals • Earth.com 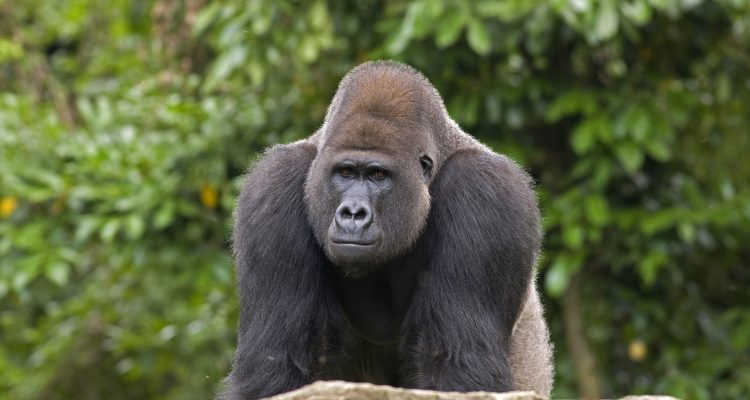 Scientists find a gray zone of speciation among animals

New research identifies a “gray zone” of speciation, during which time two species that seemed to have evolved too far from each other to mate can continue to exchange genes.

The study, which was published this week in the journal PLOS Biology, highlights a new system for measuring genetic divergence.

The authors of the analysis, a French team of biologists, modeled the altering effects of the different patterns of variation seen in animal genomes. These patterns, including natural selection and drift and migration rates, affect different parts of the animal genome in their own ways.

The study uncovered a genomic gray zone focused on molecular divergence between 0.5 and 2 percent difference, within which populations in the process of divergence can continue to exchange genes.

It was previously believed the transitionary phase called speciation marked the end of interbreeding between two species. Some genes continue to be freely exchanged between populations while others remain isolated within the gray zone, supporting both speciation and genetic diversity.

The same genomic gray zone applied to 61 population pairs including mussels, gorillas, trumpet worms, earthworms, butterflies and mosquitoes. This proved that speciation is potentially limited among all animal species.

“Our report of a strong and general relationship between molecular divergence and genetic isolation across a wide diversity of animals suggests that, at the genome level, speciation operates in a more or less similar fashion in distinct taxa, irrespective of biological and ecological particularities,” researchers concluded.