Great apes can tell the difference between true and false • Earth.com 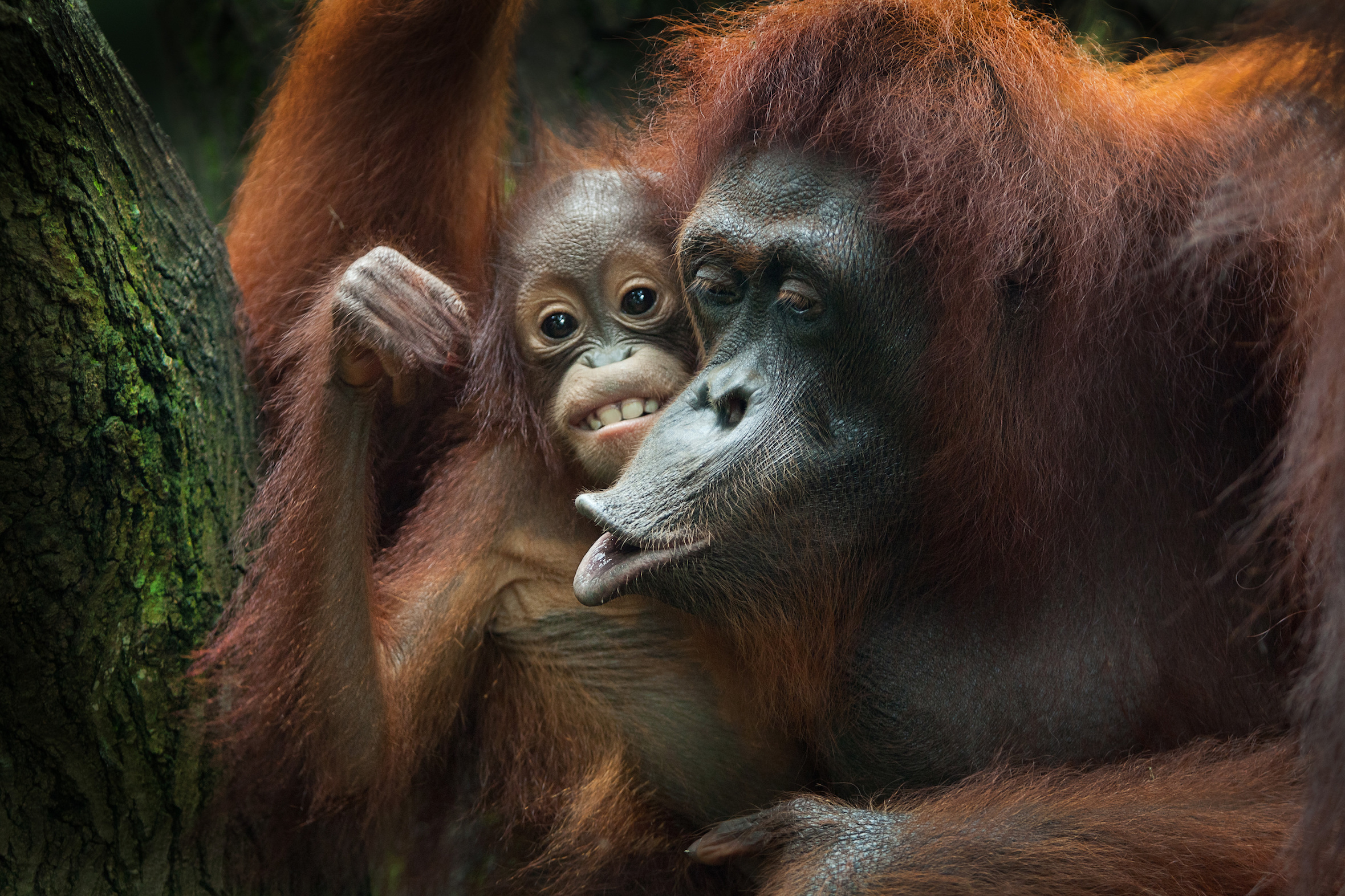 Great apes can tell the difference between true and false

The ability to “read” the minds of others in social interactions – as the vast majority of humans do every day – is a staple of social and general intelligence. Specifically, understanding when someone else has a “false belief,” or knowing that they’re factually incorrect about something, is a sign of advanced social cognition in people. Researchers have always believed that great apes lack this ability… until now.

In a study by lead author David Buttelmann of the Max Planck Institute for Evolutionary Anthropology in Germany, some great apes may be able to comprehend false beliefs and apply this knowledge to help others.

In order to evaluate understanding of others’ beliefs in three species of great apes (chimpanzees, bonobos, and orangutans), Buttelmann and his team used a test that was originally developed for 1.5-year-old infants.

At Leipzig Zoo in Germany, the researchers tested 34 individual great apes. The test involved a person putting an object in one of two boxes in clear sight of the ape test subject. A second person then took this object out of the box, placed it into another box, and locked both boxes. They used this format to test two conditions:

True Belief Condition: the first person stayed in the room while the switch was made, so that first person clearly knew where the object was and thus had a true belief.

False Belief Condition: the first person left the room before the switch was made, so while he thought he knew where the object was, he was actually mistaken and thus had a false belief.

In both conditions, the first person would try to open the box where he had originally placed the object. The apes knew how to unlock boxes, and could make the decision which box to open for the first person during the test.

Surprisingly, the great apes tended to be more likely to help find the object when the person had a false belief about which box the object was in. This result suggests that the great apes used their understanding of the person’s beliefs about reality in order to decide how to help him.

Buttelmann believes this study is groundbreaking, saying that it “shows for the first time that great apes (chimpanzees, bonobos, and orangutans) can use an understanding of false beliefs to help others appropriately.” If this is true, we might have just uncovered another layer to the intelligence of our closest relatives.

More information can be found on this study in the open-access journal PLOS ONE.