The great reed warbler and his epic journey • Earth.com 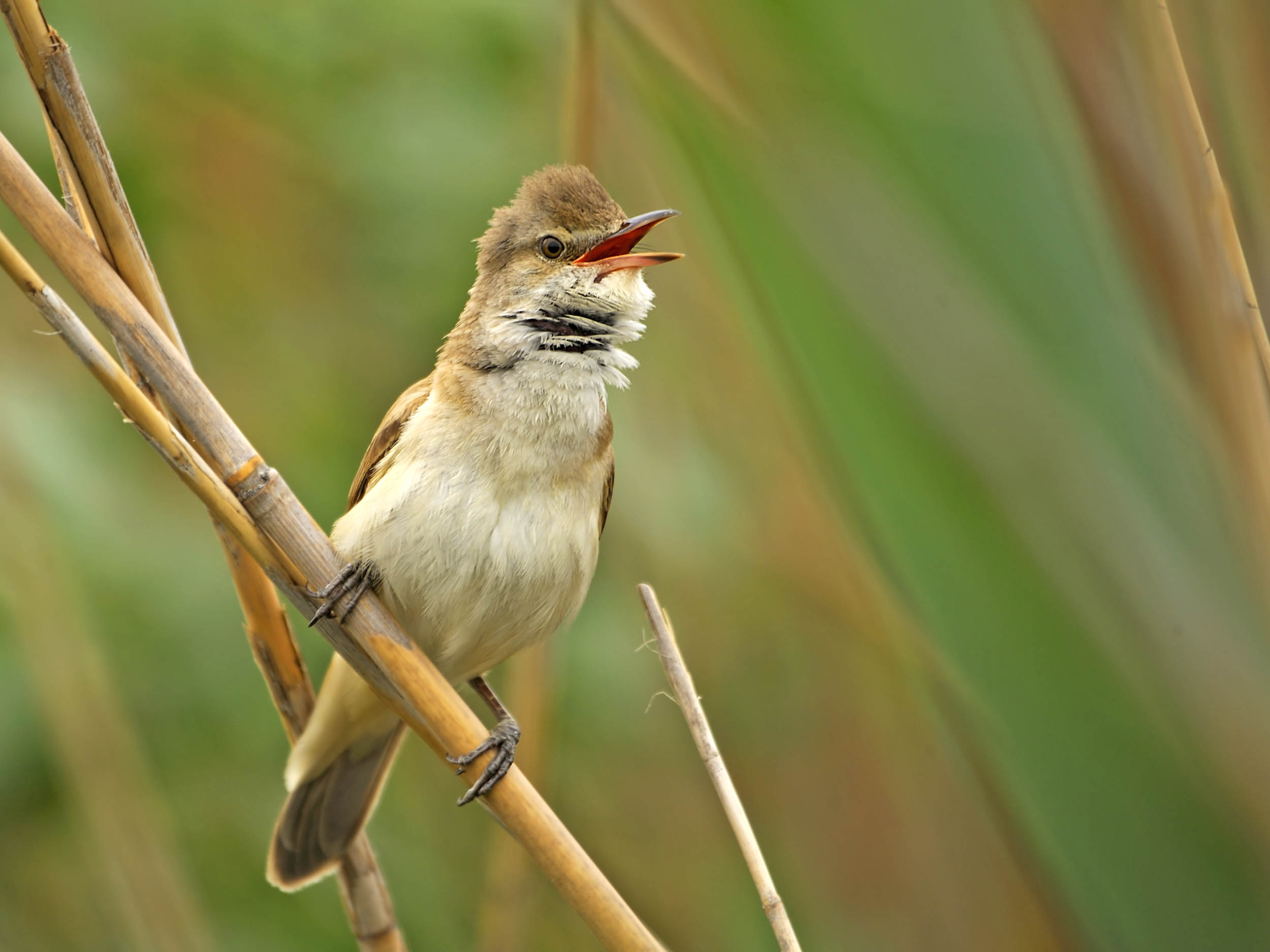 The great reed warbler and his epic journey

Biologists tracked a songbird on its 10,000-kilometer migration from the Middle East to sub-Saharan Africa using lightweight geolocation technology. The study identified key regions of importance for the species which can help with conservation efforts.

Joshua Horns, graduate student and the study’s first author, said, “Identifying areas important to a species is a critical component of conservation. For migratory birds, like the Great Reed Warbler, this information can be difficult to obtain since the birds rely on multiple areas that can be separated by vast distances.” 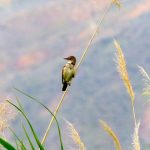 The Great Reed Warbler and his epic annual journey

The team at the University of Utah, along with Turkish collaborators from Kafkas University, KuzeyDoga Society, and the Ministry of Forestry and Water Affairs, set out to follow a population of great reed warblers from their breeding grounds in eastern Turkey all the way to sub-Saharan Africa, where the birds winter.

Great reed warblers rely almost entirely on wetlands for food and habitat. 2/3 of these wetland species face extinction. Although this species are not endangered, monitoring their patterns can help us understand more rare species.

As these birds are small, standard GPS units are too ungainly for these studies. The development of geolocators has allowed lightweight tracking units to be produced, which are perfect for the birds. These devices use sunlight rather than satellites to log the birds’ movement. Scientists can use the sunrise as a longitude marker and the day’s length to deduce latitude.

In early 2013, the research team attached 30 geolocators to great reed warblers in eastern Turkey. All the birds had to be recaptured so the team could access the information, which has proven to be a mammoth task every Spring. So far, they have successfully recovered 5 devices, providing insight about the birds and their journey.

The study revealed that

The Bab-al-Mandeb Strait is a narrow channel of water connecting the Indian Ocean to the Red Sea. By crossing here, the birds benefited by reducing the amount of time they spent over open water. The great reed warblers are intelligent enough to know where to land if things go wrong – but there are drawbacks. These birds enter a “migratory bottleneck.” Horns added, “These bottlenecks create great potential for population declines if something should happen that makes it difficult for migrants to move through.”

The authors of the paper wanted to raise awareness of how little protection many areas on this migratory route receive.

The potential threat was made even clearer when the team looked at how well protected the great reed warblers were along their routes. The researchers looked at which Important Bird Areas (IBA) the birds were using, including the Aras River wetlands, where these birds breed. This is eastern Turkey’s richest wetland, supporting 264 bird species – but the threat of destruction by the planned Tuzluca Dam looms.

Horns says, “If habitat in this region is allowed to deteriorate, great reed warblers as well as all other birds migrating through the Strait could be in serious danger.”