Development of green technologies needs to pick up the pace, study finds • Earth.com 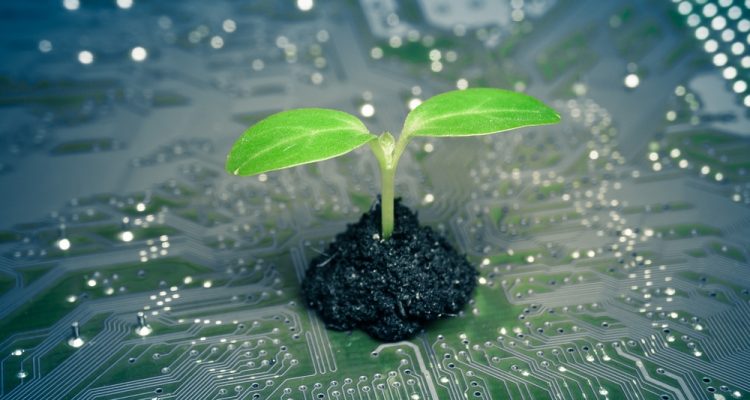 Development of green technologies needs to pick up the pace, study finds

Development of green technologies needs to pick up the pace, study finds

A recent study from a team of researchers at Duke University has found that the development and spread of green technologies will need to drastically quicken in order to meet global greenhouse gas emissions goals set by the Paris Agreement.

Using delayed differential equations, the team calculated the pace at which global per-capita carbon dioxide emissions have increased since the Second Industrial Revolution. The pace at which CO2 emissions have increased was then compared to the rate at which low-carbon emitting technologies have been developed. Once projected population growth was factored in, the team was able to predict the pace of future greenhouse gas emission increases relative to the speed of new innovation in green technology.

The study was led by Gabriele Manoli, former postdoctoral associate at Duke’s Nicholas School of the Environment.

“Based on our calculations, we won’t meet the climate warming goals set by the Paris Agreement unless we speed up the spread of clean technology by a full order of magnitude, or about ten times faster than in the past,” said Manoli. “Radically new strategies to implement technological advances on a global scale and at unprecedented rates are needed if current emissions goals are to be achieved.”

The studying was published in the journal Earth’s Future.

“It’s no longer enough to have emissions-reducing technologies,” Manoli continued.  “We must scale them up and spread them globally at unprecedented speeds.

“Sometimes these lags are technical in nature, but — as recent history amply demonstrates — they also can be caused by political or economic barriers. Whatever the cause, our quantification of the delays historically associated with such challenges shows that a tenfold acceleration in the spread of green technologies is now necessary to cause some delay in the Doomsday Clock.”