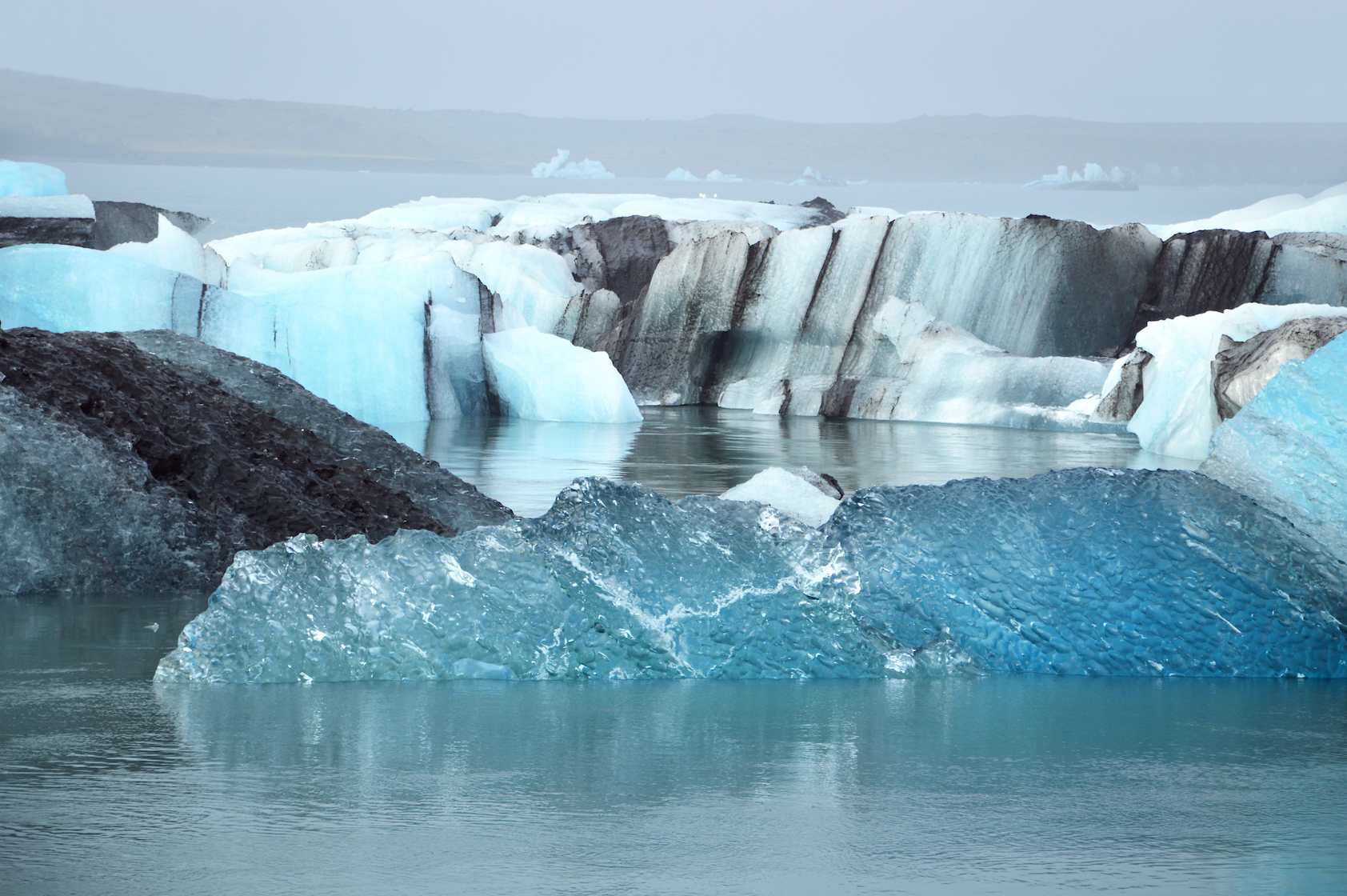 Thawing permafrost soils in the Arctic contribute to the greenhouse effect by releasing methane gas close to the surface and deeply below it, according to a new study.

Rising temperatures cause more microbial methane production near the surface of permafrost, while thawing subsurface opens pathways for old geologic methane to escape, according to the study by scientists from the German Research Centre for Geosciences, the Alfred Wegener Institute, Helmholtz Centre for Polar and Marine Research and partners in the U.S.

“We found strong emissions solely where the permafrost is discontinuous, meaning parts where the permafrost contains areas that are thawed permanently”, said Katrin Kohnert of GFZ. “We think that the methane comes predominantly from deeper geologic sources and not from recent microbial activity close to the surface.”

The warming climate triggers not only the natural production of biogenic methane, but can also lead to stronger emissions of fossil gas, which contributes significantly to the permafrost-carbon-climate feedback.