Why guilt trips can actually be a good thing for the planet • Earth.com 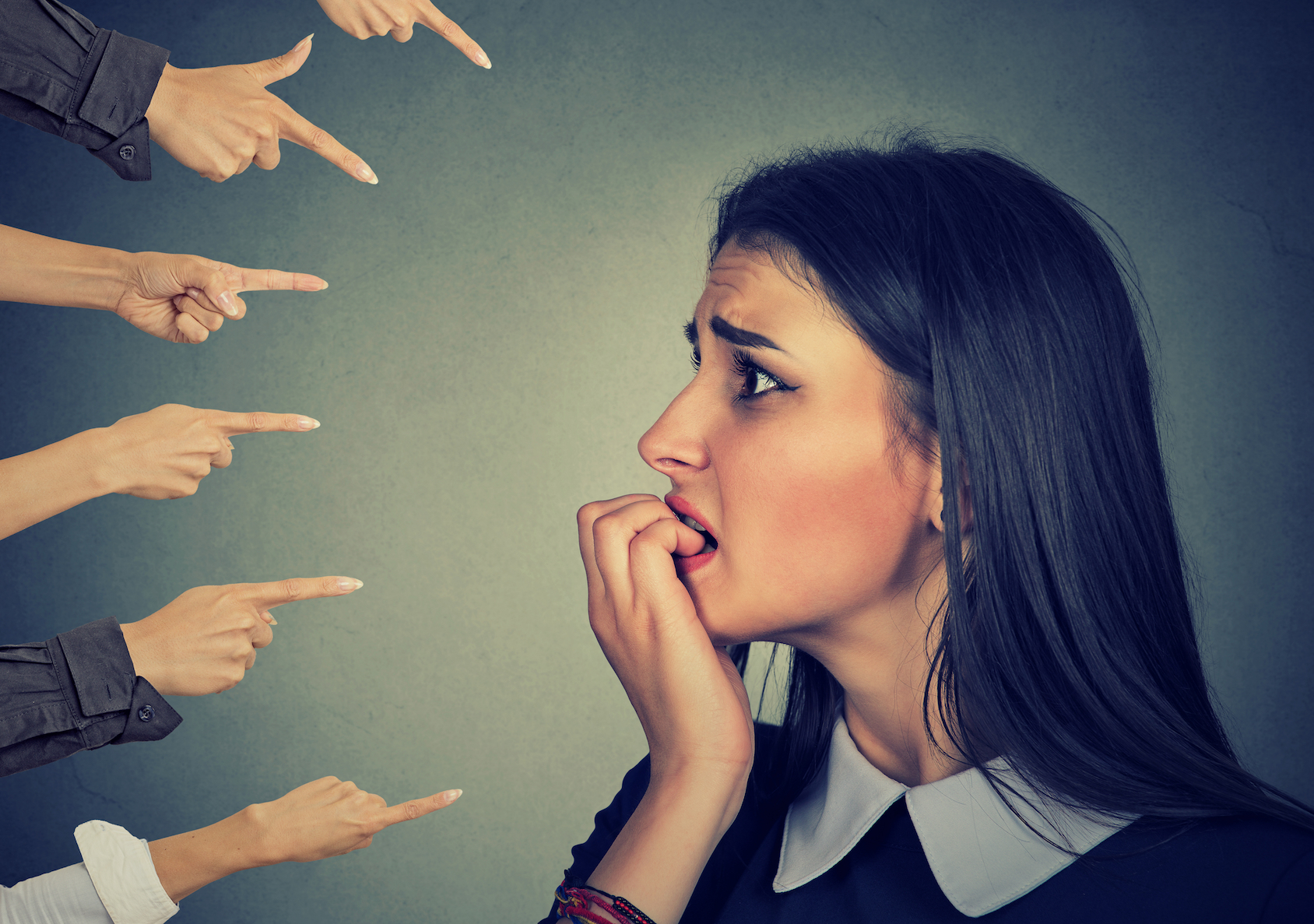 Scientists are far from understanding the interaction patterns which lead to certain human behavior, and cooperation is no exception. What exactly motivates people to join forces and work together remains a mystery. An emerging study sheds new light on the emotions that may be behind human cooperation. It turns out that a guilt trip may be the best way to get someone to lend a helping hand.

Researchers from the University of Nottingham set out to try and understand cooperation. They wanted to analyze what role emotions play in prompting a group to cooperate with each other. They created a project in which four strangers would share an energy bill to see what emotions surfaced among team members, and what level of cooperation would result. Participants were placed into groups of four and rationed an imaginary amount of money to spend in exchange for the privilege of using power.

The individuals anonymously “bought” electricity, and then a bill was presented to the group that exposed how much each team member spent. The bill would not be fair if a team member indulged in more electricity usage because the bill was going to be split four ways regardless. Before starting the same process over again, team members were asked to record certain emotions including guilt and anger on a scale of 1-7.

The results of the study showed that a lack of cooperation occurred if someone in the group used more energy and did not feel guilty about it. In fact, everyone in the group felt angry if someone was being uncooperative. This anger led to resentment and retaliation, and the issue was not resolved.

On the other hand, when the group member who used more power felt guilty, that individual modified the amount of electricity used in the next round. This appeased the group and a sense of teamwork and cooperation was restored.

Dr Anya Skatova led the study. She explained, “We all know the term ‘guilt trip’ and understand how it feels. Our study shows that rather than being wholly negative, feelings of guilt can actually be positive and lead to positive behavior and improve cooperation.”

The team discovered that when people are made to feel guilty they feel a need to fix the situation and are more willing to join forces and work with others. If one person shows no consideration for the group, however, the sense of community and willingness to cooperate comes unhinged. These findings can be useful in motivating others to help protect the environment and curb the effects of climate change.

Dr Alexa Spence is a researcher at the University of Nottingham’s School of Psychology and Horizon Digital Economy Research Institute and a co-author of the study.

“If we understand that guilt leads to cooperation we can begin to recognize this and moderate our engagement activities accordingly to improve it. Cooperation is vital to everyday life, from the very small annoyances like not picking up dog mess on the street to the larger political landscape. Recognizing that anger can harm cooperation and guilt encourages cooperation could actually lead to a more harmonious society,” concluded Dr. Spence.