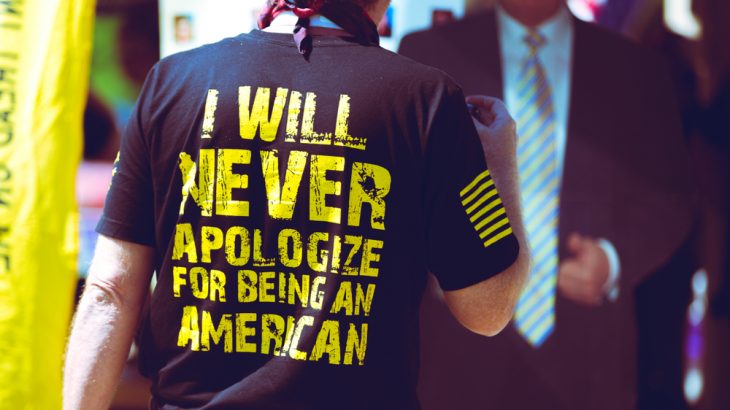 After most major shooting incidents in the U.S., activists call for stricter gun control measures – but rarely see progress on legislation. The reason, a new study says, is because gun owners are more politically active than gun control advocates.

Gun owners make up for their smaller numbers by donating to campaigns and candidates, visiting the voting booths in higher numbers, and reaching out regularly to elected officials.

“Part of the reason majority opinions on gun control legislation aren’t turning into policy is that gun owners are a very strong political group who hold a lot of weight and hold a lot of influence despite being a minority in American politics,” Abbie Vegter, a graduate student in political science at the University of Kansas, said in a press release.

Vegter worked with political science professors Don Haider-Markel and Mark Joslyn at the university to look at the political activities and behaviors of gun owners compared to U.S. citizens who don’t own guns. They looked at political activity from donations to voting during presidential election years from 1972 to 2012.

They found that gun owners are more likely to donate, vote, and maintain contact with their political representatives during election years than non-gun owners. This may be one reason why gun control legislation rarely moves forward, even though studies show a majority of Americans are in favor of stricter laws.

The study also indicates that the National Rifle Association may play a smaller role in influencing politics than gun owners as a whole.

“Only one in five gun owners belong to the NRA, so we think there is something else going on than just the NRA when it comes to mobilization,” Vegter said.

The researchers believe that gun owners see that role as part of their political identity.

“Owning a gun for hunting doesn’t necessarily mean being a hunter is a core part of your identity,” Vegter said. “But owning a gun because you think it’s an essential right guaranteed in the Constitution is more a part of your political identity. It’s something more attached from the get-go to politics.”

The study shows there is a lot to be learned about the influence of gun owners on political activity in the U.S., the researchers said.

“There are a couple of lessons. For individuals, especially individual gun control advocates, in order to make a difference, you need to match this level of mobilization and participation,” Vegter said. “There is also a lesson there for politicians who I think traditionally have not seen gun owners as a political group to be addressed.”

The researchers plan to keep studying how gun rights activists influence U.S. politics, and how gun ownership plays a role in people’s identities.

The team will present “Motivated Voices: Gun Ownership and the Propensity for Political Participation” at today’s annual meeting of the American Political Science Association in Boston.