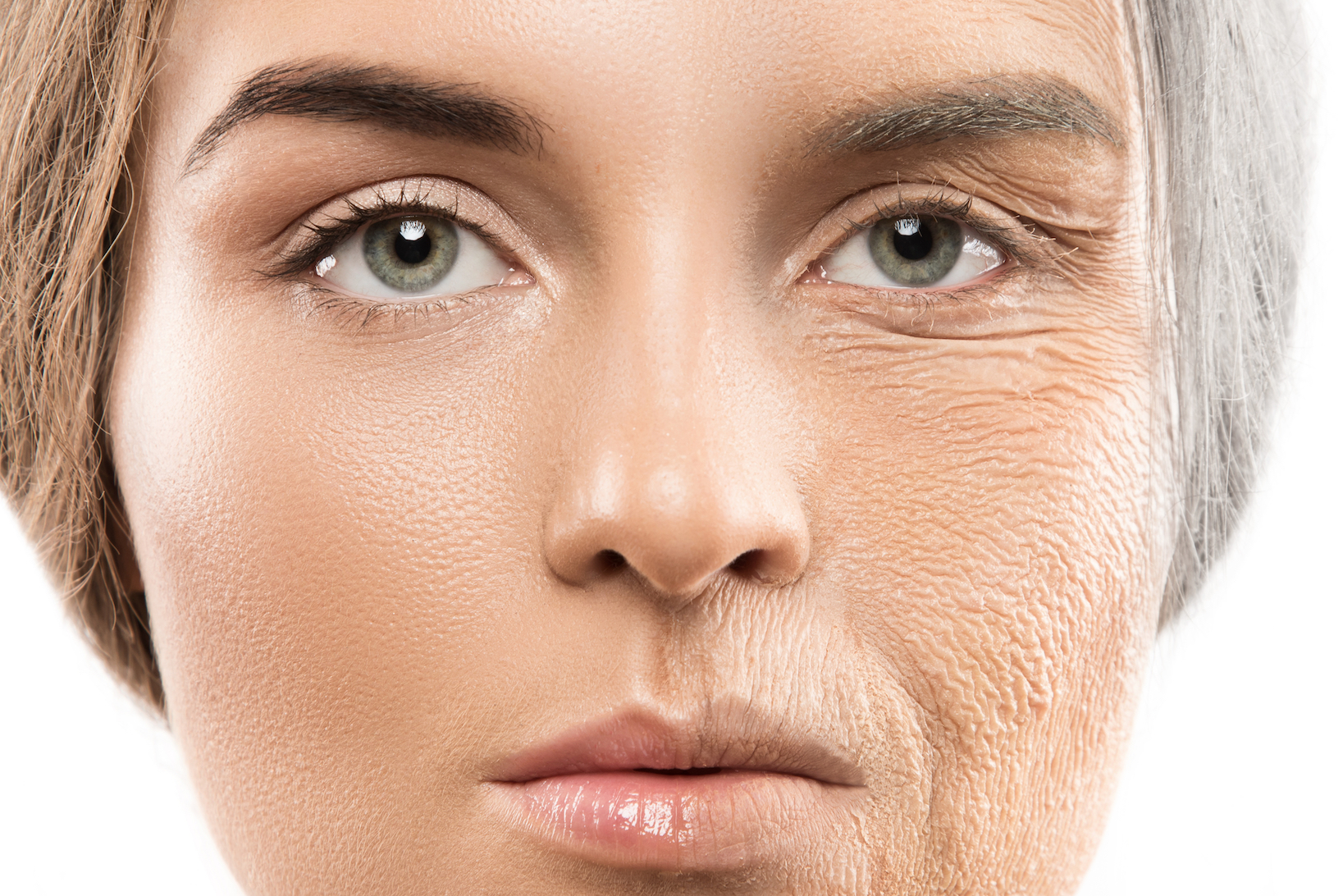 Scientists have long worked to unlock the secrets of aging and reverse the potential for age-related diseases like dementia, cataracts, and cancer which are caused by deteriorating cells. Previous studies have even found that it may be possible to reverse some symptoms of aging.

But in 2016, researchers from the Salk Institute for Biological Studies successfully extended the lifespan of mice and reversed damage from an injury. The Salk researchers told the Scientific American that aging is somewhat malleable like plastic, according to the senior author of the study.

Now, a new study conducted by researchers from the University of Exeter confirms the theories that aging is possible to manipulate and cells can be rejuvenated.

Cells are thought to deteriorate and speed up the aging process when they can no longer effectively regulate gene expression within the cells and turn genes on and off. Deteriorated cells or senescent cells spread their effects to other cells.

For the study, the Exeter researchers injected hydrogen sulfide directly into the mitochondria, the powerhouse of the cell, of old deteriorating cells.

Once the sulfide took effect in the mitochondria, the researchers discovered that the number of senescent cells decreased by half, successfully rejuvenating the cells and improving its ability to regulate genes.

The promising results, published in the journal Aging, could pave the way for revolutionary anti-aging treatments that reverse or slow down processes that lead to dementia and other age-related diseases.