What happens if an asteroid really does strike Earth? • Earth.com 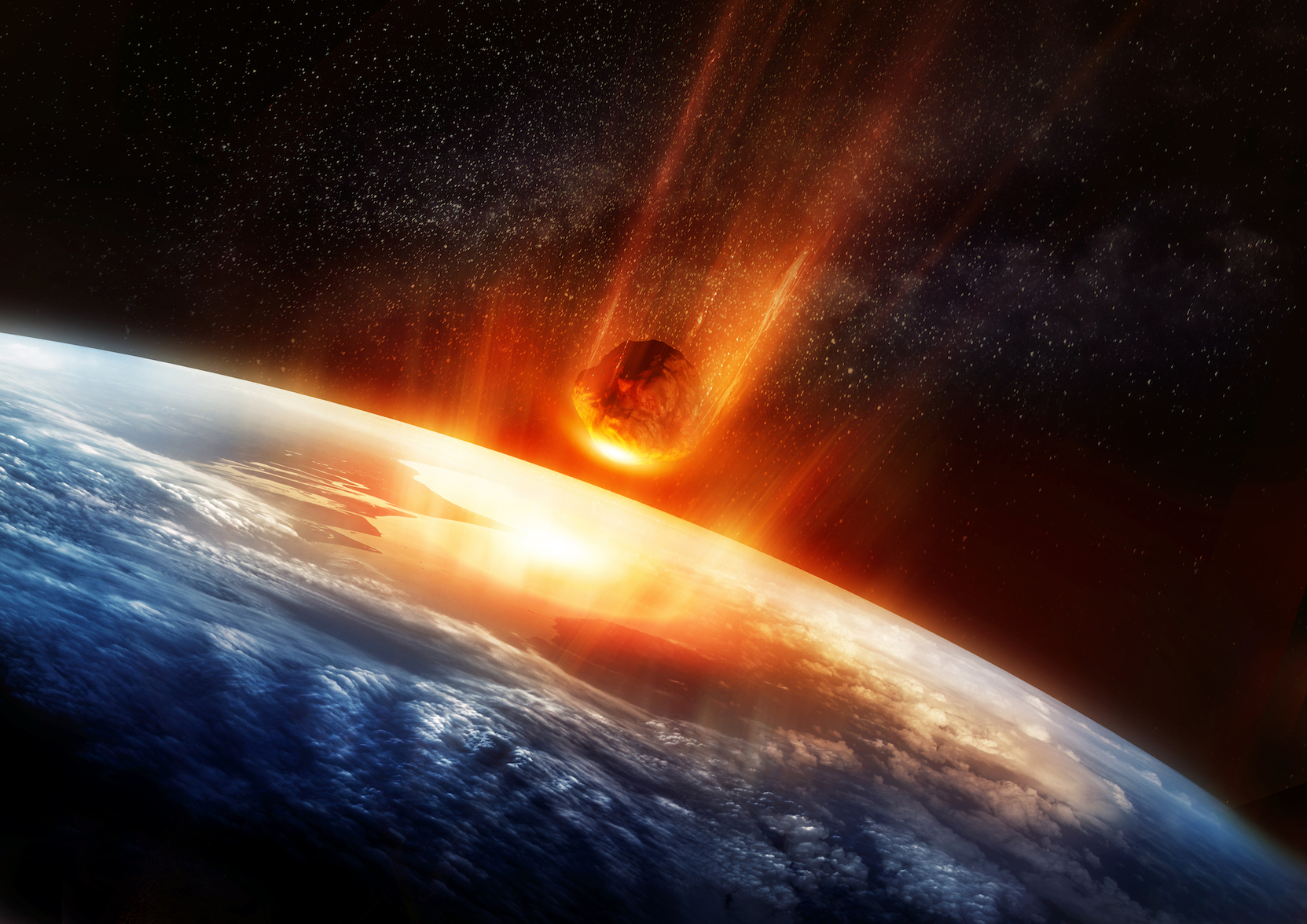 What happens if an asteroid really does strike Earth?

Wind blasts and shock waves would inflict the most casualties if an asteroid hit the earth, according to a new study, the Daily Mail reported.

Wind blasts and shock waves would likely account for 60 percent of the lives lost, the study’s simulation found.

Shock waves are caused rise from a spike in atmospheric pressure and can rupture internal organs, while wind blasts carry enough power to hurl human bodies and flatten forests, the story said..

“This is the first study that looks at all seven impact effects generated by hazardous asteroids and estimates which are, in terms of human loss, most severe,” said Clemens Rumpf of the University of Southampton, who led the new study, the Daily Mail reported.

Rumpf plans to present his study at the 2017 International Academy of Astronautics Planetary Defense Conference in Tokyo, Japan, later this year, the newspaper said.

“The likelihood of an asteroid impact is really low,” Rumpf added. “But the consequences can be unimaginable.”

Land-based asteroid strikes would be more dangerous than those in the seas, the study found.

Overall, tsunamis would account for 20 percent of lives lost, the study found.

The heat generated by an asteroid accounted for nearly 30 percent of deaths, it said.

“Information about the dominance of each impact effect can enable disaster managers to plan for the most relevant effects in the event of an asteroid impact,” the study said.