There is a limit to the happiness that money can buy, study finds • Earth.com 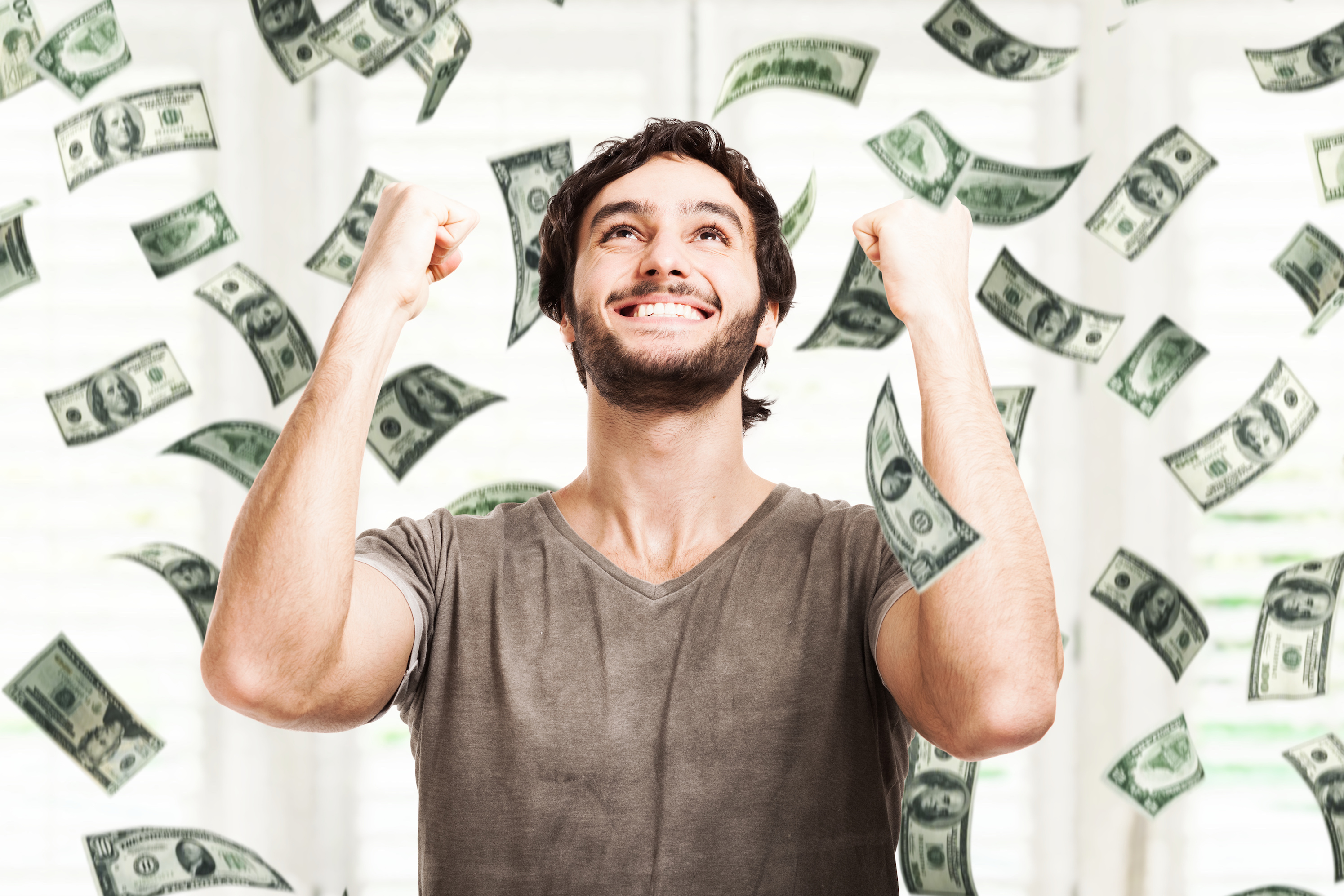 There is a limit to the happiness that money can buy, study finds

A new study found the optimal income for life satisfaction was $95,000, suggesting that money can buy happiness but only up to a certain amount.

“That might be surprising as what we see on TV and what advertisers tell us we need would indicate that there is no ceiling when it comes to how much money is needed for happiness, but we now see there are some thresholds,” said Andrew T. Jebb, the lead author of the study.

Researchers from Purdue University examined wealth and satisfaction across different regions around the world to measure if money is a major factor in happiness, satisfaction, and well-being.

Their findings were published in the journal Nature Human Behaviour.

Money can buy basic needs which are important to one’s sense of well-being and health, but the Purdue study questioned if there was a cap on how much happiness money could buy.

Does satisfaction and happiness increase the more money you have, or is there a point when money can actually cause emotional strain?

To answer this question, the researchers collected data from the Gallup World Poll, a survey of more than 1.7 million people across 164 countries.

Income and happiness were calculated using the purchasing power of individuals in the survey and their reported satisfaction and well-being in relation to that income.

The results showed that money did impact satisfaction and emotional well-being but only to a point.

If income was higher than the researchers’ calculations, people reported a reduced level of satisfaction and lower self-worth.

The study hypothesizes that this is because money can buy basic needs and conveniences that impact happiness, but income levels above that add stress to the earner and they may feel pressured to compare themselves to other higher earners or pursue more wealth.

“At this point, they are asking themselves, ‘Overall, how am I doing?’ and ‘How do I compare to other people?’” Jebb said. “The small decline puts one’s level of well-being closer to individuals who make slightly lower incomes, perhaps due to the costs that come with the highest incomes.”

Jebb and his colleagues note that their findings could be significant for future research examining the relationship between money and happiness and its limits across different regions, cultures, and individuals.