A healthy heart at 50 could reduce the risk of dementia • Earth.com 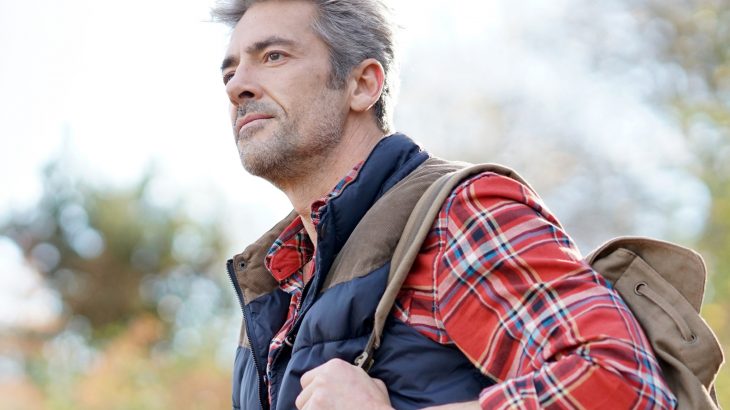 A healthy heart at 50 could reduce the risk of dementia

Having a healthy heart at age 50 may help reduce the risk of developing dementia later on, a new study has found.

Dementia is a widespread progressive disease that affects around 50 million people worldwide, according to the World Health Organization.

While most commonly associated with older adults, dementia can begin to develop 15 to 20 years before symptoms start to show. Finding ways to target dementia is key to helping slow the progression of the disease.

In a new study, a team of researchers led by Séverine Sabia from the French National Institute of Health and Medical Research and University College London found that good cardiovascular health in middle age could help lower dementia risk.

The researchers examined the link between a higher “Life Simple 7” cardiovascular health score from the American Heart Association and a lowered risk of dementia later in life.

The study was published in the BMJ.

For the study, the researchers reviewed and analyzed cardiovascular data form 7,899 British adults, aged 50 who were part of the Whitehall II Study.

At age 50, the participants had good cardiovascular health and 347 developed dementia later on at some point during a 25-year follow up period.

The participants that had adhered to the Life Simple 7 heart health recommendations during middle age had a lowered risk of developing dementia.

The study is observational and doesn’t prove any cause or effect, but the researchers did find healthier grey matter volume in participants who had a higher cardiovascular score.

The researchers recommend that improving heart health at age 50 could serve as an important preventative measure and protect against developing dementia in old age.

“Our findings suggest that the Life’s Simple 7, which comprises the cardiovascular health score, at age 50 may shape the risk of dementia in a synergistic manner,” the researchers wrote. “Cardiovascular risk factors are modifiable, making them strategically important prevention targets. This study supports public health policies to improve cardiovascular health as early as age 50 to promote cognitive health.