Hearing loss linked to higher risk of premature death for some • Earth.com 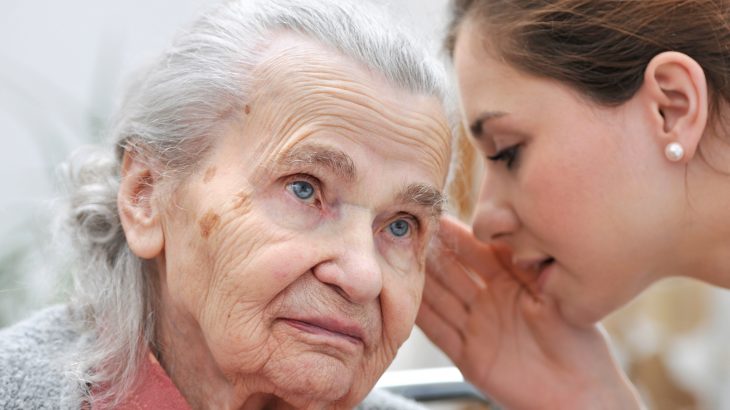 Hearing loss linked to higher risk of premature death for some

Hearing loss can be a common symptom of aging, but can also be an extremely debilitating condition that leads to isolation and decreased health and well being.

But now, researchers at the Robert N. Butler Columbia Aging Center at Columbia University found that hearing loss increases the risk of mortality especially for those who are separated or divorced.

The study, published in the journal Science and Medicine, is the first of its kind to examine how hearing loss and relationship status impact mortality risks.

The researchers reviewed and analyzed data from 50,462 adults who were part of the Nord-Trøndelag Hearing Loss Study from 1996 to 1998, and cross-referenced the data with the Norwegian Cause of Death Registry to identify which of the study participants had died and how.

After analyzing the data, the researchers discovered a pattern with hearing loss and an increased risk of all-cause and cardiovascular mortality before 75 years of age.

This risk increased even more for people who were divorced and for women who were childless, showing that family status and relationships heavily influence mortality risk in people with hearing loss.

The researchers say that family status is important because if a person suffers from hearing loss, it may be a family member or partner who helps support them and encourages social engagement with others.

Someone may be more willing to invest in hearing aids and other technology if their spouse suggests it, and being in a relationship could help offset the high costs associated with hearing loss according to the researchers.