Heatwaves are threatening the health of people in the UK • Earth.com 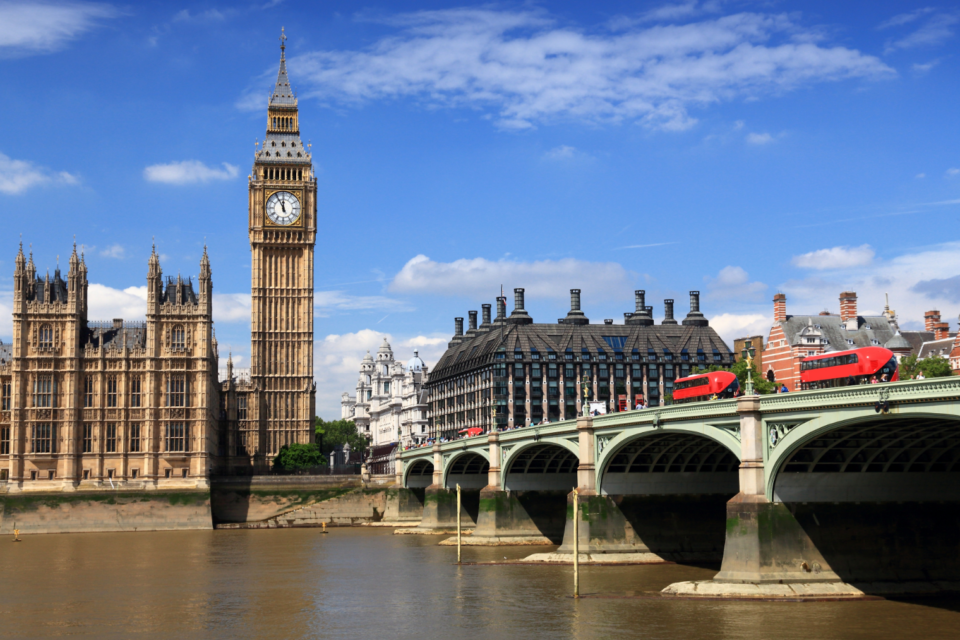 Heatwaves are threatening the health of people in the UK

Heatwaves pose a significant health risk depending on their intensity and exposure time. While such problems have long been known to affect urban areas, a new study led by the University of Surrey has found that these extreme weather phenomena are increasingly affecting rural areas too. According to the experts, heatwaves are making more people in rural areas of England severely ill today than they were in the 1980s.

“Heatwaves are getting deadlier, even in Britain,” said study co-author Prashant Kumar, director of the University of Surrey’s Global Center for Clean Air Research (GCARE). “We already knew that the urban heat island effect exacerbates the problem in cities, but now we also have proof that people living in less built-up areas are also threatened.”

Professor Kumar and his colleagues examined the relation between mortality rates and maximum daily temperatures over a period of 38 years (from 1981 to 2018) in Southeast England and Aberdeenshire. They discovered that, when temperatures rise significantly above 26.5°C, people living in the Southeast of England are now seven percent more likely to die prematurely, while for those in Aberdeenshire, the chance of dying prematurely increases by four percent when temperatures rise by just two degrees, from 24.5 to 26.7°C.

“The problem of rising temperatures is pronounced in southern England, but it’s probably only a matter of time before northern areas experience the same. More needs to be done to prepare for hot weather, and leaders in government – whether national, devolved, or local – need to update their heat action plans and identify how to protect vulnerable people during heatwaves,” said Professor Kumar.

According to the researchers, further research is needed to consider the impact of other environmental conditions such as black carbon, which is known to intensify and prolong the impact of heatwaves. Local and national policy initiatives – such as the promotion of sustainable modes of transportation, and the implementation of strict emission standards from both the transport and non-transport sectors – are urgently needed to mitigate the impact of emissions on the severity of heatwaves.

“Cutting carbon emissions remains vital to protect people from the fast-rising risks of the climate crisis, in particular deadly heatwaves,” concluded the authors.

The study is published in the journal Sustainable Cities and Societies.