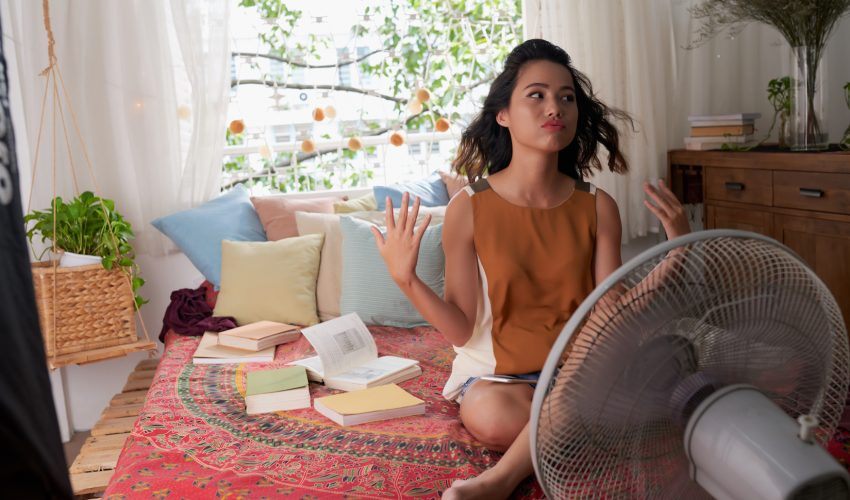 Death tolls across India, Japan, Greece, and Canada are still rising as these regions suffer through record-setting temperatures, humidity, and wildfires. Thousands have died, with tens of thousands more suffering from heatstroke-related illnesses. Both the prevalence and temperatures of heatwaves continue to rise as well, with heatwaves are thought to have been responsible for tens of thousands of deaths since the year 2000. And it doesn’t appear to be getting better anytime soon.

A new study published in PLOS Medicine is the first global study to predict future heatwave-related deaths, and its findings are quite concerning. The researchers developed a model to estimate the number of deaths related to heatwaves in 412 communities in 20 countries between 2031 and 2080. Projections show excess mortality in relation to heatwaves in the future, although scenarios vary in relation to levels of greenhouse gas emissions, preparedness and adaptation strategies, and population density across the regions studied.

“Future heatwaves in particular will be more frequent, more intense and will last much longer,” says Yuming Guo, an associate professor at Monash University and lead author of the study. “If we cannot find a way to mitigate the climate change (reduce the heatwave days) and help people adapt to heatwaves, there will be a big increase of heatwave-related deaths in the future, particularly in the poor countries located around the equator.”

Under the extreme scenario assessed in the study, there was a 471 percent increase in deaths caused by heatwaves in the Australian cities of Brisbane, Sydney, and Melbourne when compared to the period of 1971-2010. “If the Australia government cannot put effort into reducing the impacts of heatwaves, more people will die because of heatwaves in the future,” says Guo.

Past research has shown that in light of our changing climate, it is highly likely there will be an increase in the frequency and severity of heatwaves. But this is one of the first studies to show the impacts on mortality at a global scale.

“This research, the largest epidemiological study on the projected impacts of heatwaves under global warming, suggests it could dramatically increase heatwave-related mortality, especially in highly-populated tropical and sub-tropical countries,” says Antonio Gasparrini, an associate professor at the London School of Hygiene & Tropical Medicine, and a co-author on the study. “The good news is that if we mitigate greenhouse gas emissions under scenarios that comply with the Paris Agreement, then the projected impact will be much reduced.”

The researchers hope that the morbid projections of their study will spur planning and decision-making for the adaptation and implementation of strategies to combat climate change.