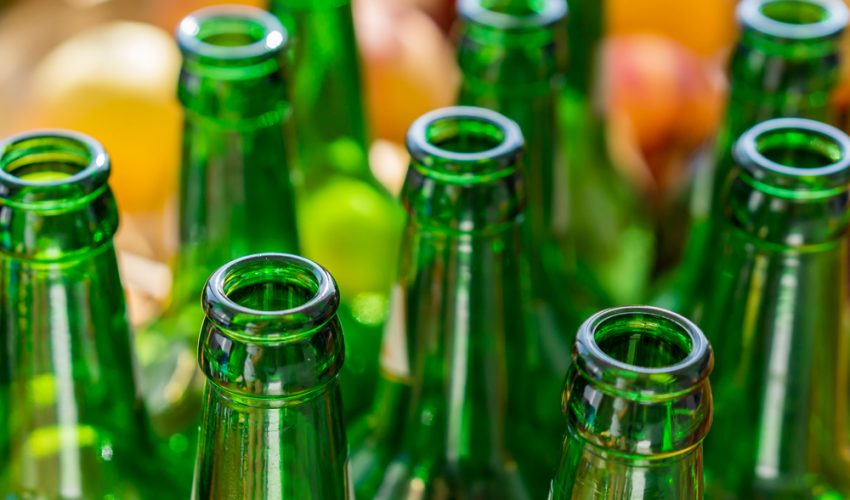 Medical research has shown that heavy drinking can change brain function, but a new study shows that long-term alcohol use may affect men more than women – although both genders feel the effects.

Researchers worked with 27 young adults – 16 women and 11 men – who had used alcohol heavily for at least 10 years. The control group, made up of 13 women and 12 men, rarely or never used alcohol. All of the study participants were between the ages of 23 and 28.

“We found more changes in brain electrical activity in male subjects than in females, which was a surprise, as we expected it would be the other way around,” lead author Dr. Outi Kaarre of the University of Eastern Finland and Kuopio University Hospital said in a press release. “This means that male brain electrical functioning is changed more than female brains by long-term alcohol use.”

The medical researchers stimulated the participants’ brains with magnetic pulses, a process known as transcranial magnetic stimulation, and measured how their brains reacted using an electroencephalogram. One of the changes shown in the brain of males with a history of heavy drinking was increased electrical activity in the brain associated with GABA neurotransmission.

“We’re still trying to figure out what this means, but GABA is a pretty fundamental neurotransmitter in the inhibition of many brain and central nervous systems functions,” Kaarre said. “It’s involved in many neurological systems, and is important in anxiety and depression.”

While the study showed greater changes among the male participants, the researchers underlined that heavy drinking affects people of both genders, especially those who drink a lot when they’re young.

“It may be that we need to look at tightening regulations on youth drinking, since none of our study participants met the diagnostic criteria for alcohol use disorders and still these significant changes in brain functioning were found,” Kaarre said.

In Finland, those over 18 may drink in clubs, restaurants and bars, and may purchase some types of alcohol to take home.

More study is needed, the researchers said, since the study relied on a small sample size and it was unknown if any participants had existing neurological conditions before they began drinking.

The study will be presented at the 30th ECNP Congress for Applied and Translational Neuroscience. It was funded by the Finnish Psychiatric Association, Finnish Foundation for Alcohol Studies, Finnish Association of Adolescent Psychiatry, the Paulo Foundation, and the Finnish Medical Society Duodecim.