Helicopter parenting might not be so bad after all • Earth.com 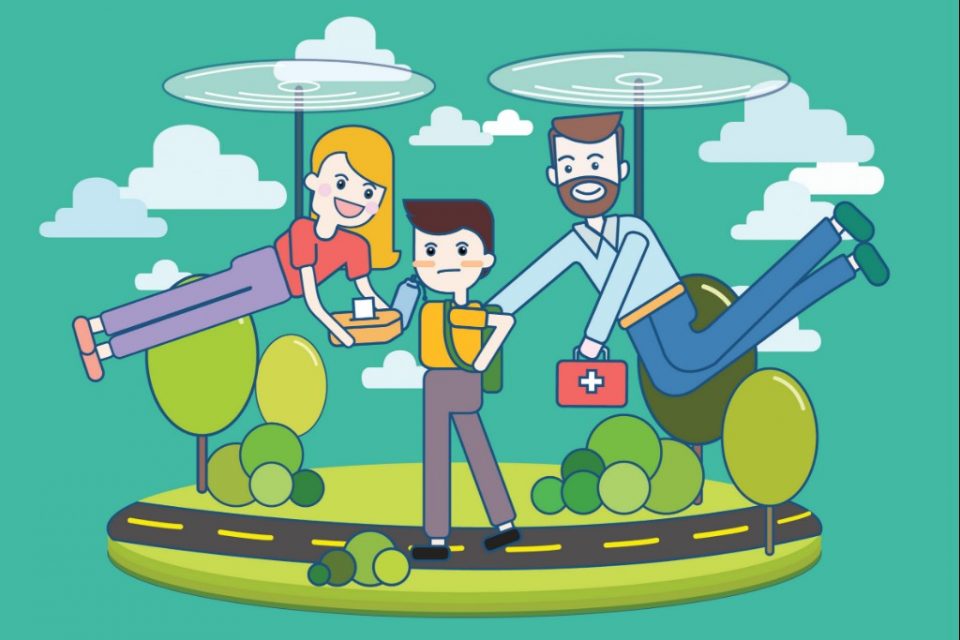 Helicopter parenting might not be so bad after all

Helicopter parenting – where parents are super-involved in their children’s lives and activities – may have gotten a bad rap for nothing.

The parenting style has had its share of critics in recent years, but a new study shows that helicopter parenting may actually give children a better chance at success.

“My parents expected us to show up for meals, go to school and be home before dark, but other than that, we had a lot of freedom,” said Dr. Matthias Doepke of Northwestern University. “The reality is that I am now a much more intensive parent who spends a lot of time on parenting, just like most other American parents today.”

Critics of helicopter parenting say that parents who micromanage their children’s lives leave kids unprepared for the real world. Stories abound of the parents who attempt to accompany their children on job interviews or call college professors about poor grades.

The pair looked at academic tests submitted by 15-year-olds around the world. They found that in countries with stark economic inequality, including the United States, helicopter parenting was connected with higher academic achievement.

Parents want to give their students a shot at success, the pair theorized. That may be what leads helicopter parents to push their children to work harder – and to push the rest of the world to give them more opportunities.

“We argue that parents respond to the environment they face, and depending on what that environment is, there can be outcomes that are socially problematic even if most parents do the best they can,” Doepke said. “In the U.S. today, the biggest concern is inequality in parenting, or what we refer to as the ‘parenting gap’ between social classes.”

Doepke and Zilibotti share their research in the book Love, Money, and Parenting: How Economics Explains the Way We Raise Our Kids.