These herbs are scientifically proven to help treat anxiety • Earth.com 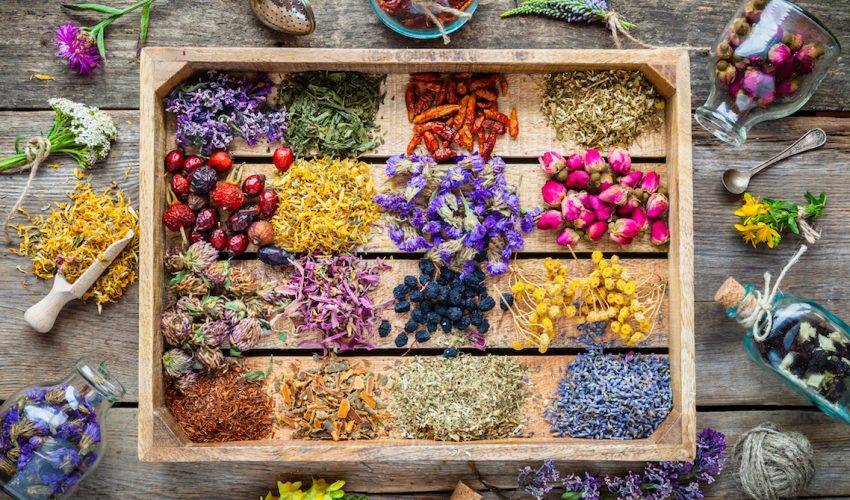 These herbs are scientifically proven to help treat anxiety

Researchers from the University of Melbourne recently reviewed phytotherapy medical studies to determine which herbs were beneficial in treating anxiety.

Phytotherapy is a science-based approach to treatments using plants and herbs, and the Melbourne team focused on gamma-aminobutyric acid (GABA), which is a key component of easing anxiety and the main target of most medications.

According to the researchers, phytomedicines like chamomile or Indian ginseng could provide a desirable alternative to traditional pharmaceuticals that have unpleasant side effects.

The study was published in the journal Phytotherapy Research and outlines the most effective plants and herbs scientifically proven to help with anxiety.

The researchers reviewed studies involving the use of phytomedicines as a treatment for anxiety in both human and animal trials.

The studies were compiled from several major online medical library databases, and the researchers only analyzed studies that showed evidence of GABA-modulating activity.

The results showed several phytomedicines that could be effective treatments for anxiety and reducing stress levels including kava, valerian, chamomile, Ginkgo biloba, and passionflower.

Kava, a plant grown in the Pacific Islands, was ruled as the most effective plant for reducing stress, and has been used as a mood enhancer for centuries on the South Pacific Islands.

Today, kava can be found in pills and teas but has been banned in some countries because of its link to liver damage.

In the United States, any products with kava come with an FDA consumer advisory and researchers are unsure if the plant itself causes liver damage, or if in conjunction with liver medications or alcohol, the kava becomes dangerous.

The study shows that several herbs are scientifically proven to help ease anxiety and stress, and provides a wider body of research for those looking to pursue the most effective anxiety treatments without negative side effects.