Honeybees may be superspreaders of plant viruses • Earth.com 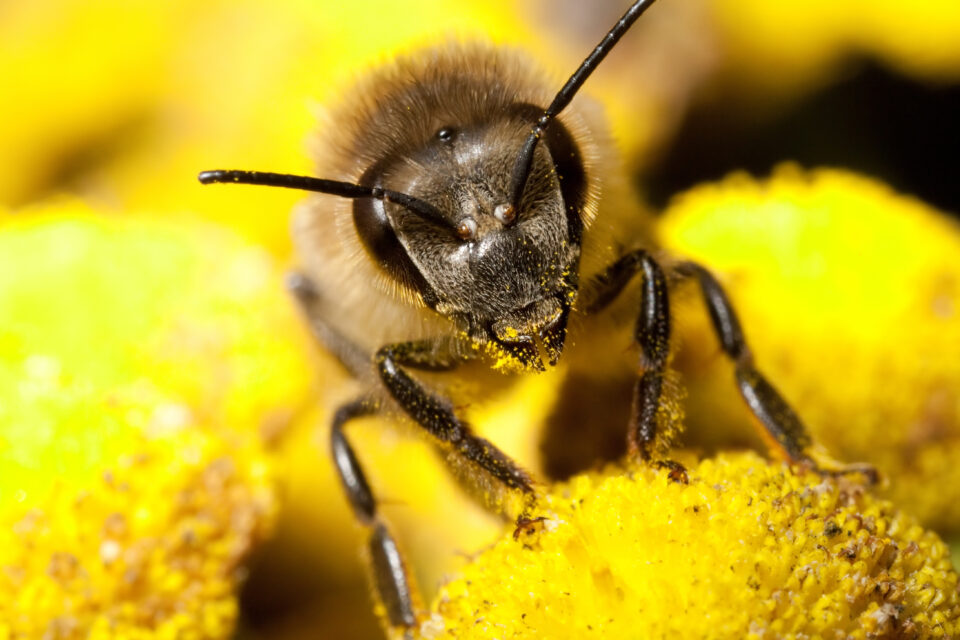 Honeybees and other pollinators often visit many species of plants, and new research shows that pollinators may be carrying viruses along with them. The study, which is published in the journal Nature Communications, takes a look at how plant viruses can be carried on pollen grains.

“Our understanding of viruses on pollen at large was nonexistent before this study,” said Professor Tia-Lynn Ashman, an expert in the Kenneth P. Dietrich School of Arts & Sciences at the University of Pittsburgh. “Most of what we know about plant viruses comes from agricultural species that are obviously sick. We just didn’t really have any idea what was out there.”

In the past, most relevant studies were focused on a small number of plant viruses, so little was known about what the researchers could expect to uncover.

“That was one of our one of our questions,” said Professor Ashman. “Do we not know much about these viruses because there aren’t many out there, or we just don’t know how to look at them?”

The scientists sequenced genes of pollen grains collected from 24 plant species around the United States. They found evidence that some plant viruses already travel on pollen. Six new species of viruses were found, along with three new variants and partial remnants of over 200 species that have not been identified previously.

Pollen grains are perfect vessels for viruses to travel between hosts on, and also allow access to plant’s reproductive organs, which are vulnerable to infection.

“Pollinators are essentially the go-betweens for plant sex – since plants can’t get up and move to another plant, they rely on an intermediate. So you can relate this to a sexually transmitted disease,” explained Professor Ashman.

Interestingly, the scientists discovered that plants with flowers that attract more pollinators had more viruses. This makes pollinators like honey bees essential for plants but also potentially dangerous.

“Honeybees have superspreader potential,” said Professor Ashman. “People think that doing beekeeping at home is helping pollinators. But when we do an activity like bringing honeybees into the city, we’re bringing everything that comes with them.”