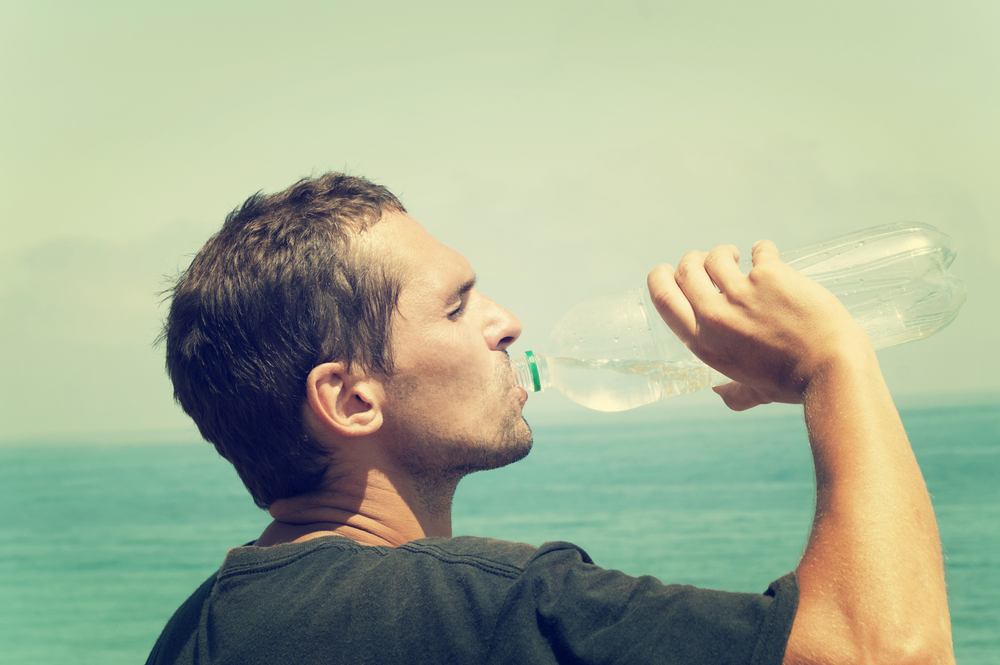 Climate change to set new highs in US weather records.

Love those hot August nights? You may be getting more of them if increasing heat records are any indication, according to a new study led by Dr. Gerald Meehl of the National Center for Atmospheric Research.

Daily temperature records were a little lopsided in the United States in the first decade of the 21st century  – about twice as many heat records were set as cold milestones, the researchers found.

The scientists used their data, collected from weather stations around the country from the 1930s through the modern day, to project what the weather could look like in 2100, and got a shock. If hot weather continues to set new records at current rates, the U.S. could be seeing 15 heat records for every 1 cold record if the average temperature of the country rises just 4.5 degrees Fahrenheit, the scientists said.

The researchers tied their findings to warming temperatures around the globe. Meehl said that a 4.5-degree hike in temperatures could come after only 50 years if greenhouse gas emissions continue at their current rate.

The scientists pointed out that many of the heat records being broken were set in the “warm” 1930s, when drought in the Midwest caused a devastating Dust Bowl that caused enormous damage to the U.S. economy. During that time, there was 1.1 heat record set for every cold record, the researchers said.

Monitoring shifts in temperatures from decade to decade is vital because most temperature changes are gradual and people only notice the weather extremes, the team said. Keeping an eye on records can point to a shift before those extremes begin, they said.

The study was published in Proceedings of the National Academy of Sciences.