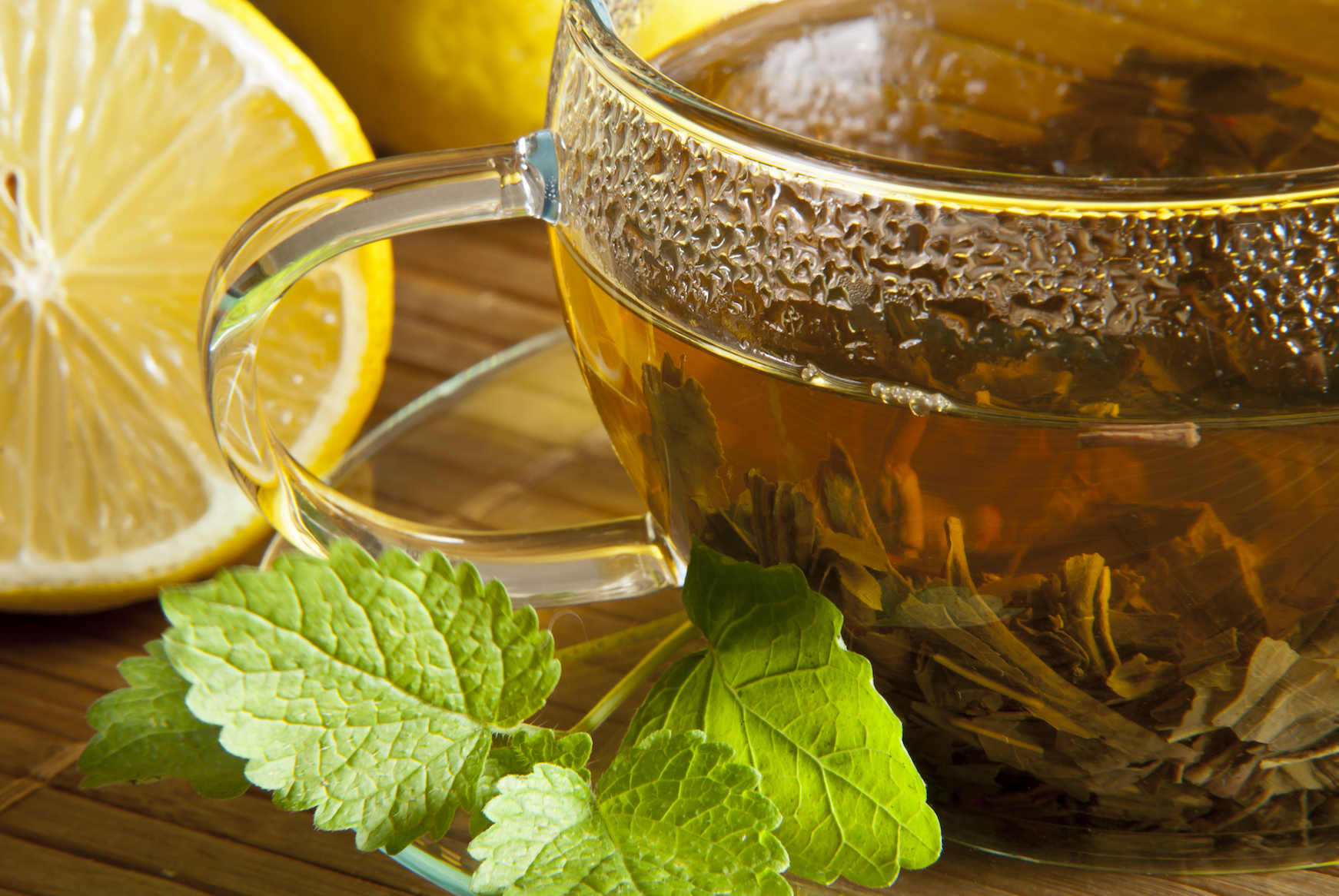 According to the Mayo Clinic, esophageal cancer is the sixth most common cause of cancer deaths around the world.

The study was conducted by researchers from the National Natural Science Foundation of China and National Key Research and Development Program, who set out to study the link between drinking hot tea and esophageal cancer.

China has one of the highest rates of esophageal cancer in the world, and according to the researchers, Chinese tea drinkers are also more likely to smoke and drink alcohol.

It was previously suggested that hot tea might increase the risk of cancer, but the researchers wanted to prove if there was a connection.

The study was published in the Annals of Internal Medicine.

The researchers surveyed 456,155 participants who were part of the China Kadoorie Biobank study. If a person already had been diagnosed with cancer or reported reducing tea or alcohol consumption, they were excluded.

A little over nine years later, the researchers followed up to see how many of the participants had been diagnosed with esophageal cancer and if this could be linked to drinking hot tea.

After the follow-up, 1,731 cancer cases were reported, and the results of the study showed that drinking hot, near boiling tea increased the risk of esophageal cancer in combination with either smoking or excessive alcohol consumption.

Drinking hot tea, smoking, and excessive alcohol correlated with a five times great risk of cancer than those who didn’t smoke or drink.

The study also found that drinking tea alone did not increase the risk of esophageal cancer.

The results suggest that if someone can’t give up smoking or drinking, it may be crucial to avoid hot tea based on its connection to an increased risk of esophageal cancer.