How Antarctic sea ice has fluctuated over the past century • Earth.com 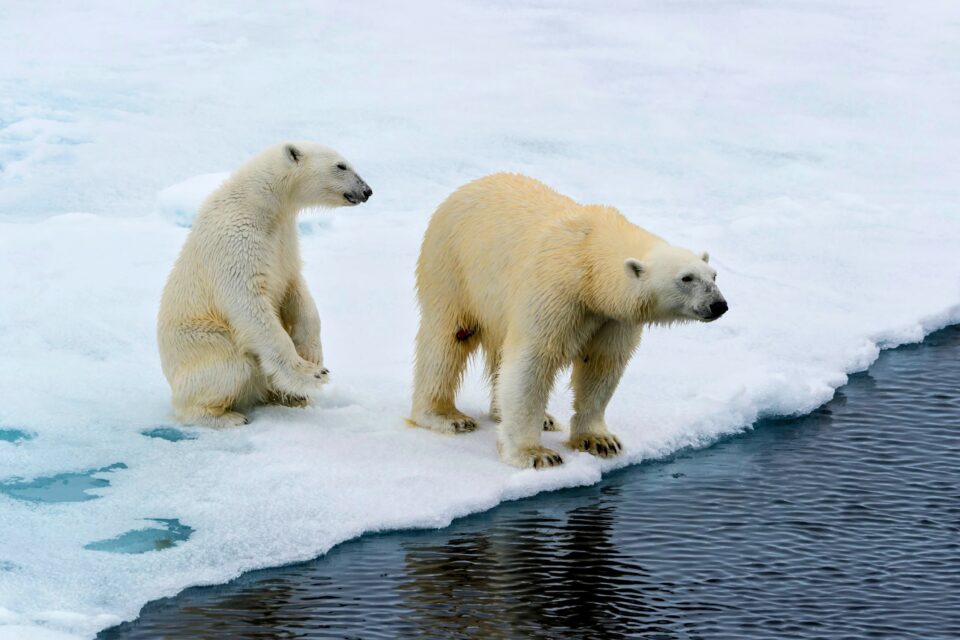 A new study published in the journal Nature Climate Change has assessed the extent of sea ice surrounding Antarctica through all four seasons over the last century. According to a team of researchers led by Ohio University, sea ice extent has been characterized by several “regime shifts.” While in the first half of the 20th century, sea ice had been steadily decreasing, from 1979 it started to increase until 2016, when it suddenly began decreasing again.

Previous historical estimates before satellite measurements began available in 1979 relied on limited resources, such as data collected from a few weather stations across Antarctica, human observations along the ice edges, and ice core and ocean sediment samples.

With the advent of satellite technology, measurements became much more reliable and comprehensive. Moreover, computer technology has recently allowed scientists to statistically reconstruct sea ice patterns during the early and middle 20th century, and create a broad picture of sea ice changes over the past century.

“This reconstruction of Antarctic sea ice back through the 20th century gives us detail not only for every season, but also for different regions around the whole of Antarctica. When we sum it up, it gives us the first complete estimate of total Antarctic sea ice extent – how far away the sea ice reaches from the continent – back through the 20th century,” said study lead author Ryan Fogt, a professor of Geography at Ohio University.

Professor Fogt and his colleagues discovered that, after a steady decrease during the early and middle 20th century, sea ice started to increase from 1979. However, this pattern is complicated by a sudden anomalous decrease in 2016 and 2017.

“2016 was a year that surprised all of us, really, because up until then the ice around Antarctica had been increasing, even if slowly,” Fogt said. “And then 2016 came along and, boom, it suddenly dropped down, and it was this big loss that we had never seen in the observation record, and it stayed below average all the way up until mid-2020. And then it kind of went back to normal, but only for a short time.”

Understanding the long-term variations in Antarctic sea ice extent is crucial for clarifying the current and future effects of climate change, and deciding upon sustainable courses of action to mitigate global warming’s impact on a large variety of ecosystems.