How desert shrubs have survived a megadrought • Earth.com 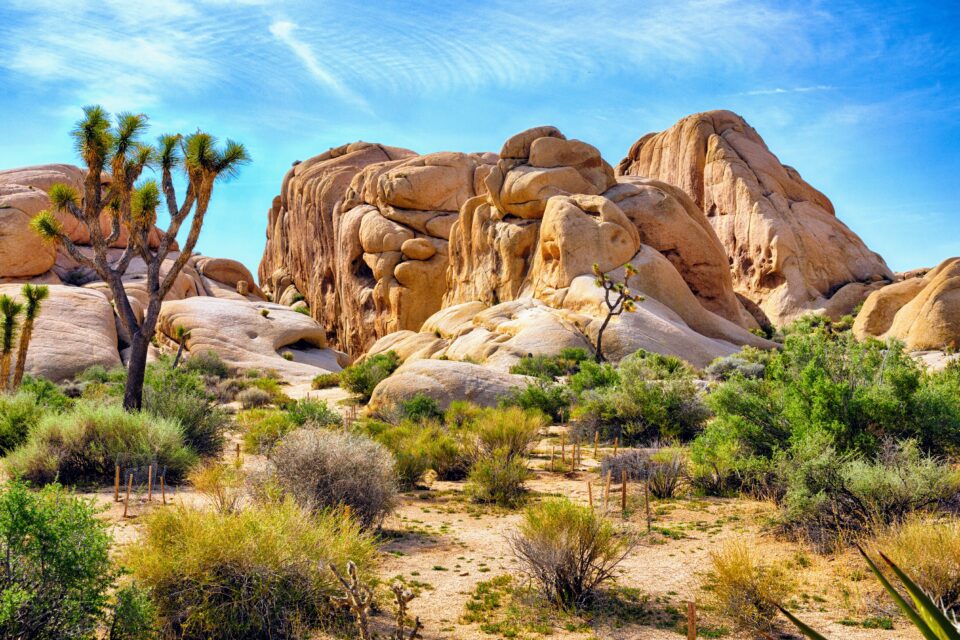 How desert shrubs have survived a megadrought

According to a new study led by the University of Utah, shrubs in the desert Southwest have significantly increased their water use efficiency in order to cope with a decades-long megadrought. However, although the shrubs’ efficiency increases are extraordinary, they may not be enough to help them survive the long-term drying trend in the American Southwest.

Although climate data from various Southwestern sites did not show significant changes in mean annual precipitation from 1989 to 2019, at several sites, vapor pressure deficit (a key measure of how dry the air is) has increased dramatically since 2007.

“The Southwest is in a really dry period, and this is further evidence of how much the ‘megadrought’ has impacted plant functioning and how anomalous this period is,” said study lead author Steven Kannenberg, a postdoctoral research associate in Biology at the University of Utah.

Kannenberg and his colleagues have found that,  in order to adapt to their increasingly dry environments, the desert shrubs from those area have ramped up their water use efficiency (iWUE), that is, the ratio of the amount of photosynthesis in a plant to how open its stomata (the small openings in the leaves that allow carbon dioxide to enter and water waper to go out) are.

For nearly four decades, researchers have traveled to the Mojave Desert and collected shrub leaves, which they brought to the University of Utah’s labs to analyze their stable isotopes – the chemical signatures that offer clues regarding how the plants obtain and use water and carbon dioxide. These measurements helped the scientists calculate the shrubs’ annual iWUE.

They discovered that, in comparison with other plants in desert environments, shrubs’ iWUE in the Mojave Desert went up six to ten times faster, suggesting that shrubs are much more sensitive to increasing aridity than trees and other types of plants.

“Given the rapid uptick in aridity across the region in recent decades, this has resulted in shrub iWUE increasing at (as far we can find) the second fastest rate ever documented in any plant species [after the conifers],” said Dr. Kannenberg.

Although shrubs’ ability to adapt to environmental stressors is extraordinary, the scientists fear that if the Southwest will become even drier, increased iWUE may not be enough to save them.