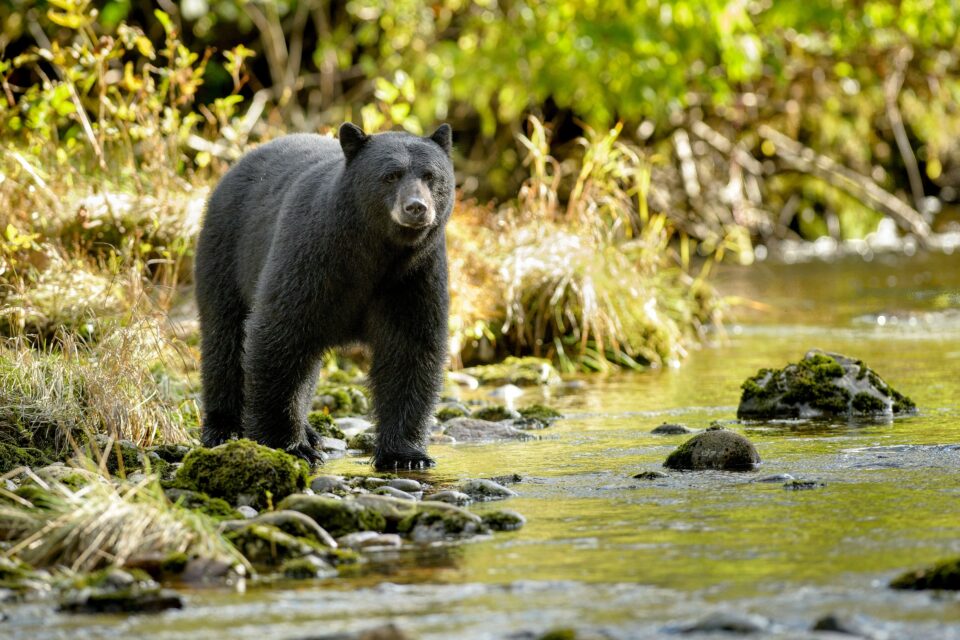 A team of researchers led by Hiroshima University in Japan has investigated muscle gain in cultured human skeletal muscle cells infused with serum from hibernating black bears. The study confirmed that key factors activated in these animals’ blood during winter trigger their amazing capacity to prevent muscle atrophy despite months of inactivity.

Over the fall and winter, hibernating bears can lie still for five to seven months inside their dens without eating or drinking anything. While in humans, only three weeks of inactivity is enough to cause muscle mass loss that could lead to sedentary lifestyle-related diseases such as obesity and diabetes or even early death, bears can survive their hibernation with limited muscle loss, minimal metabolic dysfunction, and intact physical functions.

“The ‘use it or lose it’ phenomenon is a well-accepted physiological principle for the skeletal muscle, which is highly plastic in response to functional demands. Disuse typically leads to skeletal muscle loss and metabolic dysfunction in many animal species, including humans,” said study first author Mitsunori Miyazaki, an associate professor of Integrative Physiology at Hiroshima University.

“In contrast, hibernating animals are likely better described to be under the ‘no use, but no lose’ phenomenon, in that there is potential resistance to muscle atrophy during continued disuse conditions.”

Professor Miyazaki and his colleagues discovered that the serum drawn from the blood of hibernating Japanese black bears weakened the “destruction mechanism” controlling muscular degeneration. After only 24 hours of treatment with this serum, the cultured human muscle cells showed significant protein growth – an increase that was not seen in cultured muscle cells infused with serum collected from bears during their active summer season.

Although the scientists managed to identify certain physiological factors that may be responsible for this phenomenon – such as the suppressed expression of MuRF1 (Muscle RING-finger protein-1), the switch triggering the shredding of unused muscles, or the increased levels of the growth factor hormone IGF-1 (insulin-like growth factor-1) in the hibernating bear serum – the exact mechanisms and blood components that protect muscle mass during hibernation have not yet been fully identified.

“We have indicated that ‘some factor’ present in hibernating bear serum may regulate protein metabolism in cultured human skeletal muscle cells and contribute to the maintenance of muscle mass. However, the identification of this ‘factor’ has not yet been achieved,” Professor Miyazaki said.

“By identifying this ‘factor’ in hibernating bear serum and clarifying the unexplored mechanism behind ‘muscles that do not weaken even without use’ in hibernating animals, it is possible to develop effective rehabilitation strategies in humans and prevent becoming bedridden in the future,” he concluded.