How much warming is inevitable based on past emissions? • Earth.com 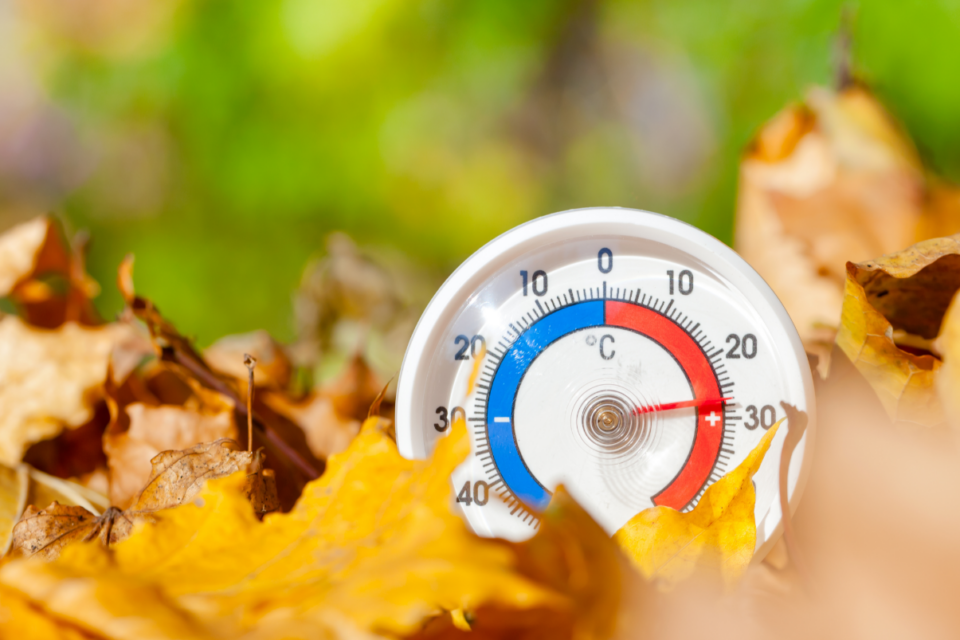 How much warming is inevitable based on past emissions?

In the Paris Agreement from 2015, countries all over the world pledged to limit global warming to 1.5 or, at most, 2 degrees Celsius above pre-industrial levels, by significantly curbing greenhouse gas emissions and switching to sustainable energy sources. Now, as emissions rates gradually begin to decline, scientists ponder what quantity of gases could still be emitted while remaining below these temperature targets.

A new study led by the University of Washington (UW) has calculated how much warming is already guaranteed by past emissions. While previous studies focused almost exclusively on carbon dioxide emissions, this new work takes into consideration other types of emissions, such as methane, nitrogen oxide, and aerosols like sulfur or soot.

“It’s important for us to look at how much future global warming can be avoided by our actions and policies, and how much warming is inevitable because of past emissions,” said study lead author Michelle Dvorak, a doctoral student in Oceanography at UW. “I think that hasn’t been clearly disentangled before – how much future warming will occur just based on what we’ve already emitted.”

While earlier studies that focused on carbon dioxide emissions argued that, if emissions cease, temperature rises will also stop, this new study – which also takes into account shorter-lived gases such as methane and nitrogen oxide, and particulate pollution like sulfur or soot – shows that the situation is more complex than previously thought, with past emissions continuing to cause warming for a considerable period of time after being stopped.

“This paper looks at the temporary warming that can’t be avoided, and that’s important if you think about components of the climate system that respond quickly to global temperature changes, including Arctic sea ice, extreme events such as heat waves or floods, and many ecosystems,” said study co-author Kyle Armour, an associate professor of Atmospheric Sciences and Oceanography at UW. “Our study found that in all cases, we are committed by past emissions to reaching peak temperatures about five to 10 years before we experience them.”

If countries aim to achieve their goal of maintaining global temperatures well below 2°C, emissions should be quickly and drastically reduced. “Our findings make it all the more pressing that we need to rapidly reduce emissions,” Dvorak concluded.