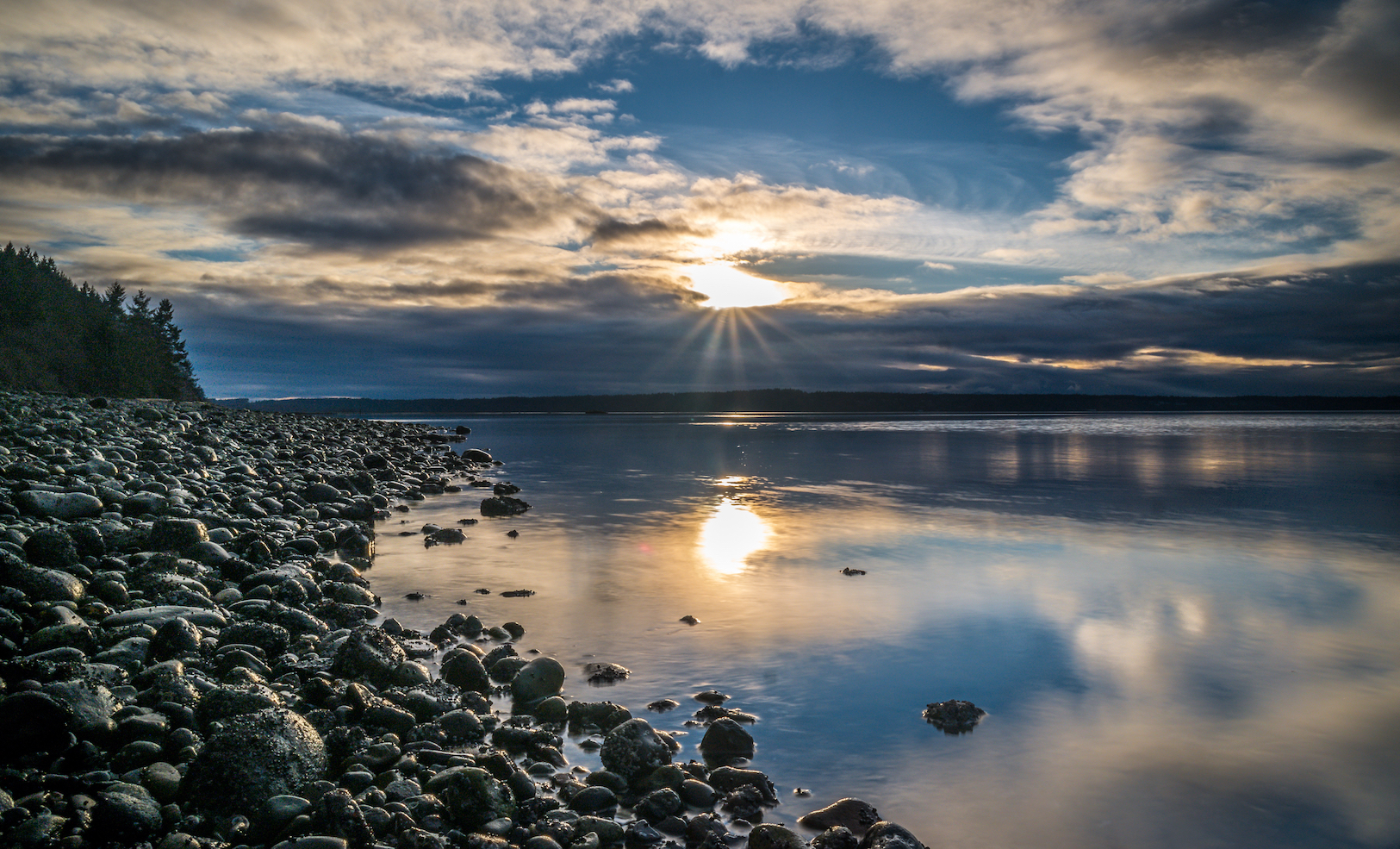 Imagine 30 million gallons of raw sewage dumped into the nation’s second-largest estuary, just off the shores of a major U.S. city and its largest park. That’s the situation in Seattle since an electrical failure resulted in the catastrophic spill of human waste into Puget Sound that occurred February 9-16, according to the Associated Press.

Local authorities say that the accident damaging the underground network of pumps, motors, electric panels and other system components has been fixed and that no raw sewage has escaped since mid-February. They also say that they’ve been working 24 hours a day to effect repairs and clean up the damage.

However, the facility is currently only partially treating waste at this point before dumping it into the Sound.

“It has been a disaster, and we’re not out of it yet,” said Jeanne Kohl-Welles, a King County councilwoman, in an Associated Press interview. “We still don’t know really what went wrong. We’ve got to get a handle on it. I’m very concerned about the environment, the effects on marine life in the sound, (and) public health.”

Kohl-Welles’s district includes the hobbled West Point Treatment Plant, which is located next to the city’s largest public park.

So far, damage and cleanup costs have exceeded $25 million and the treatment plant expects to not be finished until the end of April.

As for the long-term damage, untreated waste can adversely affect the health of humans and marine life through the release of chemicals and germs. It could also make the region’s popular shellfish risky to eat.

“Anytime pollution goes into the sound, it’s a concern,” Sheida Sahandy, who directs the Puget Sound Partnership, told the Associated Press. PSS is the state agency responsible for cleaning up the sound.

The spill also gives a bloody nose to the reputation of the region for its clean waterways and environmental concerns.