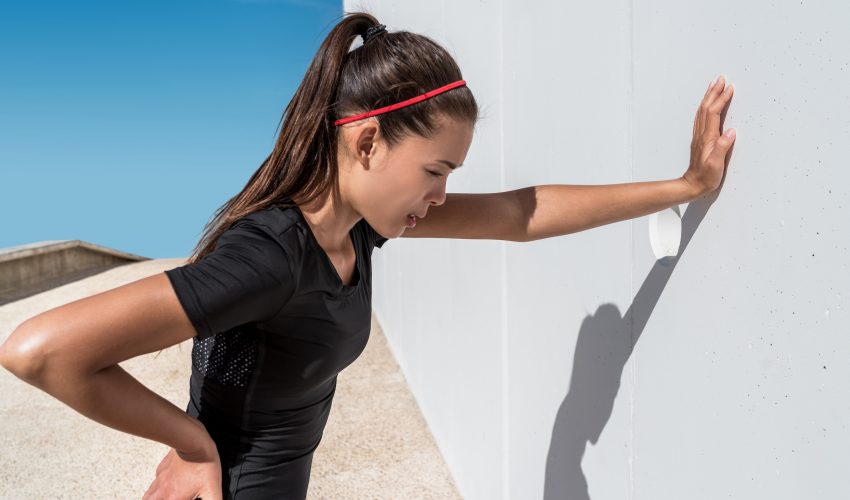 Carbon dioxide (CO2) can be a very dangerous gas, which is why many animals have built-in avoidance behaviors that help keep them away from its noxious fumes. As humans, we can even experience fear and panic attacks when there is too much CO2 in the air. But what makes this reaction possible? Researchers at the RIKEN Brain Science Institute in Japan may have just found the neuronal pathway behind this behavior.

Through experiments with zebrafish – a widely used animal model – the researchers tested neural response in the effects of carbon dioxide. In the larval stage, zebrafish have behaviors that are easy to characterize, as their transparent brains make imaging neuronal activity much easier. They are known to have a fast response when touched on the head – fleeing within 10 milliseconds. However, their avoidance response to carbon dioxide only occurred after 4 to 5 seconds (about 400 to 500 times slower). Furthermore, the escape routes the fish took to avoid CO2 were less predictable than their movements after being touched, and their avoidance speed was much slower.

These results led the researchers to believe that it had to be due to an unknown sensation-response pathway in the brain. By using transgenic zebrafish made especially for calcium imaging (calcium is a key molecule in the transmission of neuronal signals), they were able to identify this pathway.

In the presence of carbon dioxide, a series of responses occurred in the zebrafish brain, with the earliest being in the olfactory bulb – the part of the brain in which mammals process smell. The next response was in trigeminal sensory neurons, a nerve that carries touch and pain sensations from the face. And the final response was in the habenula, a part of the brain involved in learning associations with unpleasant experiences.

To determine which of these systems was imperative for the response to CO2, the researchers used a laser to remove each one separately. Only when the trigeminal pathway to the nose was damage was a zebrafish’s response to carbon dioxide affected. This was a surprising finding, as damaging the olfactory pathway itself did not affect avoidance behavior. This means that a non-olfactory component in the nose is necessary for avoiding CO2.

Calcium imaging of the zebrafish nose showed a cluster of cells that respond to carbon dioxide, and further testing found that these cells were part of the terminal nerve and their removal blocked the avoidance response to CO2. Interestingly, the zebrafish nose appears to contain terminal nerve chemosensors that are unrelated to smell and can control behavioral responses to noxious chemicals.

“We were surprised to find that the terminal nerve acts as a carbon dioxide sensor in zebrafish,” says lead author Tetsuya Koide. “Although it was identified as an additional cranial nerve in humans and other vertebrates more than a century ago, ours is the first to report its function in chemosensation.”

Since humans and other vertebrates also have this terminal nerve system, the researchers are looking to further characterize its chemosensory functions in species other than zebrafish, and possibly even humans.