How did humans begin to classify and name all of life on Earth? • Earth.com 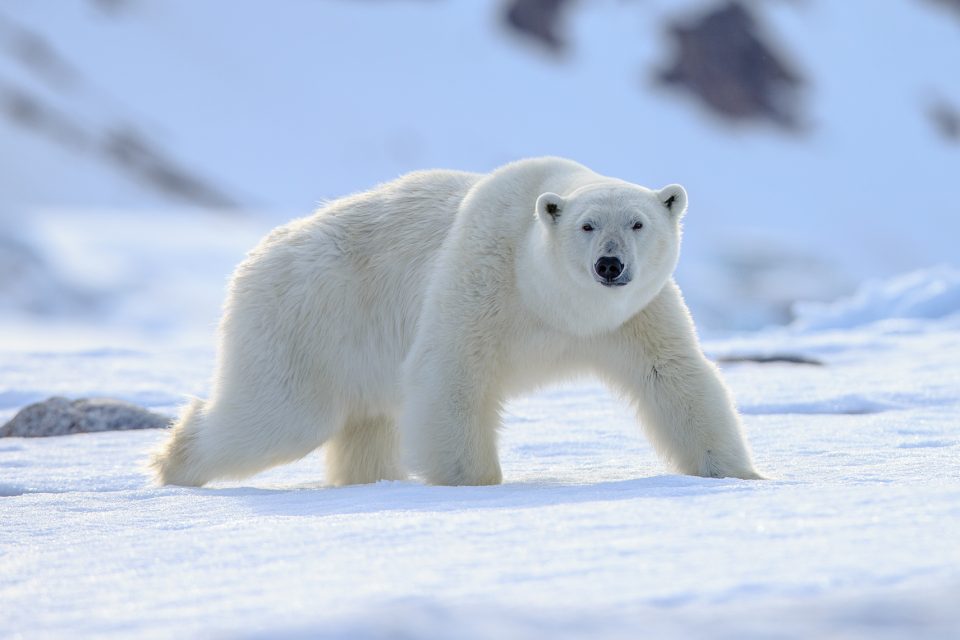 How did humans begin to classify and name all of life on Earth?

In a broad sense, taxonomy is the science of classification of living things including organisms that have long since gone extinct. Our need to classify species and bring order to the living world has been a driving desire for thousands of years, but the roots of classification and taxonomy begin with Aristotle.

Some of Aristotle’s writing contains the first examples of classification and separating animals based on their physical traits. Aristotle’s ideas about the classification of living things heavily influenced future scientists and documentarians of nature, but it is with Carolus Linnaeus, a Swedish botanist, where we see the makings of modern taxonomy.

In fact, Linnaeus is considered the father of modern taxonomy and it was his hierarchical classification system that became the basis for the taxonomic system used today. Linnaeus is perhaps most famous for creating binomial nomenclature which uses both species and genus to name an organism.

Over his lifetime, Linnaeus would go on to name over 4,000 animals species and 7,700 plant species using binomial nomenclature and publishing his findings in a series of pamphlets called “Systema Naturae” (The System of Nature).

Later, Charles Darwin’s work on evolution was heavily influenced by taxonomy, which gave scientists a new perspective with which to look at the animal kingdom.

Darwin himself grew up believing in creationism or the idea that all life on Earth was created by a higher power, but taxonomy was always a major part of his life.

It could be argued that taxonomy may have had a leading role in Darwin’s transition from creationist to believing in the branches of evolution.

In a paper published in the journal Taxon, Mary Winsor discusses how taxonomy influenced Darwin’s work on evolution. What started as a boyhood hobby, taxonomy and the classification of living things would go on to provide the foundation for Darwin’s studies and his expeditions to the Galapagos, according to Winsor.

As much as we know about the animal kingdom and the living world, it’s only a sliver of the complexities, inner workings, and history of life on Earth. But how does taxonomy work and who decides what’s what?

Thankfully, years of trial and error and continual advancements and discoveries have created a fundamental framework for classifying animals with the goal of not only labeling and neatly organizing animals, but also finding common ancestors to trace back to.

The modern taxonomic classification system has eight main levels. Domain is at the top with the least number of groups. The three domains are Bacteria, Archaea, and Eukarya. We, as homo-sapiens, belong to the domain Eukarya and any organism that has cells with a nucleus belongs to that same domain.

Next under Domain is Kingdom, and there are six Kingdom groups: Archaebacteria, Eubacteria, Protista, Fungi, Plantae, and Animalia. Homo-sapiens are part of the Animalia kingdom. 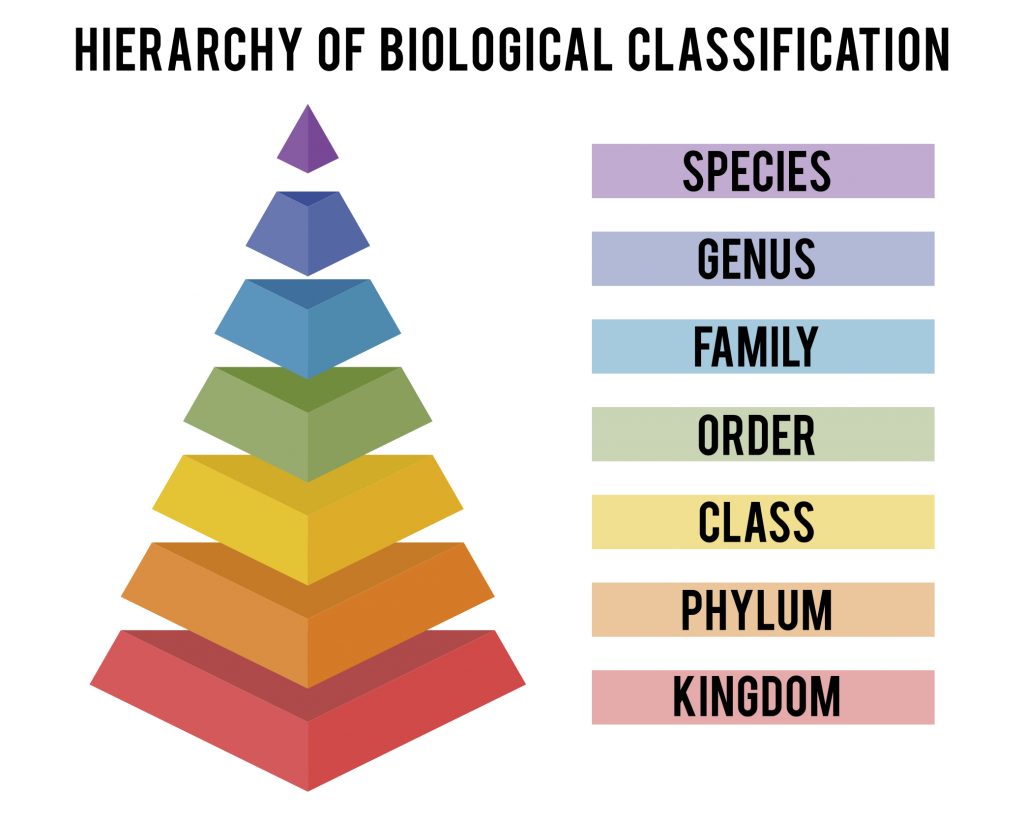 After Domain comes Phylum, and in each category, the number of groups increases to help narrow down which species are which. Currently, there are 35 individual phyla that a species can belong to.

Below Phylum, we have class. There are many different classes, but some of the most familiar classes include mammals, reptiles and birds.

Continuing down the classification pyramid, there’s Order, and there are hundreds of Orders. The further down you go, the less precise the numbers of groups in a category becomes.

After Order, there’s Family and Genus, and if you’ve made it this far, next comes the individual species.

According to Nature, there are 8.7 million eukaryotic species on Earth and millions more waiting to be discovered.

Taxonomy is broad, it’s messy and inexact, and our understanding of the natural world continues to evolve every day with new discoveries and lost species. But having a classification system, even if it isn’t perfect, lends a little order to the chaos.