Humans are able to to live so long thanks to genetic mutations • Earth.com 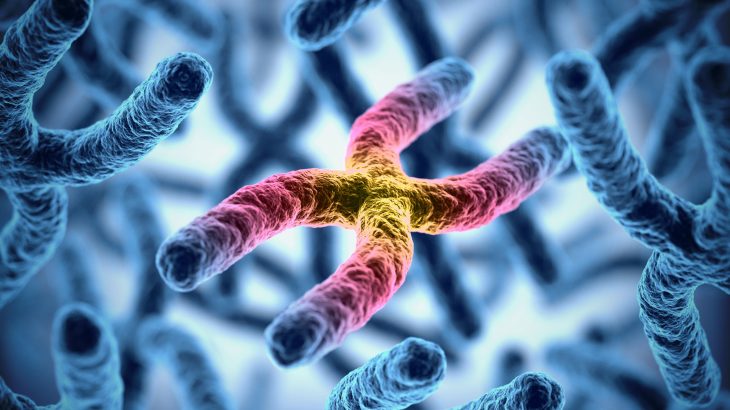 Humans are living longer than ever these days thanks to improved quality of life, better access to health care, and advancements in medicine and technology.

It’s estimated that there are as many as half a million centenarians, people 100 years of age or older, around the world.

Humans have some of the longest life spans, especially compared to other primate species. Although humans and apes evolved from a common ancestor millions of years ago, the evolution of homo-sapiens ensured that our species could live well over 100 years, whereas primates live only half as long.

A new study, conducted by researchers from the Institute of Evolutionary Biology, examined the genetic mutations that make the long lifespan of humans possible.

The results, published in the journal Molecular Biology & Evolution, show that humans evolved a unique set of genetic mutations that help with blood coagulation, wound healing and cardiovascular functions.

The researchers developed a new method that allowed them to identify 25 genes that may help explain why humans live so much longer than other primates.

Genomes from seventeen primate species were analyzed for the study, according to the Daily Mail which reported on the findings.

The reason the researchers focused on primates is that there is a such a major gap in life spans between humans and the common ancestor that primates evolved from.

After comparing the genomes, the researchers identified 25 unique mutations in humans that help with health and longevity including those that aid in wound repair.

According to the study’s leader, the results provide strong evidence that the secret to human longevity and aging is all thanks to our genetic evolution.

“The results are meaningful, because a flexible and adaptable control of coagulation mechanisms are required in species that live longer,” Gerard Muntané, the study’s leading author, told the Daily Mail.

The research could aid in anti-aging research and could help with the development of new treatments for age-related diseases according to researchers.