Humans have been using milk and dairy products for 9000 years • Earth.com 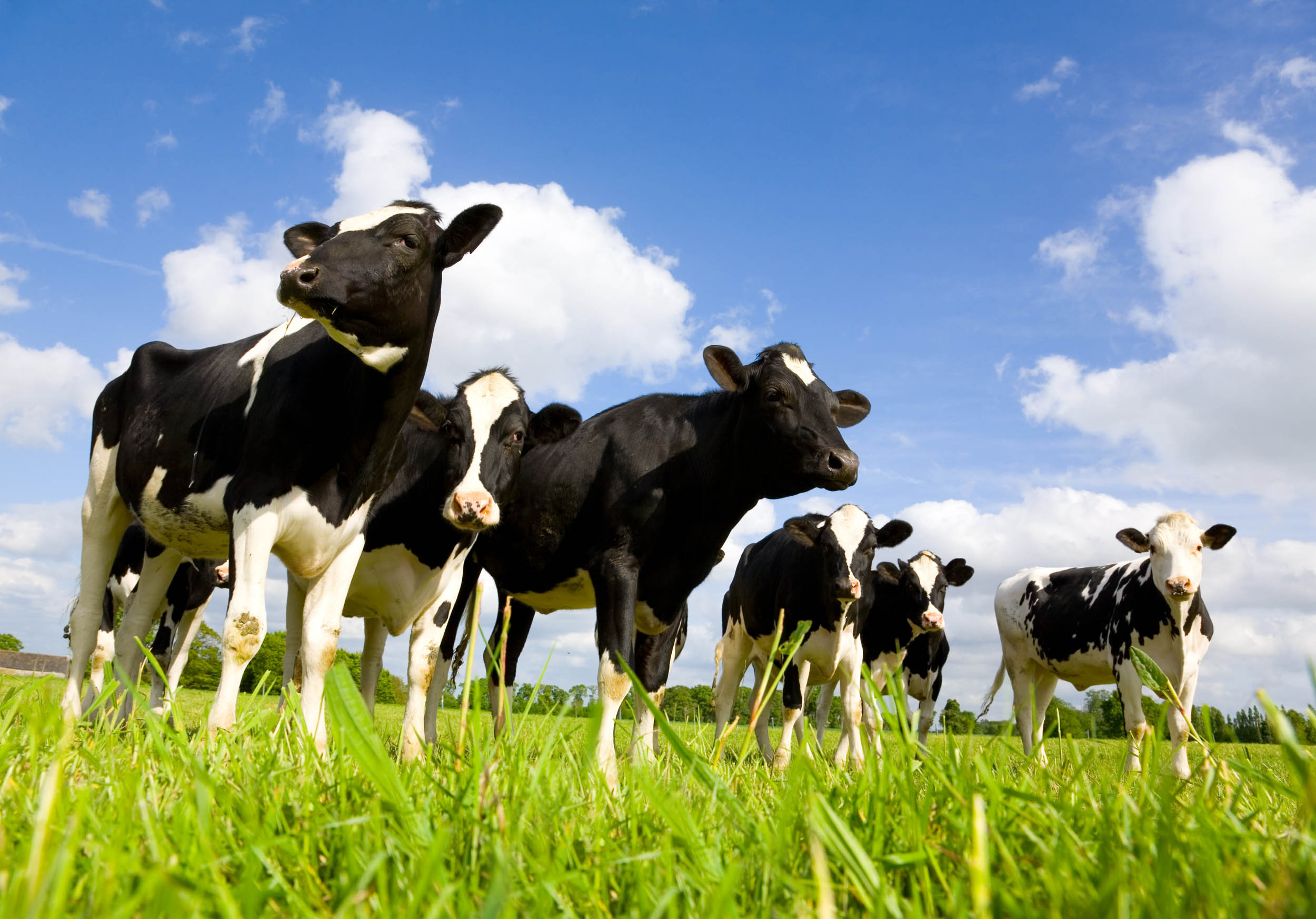 Humans have been using milk and dairy products for 9000 years

According to researchers, milk has done the body good for thousands of years.

The study, a collaboration between the University of York, the University of Bristol, and the Centre National de la Recherche Scientifique, uncovered evidence that humans have been utilizing milk and dairy products across the northern Mediterranean region from the onset of agriculture – some 9,000 years ago.

The importance of meat and dairy production in the Neolithic Mediterranean area remains a topic of debate, with previous research showing that the attraction for milk may have been a driving force for the domestication of cud-chewing animals like cows, goats and sheep.

This study combined evidence of the presence of milk and carcass fats in more than 500 pottery vessels together with an examination of the ages at death of domesticated animals excavated from 82 sites dating from the 7th to 5th millennia BC.

The findings show varying intensities of dairying and non-dairying activities in the northern Mediterranean region, with the slaughter profiles of the animals mirroring the fats detected in cooking pots.

Dr Cynthianne Spiteri, Junior Professor of Archaeometry at the University of Tübingen, who conducted the residue analysis as part of her PhD at the University of York’s Department of Archaeology, said: “At the onset of food production in the northern Mediterranean region, milk was an important resource to these early farming communities.

“It is likely to have played an important role in providing a nourishing and storable food product which was able to sustain early farmers, and consequently, the spread of farming in the western Mediterranean.”

Dr Mélanie Roffet-Salque and Professor Richard Evershed, from the University of Bristol’s School of Chemistry said: “In this work, we integrate for the first time the findings of the analyses of lipid fats extracted from hundreds of cooking pots with the reconstruction of the actual herds at tens of sites, based on the remains of sheep, goats and cattle.

“Some of our earlier work had demonstrated that milk use was highly regionalized in the Near East in the 7th millennium BC, and this new multidisciplinary study further emphasizes the existence of diverse use of animal products in the northern Mediterranean Neolithic.

“Dairying was clearly practiced both in the east and west of the region, but surprisingly not in Northern Greece, where the lipids from pots and the animal bones tell the same story: meat production was the main activity not dairying.”

Dr Rosalind Gillis and Dr Jean-Denis Vigne, archaeozoologists at the Centre National de la Recherche Scientifique in the National Museum of Natural History in Paris added: “The choice of raising certain domesticates for their milk would have been heavily influenced by the landscape around the Neolithic communities. For example, rugged terrains are more suitable for sheep and goats. And open well-watered landscapes are better suited for cattle.”

Professor Oliver Craig from the University of York’s Department of Archaeology said the findings were particularly relevant as much of the population in that region today can’t digest milk.

He added: “We presume this was also true back in the early Neolithic period, although this is still to be confirmed through genetic testing of ancient skeletons. Despite this deficiency, our research shows that they certainly exploited milk because we have found organic remnants in the pots they were using. This implies they were transforming milk into dairy products, such as yogurt and cheese, to remove the lactose.

“Despite dairying being a multi-billion pound global industry, we know that much of the world’s population today are still intolerant to lactose so it is very important to know at what point people in the past were exposed to it and how long they have had to adapt to it.”

The study, which was partly funded by The Natural Environment Research Council (NERC) and the European Union, is published today in the Proceedings of the National Academy of Sciences of the United States of America.