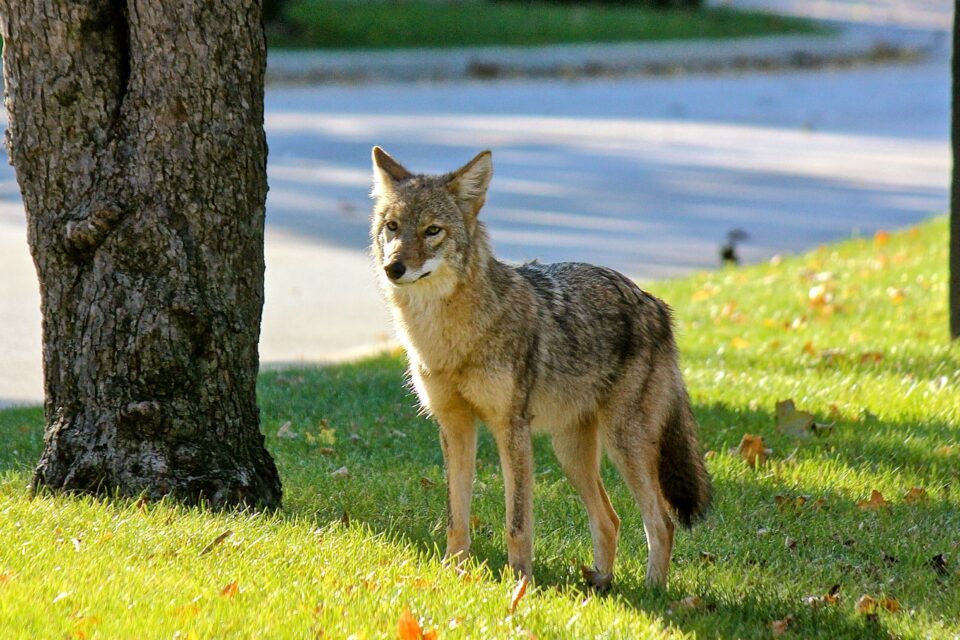 A new study led by Cornell University has revealed that wildlife living in urban environments have picked up some of the gut microbes of humans, which are not present in their rural-dwelling relatives. These findings suggest that urbanization affects both humans and wildlife in parallel ways, with wildlife living in cities acquiring some of the bacteria that predominate in the gut microbiome of urban-living humans.

“With the influence of humans on ecosystems becoming more pronounced globally, there is a need to better understand the effects of urbanization on global wildlife microbiota,” said study lead author Brian A. Dillard, a PhD student in Ecology and Evolutionary Biology at Cornell. “Others have shown that urbanization can alter the composition of gut microbiota in diverse species of wildlife, leading to differences between wildlife living in urban and rural settings, but we did not know whether urbanization has similar effects on the microbiota across host species.”

For instance, the anole gut microbiota profiles changed in a manner reflecting their distance from the most urban areas to the most rural, with the urban-dwelling anoles having a microbiota that was more closely related to the microbiota of humans than was the microbiota of anoles living in rural areas. Moreover, a group of microbes common to urban-living humans (Bacteroides) – that is considered an established indicator of urbanization in humans – was similarly abundant in the gut microbiota of urban wildlife.

“The observation that these bacterial lineages found in humans increased in prevalence in urban wildlife is consistent with bacterial spillover from humans into wildlife in cities,” said study senior author Andrew H. Moeller, an assistant professor of Ecology and Evolutionary Biology at Cornell.

“Interspecies transmission of microbes can lead to deleterious effects for the recipient host, although that is not always the case. We still don’t know what effects, if any, the microbes identified are having on urban wildlife. What is clear is that wildlife microbiomes are more similar to human microbiomes in urban environments than they are in rural environments. We also know that changing the microbiome can affect health, so it will be important to investigate what the consequences are for wildlife hosts.”