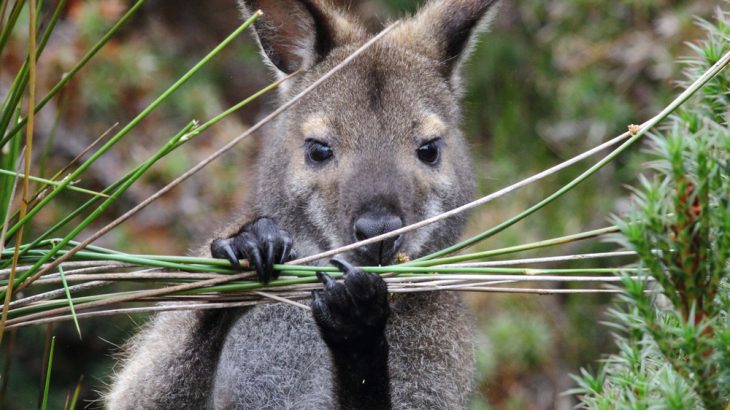 Australia’s changing human landscape is having an impact on the continent’s food webs – and not a good one.

With the resettlement of indigenous Australians has come with a high rate of mammal extinction, the spread of invasive species, and other negative impacts on local food webs. Australia’s native mammals seem to be dying off faster in areas where humans have stopped interacting with the landscape altogether, said Dr. Rebecca Bliege Bird of Pennsylvania State University.

“I was motivated by the mystery that has occurred in the last 50 years in Australia,” Bird said in a press release. “The extinction of small-bodied mammals does not follow the same pattern we usually see with people changing the landscape and animals disappearing.”

Bird and her team have been studying the Western Desert, where the Martu people traditionally lived and hunted.

In the mid-1900s, the Martu were resettled to make room for a missile testing range. Over the short decades that they were absent from the land, several species went extinct. The desert food webs collapsed.

In the 1980s, the Martu returned to their traditional lands. They revived their hunting, gathering and controlled burning practices. Since their return, the ecosystems of the desert have stabilized.

By looking at the food webs – which animals, including humans, prey on and eat other animals, and which species provide the food – Bird and her team found that indigenous hunters keep predators and invasive species under control.

Bird and her team presented their research today at the 2019 annual meeting of the American Association for the Advancement of Science in Washington, D.C. Funding was provided by the National Science Foundation and the Max Planck Institute for Evolutionary Anthropology.